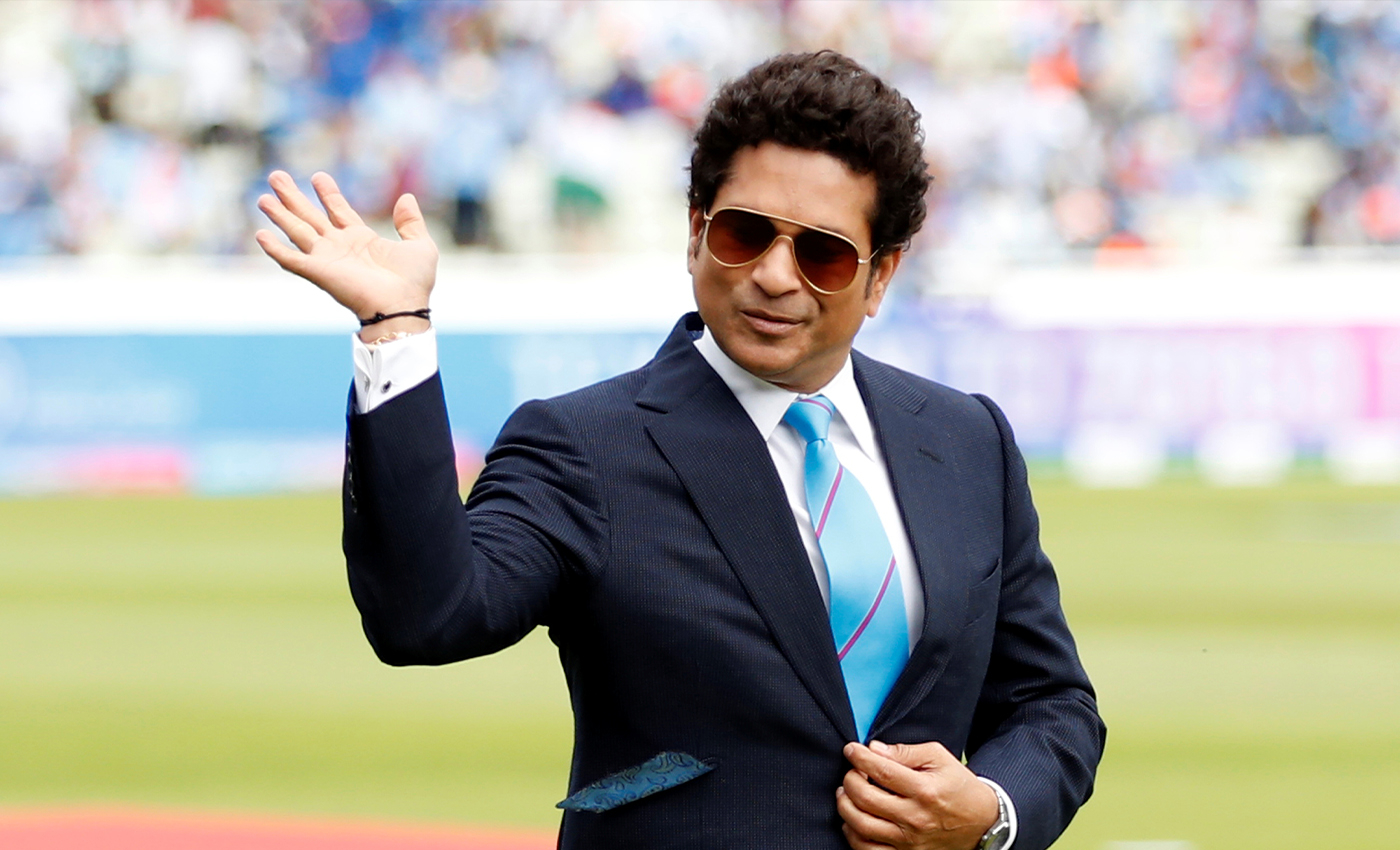 Sachin Tendulkar did not respond to Rana Ayyub's. The trending posts claiming otherwise are fake as the former cricketer did not post it.

On February 14, 2021, Rana Ayyub, an Indian journalist and an opinion columnist from Washington Post, tweeted an article by the Caravan magazine and said that cricketer Sachin Tendulkar is a man without any beliefs, ethical or moral concerns towards society and country, and stated that he was not her hero. This tweet was in reference to Tendulkar's tweet on February 3, 2021, condemning international personalities raising concerns about India's farm protests.

Sometime after Ayyub's tweet was posted, images containing her tweet and a purported reply by Tendulkar started trending online. The response from an account named 'Sachin Tendulkar' or '@Sachin_rts' wrote that he was Indian's hero and not Rana's. Many people mistook the reply to be from Tendulkar himself. The verified Twitter account of Tendulkar has a blue checkmark which was missing from the account that tweeted this response. Tendulkar's official account's name is '@Sachin_rt' and not '@Sachin_rts.'

The fake account with Tendulkar's name appears to have been deleted. Thus, it can be concluded that the tweet whose screengrab is trending on social media is not that of Tendulkar.