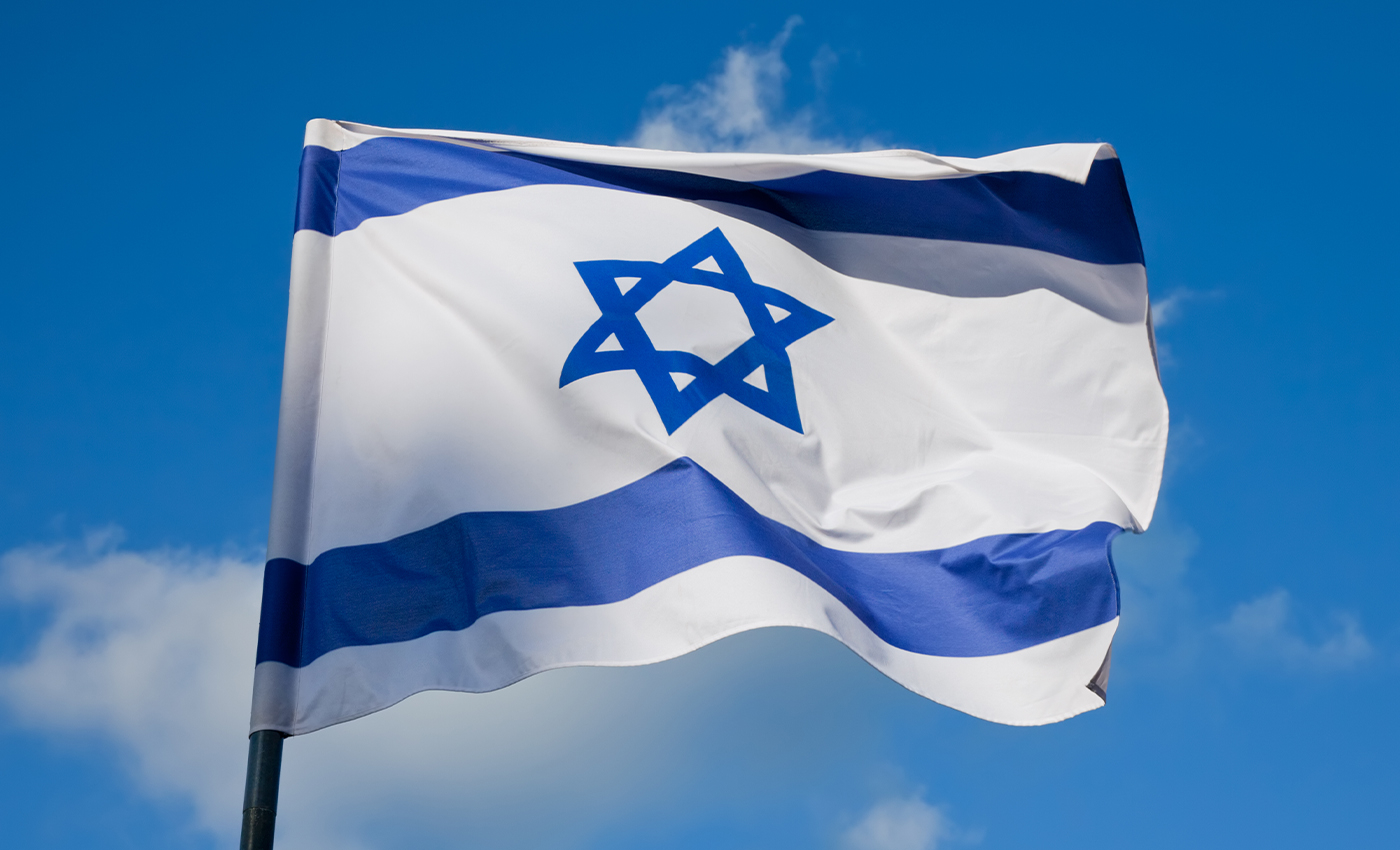 Since 1997, the United Nations has rejected Israel's annexation of East Jerusalem and said that the settlements have "no legal validity".

In the 1967 Arab-Israeli conflict, Israel consolidated and captured control of East Jerusalem. Since then, the Israeli government has stated that the eastern portion of Jerusalem is its territory. However, several governments and organizations, including the United Nations, considers Israel's annexation as "illegal and invalid" and recognize the region as an occupied Palestinian Territory.

After Israel triumphed in the 1967 Arab-Israeli war, it won complete control of Jerusalem, the Gaza Strip, and the West Bank. However, the regions are primarily populated by Palestinians. Israeli troops restrict the movement and activities of Palestinians through roadblocks. Additionally, the troops often use coercive measures to demolition Palestinian homes, and the government-backed Israeli settlers are building and expanding homes in Palestinian neighborhoods. As a result, hundreds of Palestinians have been displaced.

In May 2021, during the holy month of Ramadan, violence erupted in Jerusalem as Israeli police and Palestinian protestors clashed with one another. The disturbance is over the forced eviction of Palestinians in Sheikh Jarrah by Israeli settlers. The United Nations news reported that so far, 17 Israeli officers and 200 Palestinians were injured. The Office of the High Commissioner for Human Rights has condemned the violence and reiterated that East Jerusalem is a part of the occupied Palestinian territory. The human rights organization has urged Israel to stop the forced expulsions of Palestinian families.