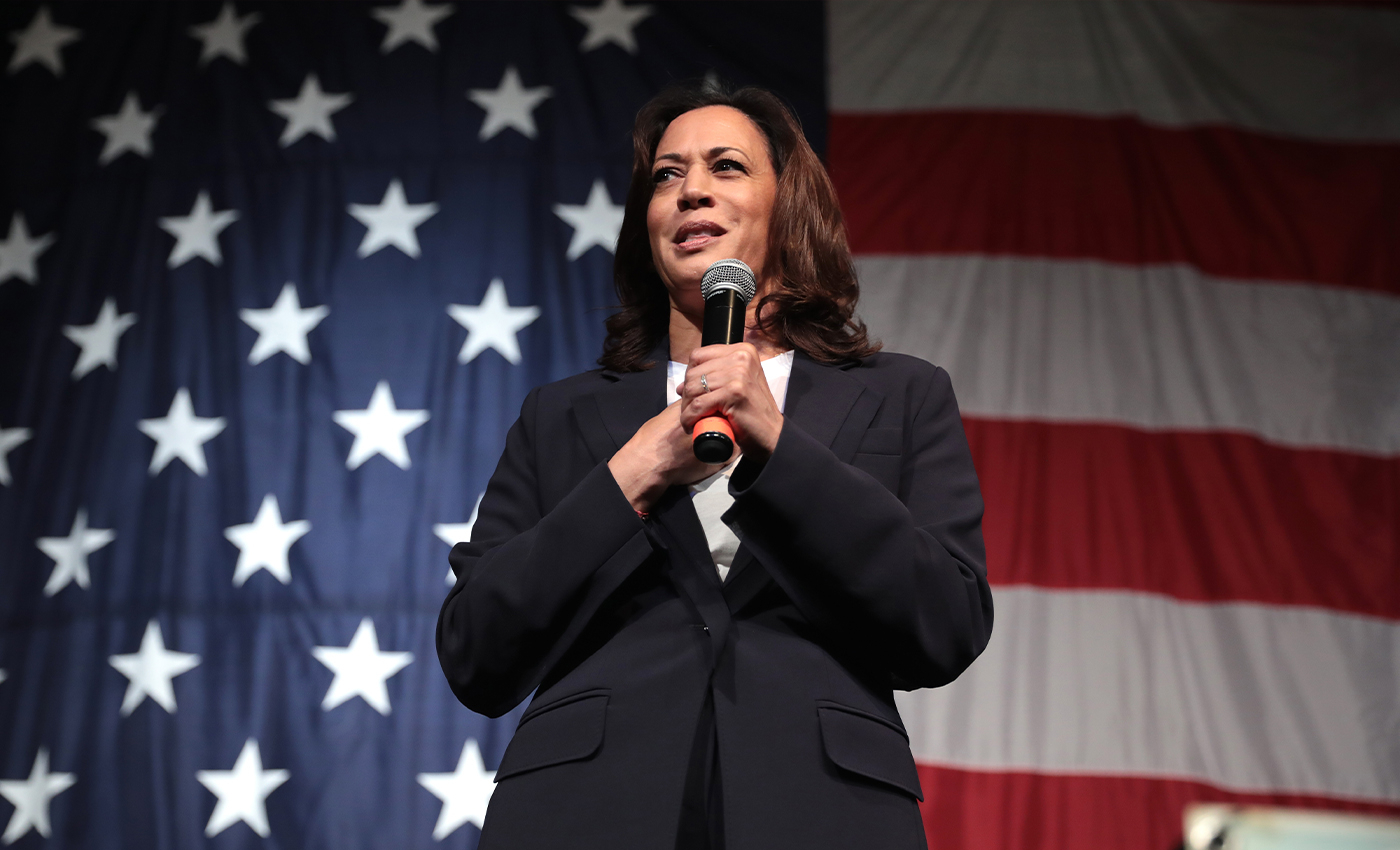 Harris never advocated for lowering the age of consent and it is an altered quote from Ruth Bader Ginsburg's 1977 report, now misattributed to Harris.

According to a viral Facebook post, Ruth Bader Ginsburg, a former Associate Justice of the Supreme Court of the U.S., once advocated for lowering the age of consent to 12. The post has been flagged as a part of Facebook's efforts to combat false news and information on its News Feed. Recently, the same claim was attributed to the U.S. Vice President-elect Kamala Harris. This misrepresented quote can be traced back to a report which Ginsburg co-authored on civil rights and sex bias.

In 1977, Ginsburg co-authored 'Sex Bias in the U.S. Code,' a report advocating gender-neutral language in American law. The report describes the 18 U.S.C. §§ 1153-2032, which stated that it is a crime for a person to have carnal knowledge of a woman, not his wife under 16. It defines that rape as anyone who violently or without consent commits sexual intercourse with a woman, not with his wife (On page 95). The legal rape offense defines that the victim must be a woman, and the perpetrator must be a man.

The report suggested that these provisions do not comply with the principle of equality. The law fails to recognize that women of all ages are not the only victims of sexual assault. Men and boys can also be rape victims. In the event of statutory rape, the immaturity and vulnerability of young people of both sexes could be protected by appropriately drawn up, gender-neutral prohibitions.

The report also recommends changes to the law in force to remove sexual prejudice, such as an amendment to federal law to extend intelligence protection to the spouse or surviving spouse of a woman president rather than just the president's wife or widow. It suggests that a person is guilty of a crime if they have forced someone to participate in a sexual act by drugs or other intoxicants when the other person is less than 12 years old (page 102). So, neither Ginsburg nor Harris called for the age of consent to be lowered to 12.