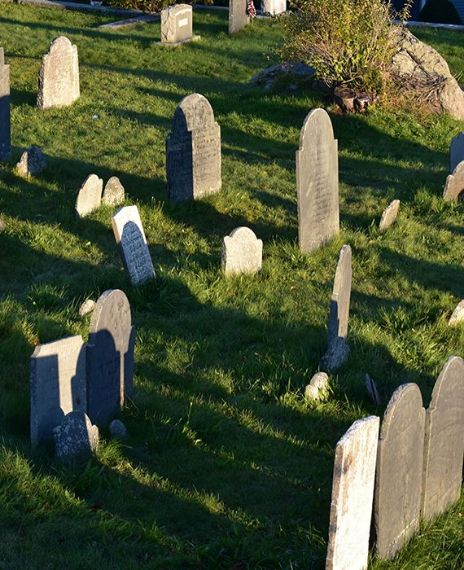 The claim said that if the number of deaths increases in New York City, the burials of the coronavirus victims would take place at Fort Totten and Hart Island.

The news was denied by the Mayor Bill de Blasio who said that if there is a condition such as the number of deaths increases, Hart Island would be used as the temporary burial site where burials are already done. He added there will be no mass graves in New York City.

Freddi Goldstein, Press Secretary for NYC Mayor also pitched in by saying that as of now, there is no plan to use local parks as burial grounds, but Hart Island would be used as the temporary burials if necessary.