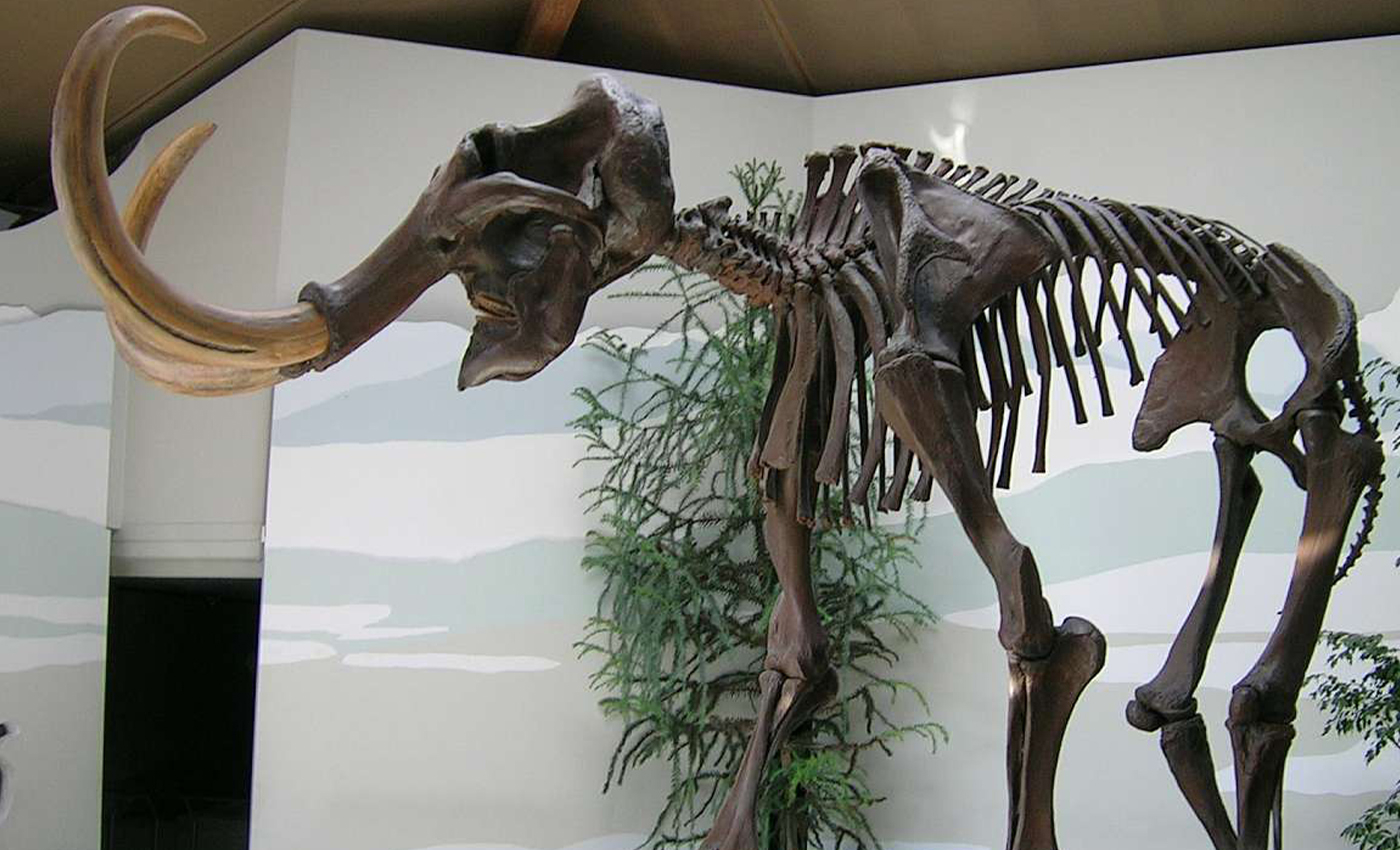 The proposal is to gene splice bits of the extinct mammoth specimen's DNA into that of an Asian elephant to create a hybrid named a "mammophant."

Colossal plans to do this by using the extinct woolly mammoth DNA to make an Asian elephant hybrid because Asian elephants are the closest living relatives to mammoths. The company, co-founded by Ben Lamm, a tech and software entrepreneur, has raised $15m (£11m) as of September 13, 2021. According to Lamm, the company's aim is not profit. Investors are more interested in the technology and what it could mean for the future.

One of the factors affecting this proposal is the potential to combat climate change. They expect the hybrid to thrive in Arctic climates and add to the ecological function the way the extinct mammoths served - scraping away layers of snow so that cold air could reach the soil and maintain the permafrost. Contrastingly, Love Dalén, a professor in evolutionary genetics at the Stockholm-based Center for Palaeogenetics told NPR, "There is virtually no evidence in support of the hypothesis that trampling of a very large number of mammoths would have any impact on climate change, and it could equally well, in my view, have a negative effect on temperatures."

Financial backing alone does not pave the way for the success of this proposal. There are also animal welfare concerns as there is not an established regulatory body to monitor such a project. According to the current law in the U.S., the Food and Drug Administration (FDA) treats any genetic changes made to an animal, such as gene-edited dairy cows, as a veterinary drug. They are subject to extensive testing and field trials. However, Colossal's upcoming journey falls under an uncertain territory.

As scientists are gearing up slowly to make elephants with mammoth-like physical and behavioral features over the decade, and not exactly bring the extinct species back, we mark this partly true.