About 10 percent of vaccine hesitancy in the U.K. is due to extreme fear of needles. 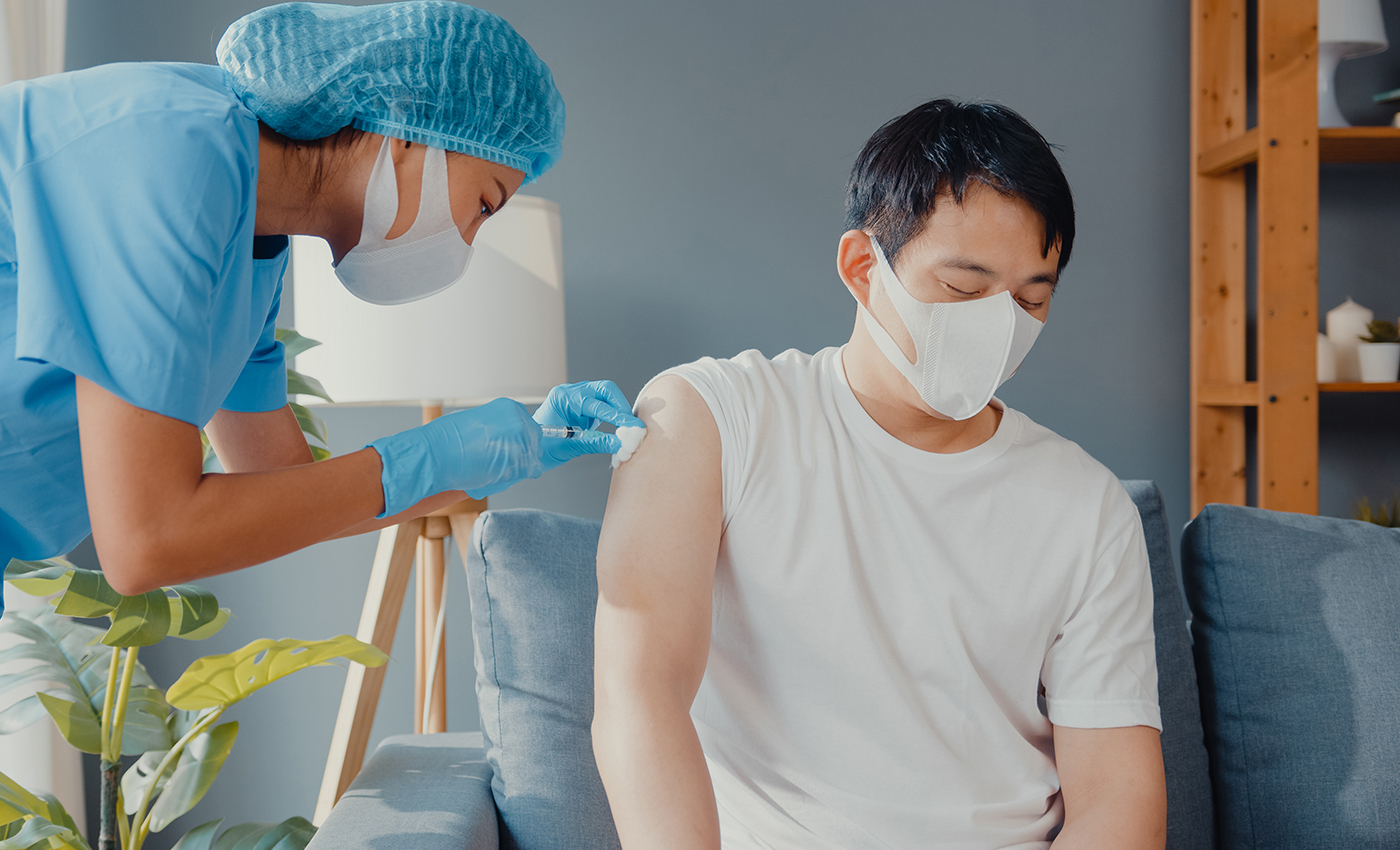 A recent study of 15,000 UK adults suggested that 10% of vaccine hestancy could be due to needle phobia.

Oxford University published a study in June 2021 that indicated that vaccine phobia was one of the causes of vaccine hesitancy. The study surveyed 15,400 adults. They were asked to rate their anxieties about needles, blood, and their willingness to receive a COVID-19 vaccine.

Typically, vaccine-hesitant people cite concerns about the safety and efficacy of the vaccines, and the seriousness of COVID-19. The study observed that fear of needles might also be playing a part. The report showed that COVID-19 vaccine hesitancy is slightly higher among younger people and certain ethnic minority groups. Professor Helen McShane, Professor of Vaccinology at Oxford, highlighted that "there are many different reasons for why people are hesitant about receiving a vaccine. A fear of needles is a significant factor in up to 10 percent of people who are vaccine hesitant."

The BBC reported that needle phobia affects about one in 10 people in the U.K. The report quoted psychologist and phobia specialist Robert Edelman, who said that the phobia is related to bad memories and triggers anxiety, which sometimes results in fainting.

The United States is the only country that is vaccinating children.