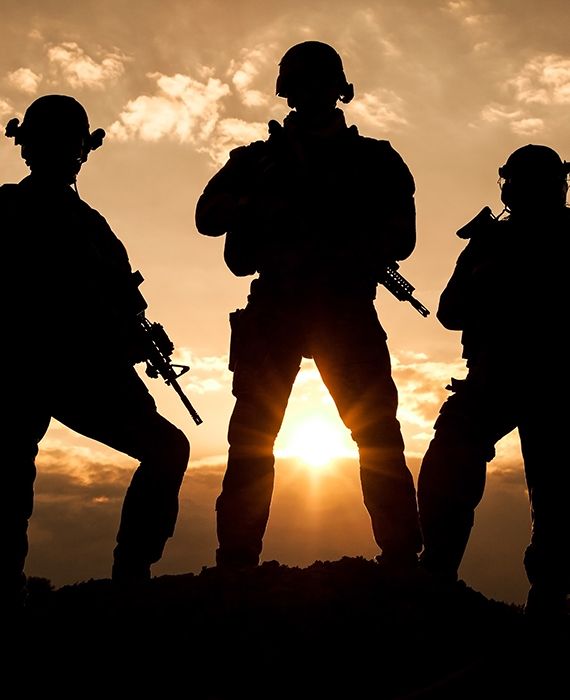 The Indian Army has denied the reports of a patrol party being detained by the Chinese troops in Ladakh and has termed it as inaccurate.

Indian Army spokesperson Colonel Aman Anand denied the reports that the Indian patrol team had been detained by People's Liberation Army troops along the Line of Actual Control (LAC) in Eastern Ladakh during the standoff between Indian and Chinese armies. The spokesperson added that it hurts national interests when media outlets publish unsubstantiated and fake news.

Italian doctors claim that COVID-19 can be cured by administering Aspirin.

Kiran Bedi takes charge of Covid-19 Operations across the country.