The U.S. has condemned rocket attacks by Hamas against Israel. 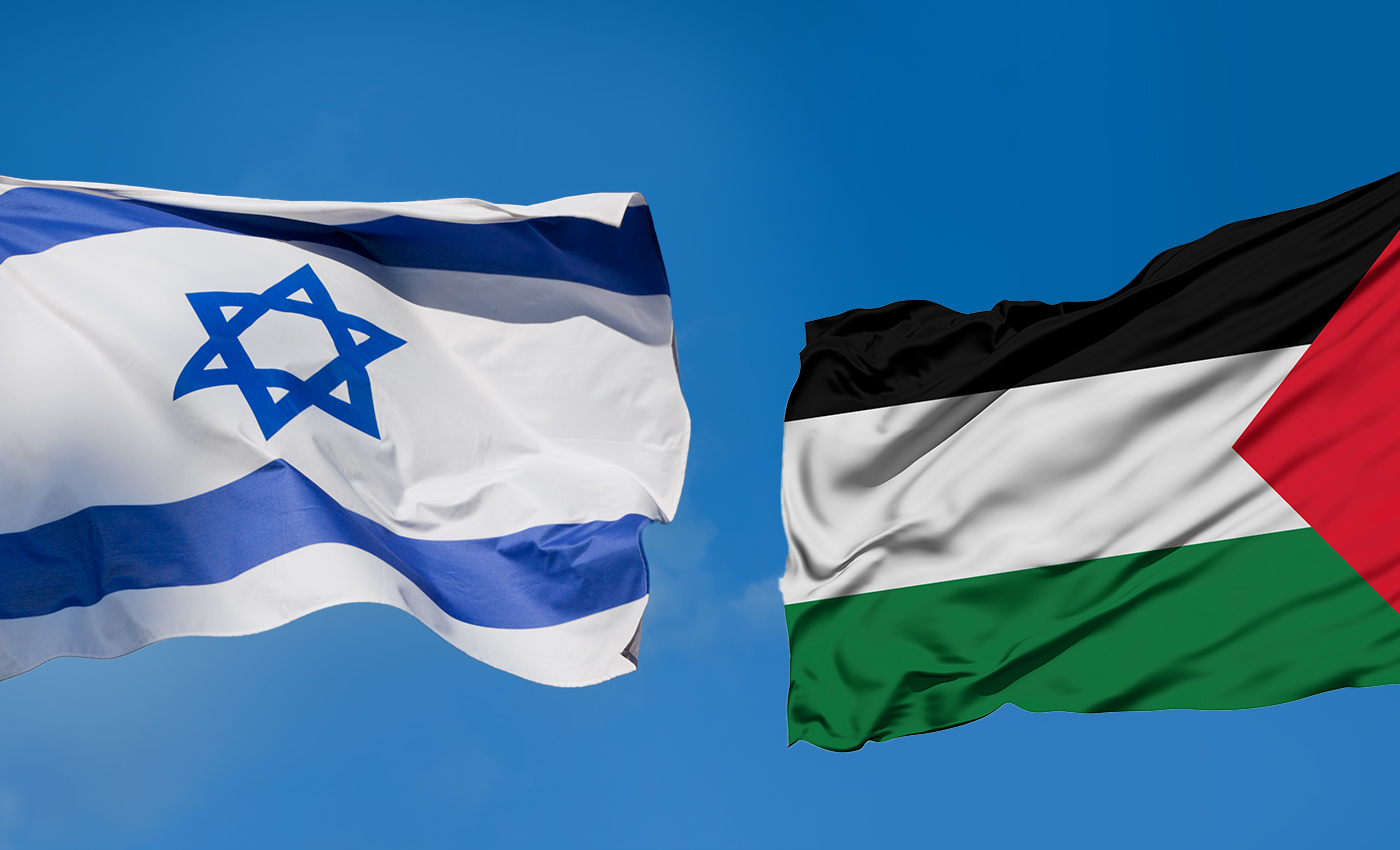 President Joe Biden has expressed his support for Israel as the White House approved a $735 million weapons sale to the country.

On May 12, President Biden and Israeli Prime Minister Benjamin Netanyahu discussed the escalating violence in East Jerusalem, which has been viewed as the worst conflict seen in the region in several years. While calling for peace, Biden remained firm in his support for Israel and said that he condemned rocket attacks by Hamas. 1300 rockets have been fired since Monday (17 May).

Tension has been building in the White House as civilian deaths continue to grow. Israeli airstrikes have killed more than 130 people and injured at least 1,000 others in Gaza alone, the Palestinian Health Ministry in Gaza said.

Biden gave unwavering support for Israel's defense and its right to defend itself and its citizens while safeguarding civilians. He also expressed the U.S. government's support for a road to long-term peace. He said that Jerusalem must be a peaceful place.

Biden briefed Prime Minister Netanyahu on U.S. diplomatic efforts in the region, including with Egypt, Jordan, Qatar, and Palestinian officials. The two leaders decided to keep their teams in close contact in the coming days, which has included engagement by their respective foreign ministers, defense ministers, chiefs of defense, and national security advisors.

White House press secretary Jen Psaki said at a daily press conference that his team is sending a straightforward and consistent message of de-escalation, and that is their "primary priority."

CNN notes that in public statements, Biden had displayed a more "hewed" approach. "One of the things that I have seen, thus far, is that there has not been a significant overreaction. The question is, how we get to a point where -- they get to a point where there is a significant reduction in the attacks, particularly the rocket attacks that are indiscriminately fired into population centers," he said, when asked Netanyahu's efforts in resolving the crisis.

Biden's stance has provoked outrage in the Whitehouse, as liberal Democrats called for sanctions and condemnation against Israel. "If the Biden admin can't stand up to an ally, who can it stand up to? How can they credibly claim to stand for human rights?", wrote New York Rep. Alexandria Ocasio-Cortez on Twitter.

On May 17, news broke that Biden had approved $735 million in weapons to Israel, according to The Washington Post. We will update this once more information is known.

Harvard University has praised the Yogi Adityanath government for its handling the migrant crisis during the COVID-19 lockdown.

More than 4,000 fully vaccinated people have been hospitalized or died with COVID-19 in the U.S.