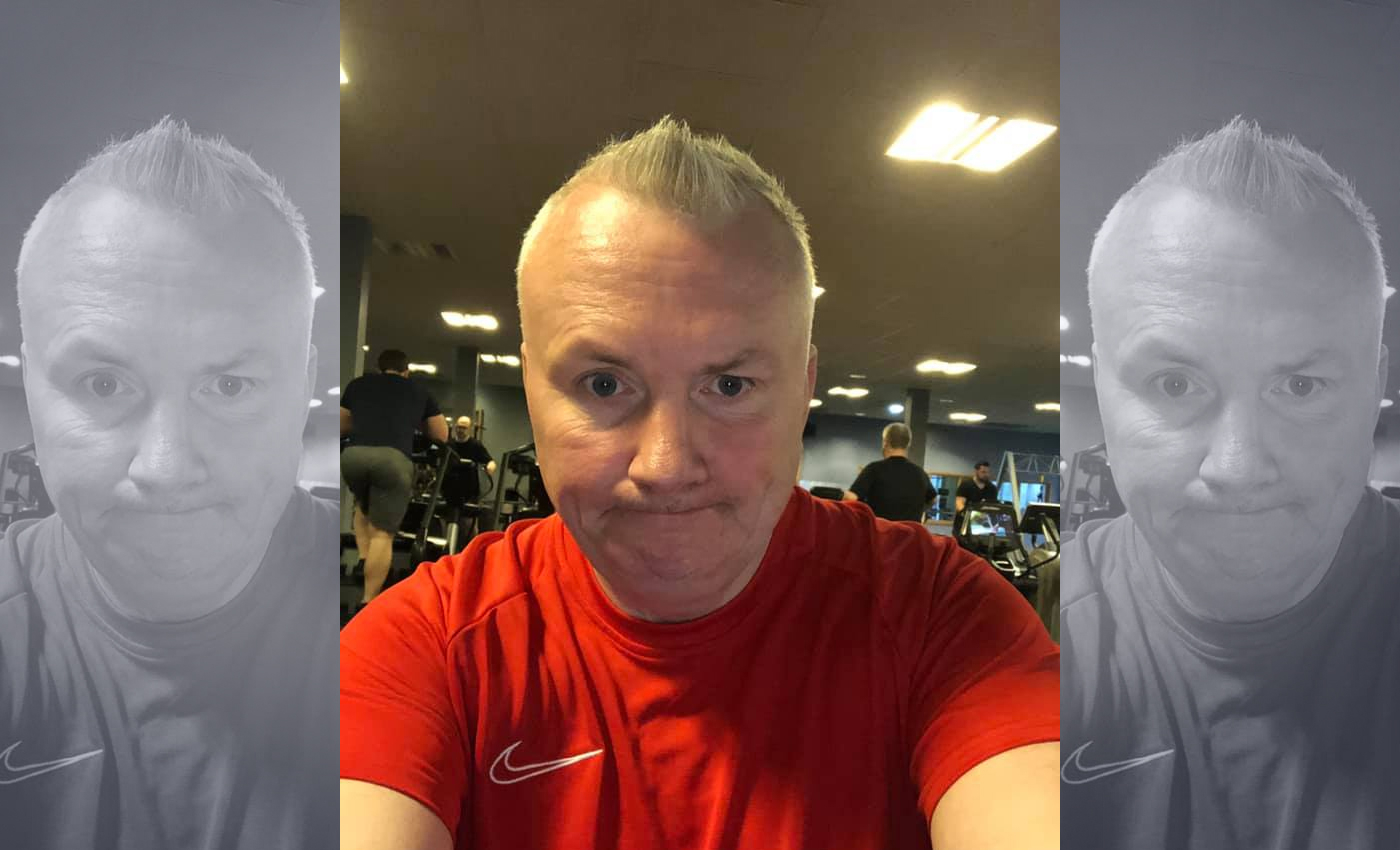 There's no evidence Nolan accused Djokovic of being a threat to health services.

A Facebook post with over 5k shares and 22k likes claims that BBC radio presenter Stephen Nolan called Novak Djokovic a "threat to health services." Beneath the text, there is a photo of Nolan and Djokovic. The post provides no evidence to back its claim.

Stephen Nolan is the presenter of the Nolan Show on BBC Radio Ulster. According to the Belfast Telegraph, Nolan has received a "barrage of online abuse" about his supposed Djokovic comment. Calling the claim a "complete lie," Nolan said he had "never spoken about Novak Djokovic" and that "people were making up the accusation."

According to the Belfast Telegraph, "thousands of tweets" surfaced on the internet accusing Nolan of saying Djokovic was a threat. However, Logically could not find any evidence he said this. In addition, the original source of the claim remains uncertain.

This is not the first time Nolan has found himself in the midst of online controversy. In July 2021, a person who ran a defamatory campaign against Nolan on Twitter apologized and agreed to pay a six-figure sum in damages to the BBC radio host.