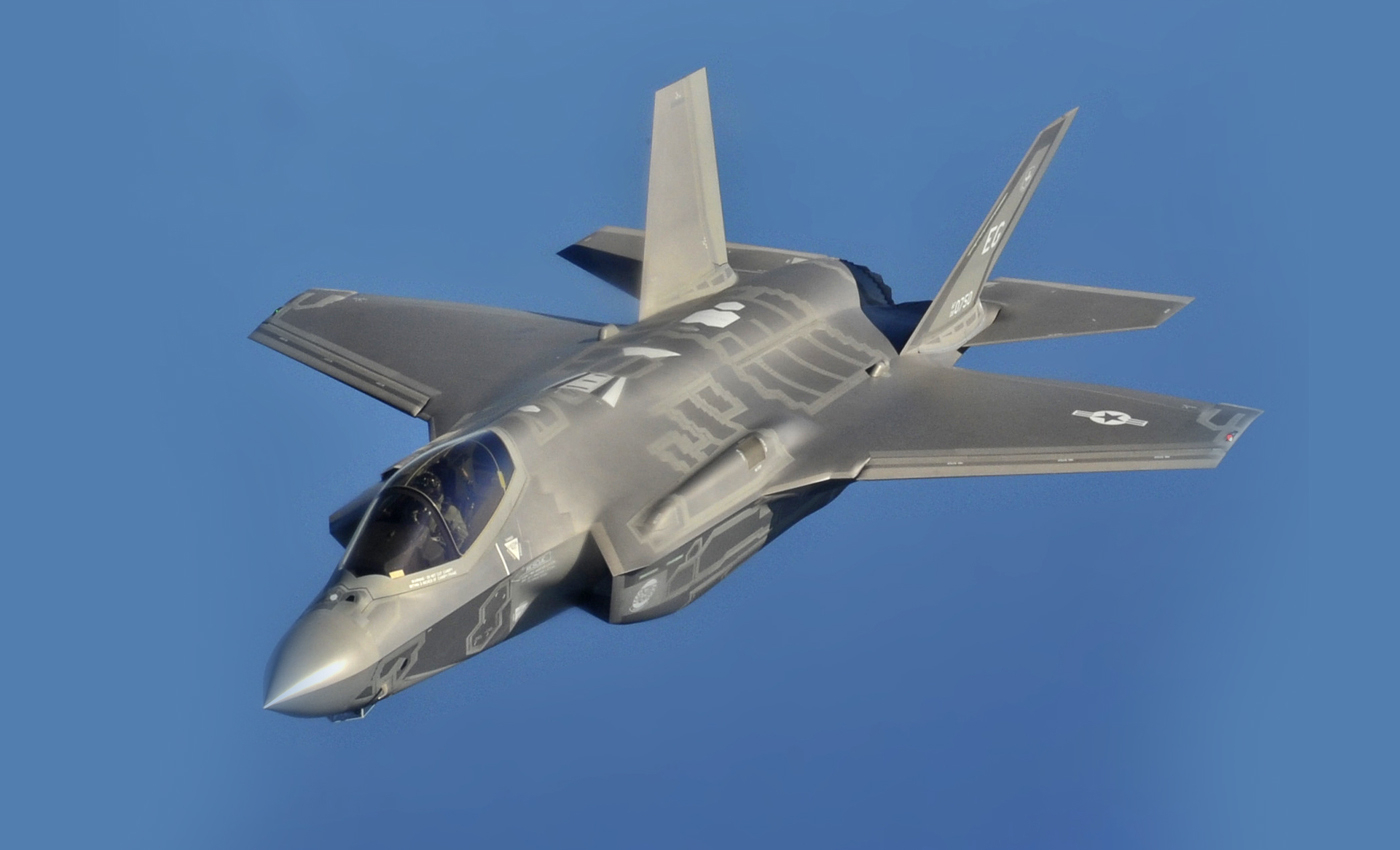 The Taliban have reportedly seized aircrafts from the Afghan military but it does not have an air force.

On August 16, 2021, President Joe Biden addressed the Taliban's resurgence in Afghanistan, which had resulted in thousands attempting to flee the country over the past week.

Speaking at the White House, Biden said that the U.S. had made every effort to equip Afghanistan with the military skills and equipment needed to defend itself. "We gave them every tool they could need. We paid their salaries, provided for the maintenance of their air force, something the Taliban doesn’t have," he said.

In response, former President Donald Trump's son Donald Trump Junior Tweeted: "Wrong Joe, the Taliban do now have an air force, thanks to you."

It is true that the Taliban does not have an airforce, though recent reports have suggested that the group have seized military planes. Aviation publication Flight Global reported that: "Cirium fleets data shows that prior to the Taliban fully retaking control of Afghanistan on August 15, the nation’s air force and Special Mission Wing had a combined total of 284 aircraft in active use."

Flight Global added that the picture was still "unclear", as some of the aircrafts may have been brought in before the government's collapse.

A similar article in Defense News added that the Defense Department had not confirmed how many aircrafts had been captured by the Taliban. Military experts commented that most of the Taliban are not trained pilots or mechanics. As such, while it may have access to air crafts, the impact of this cannot yet be verified.

Reports suggest that the Taliban may have access to aircrafts, but it does not have a trained, organized air force. Biden's comment is true.