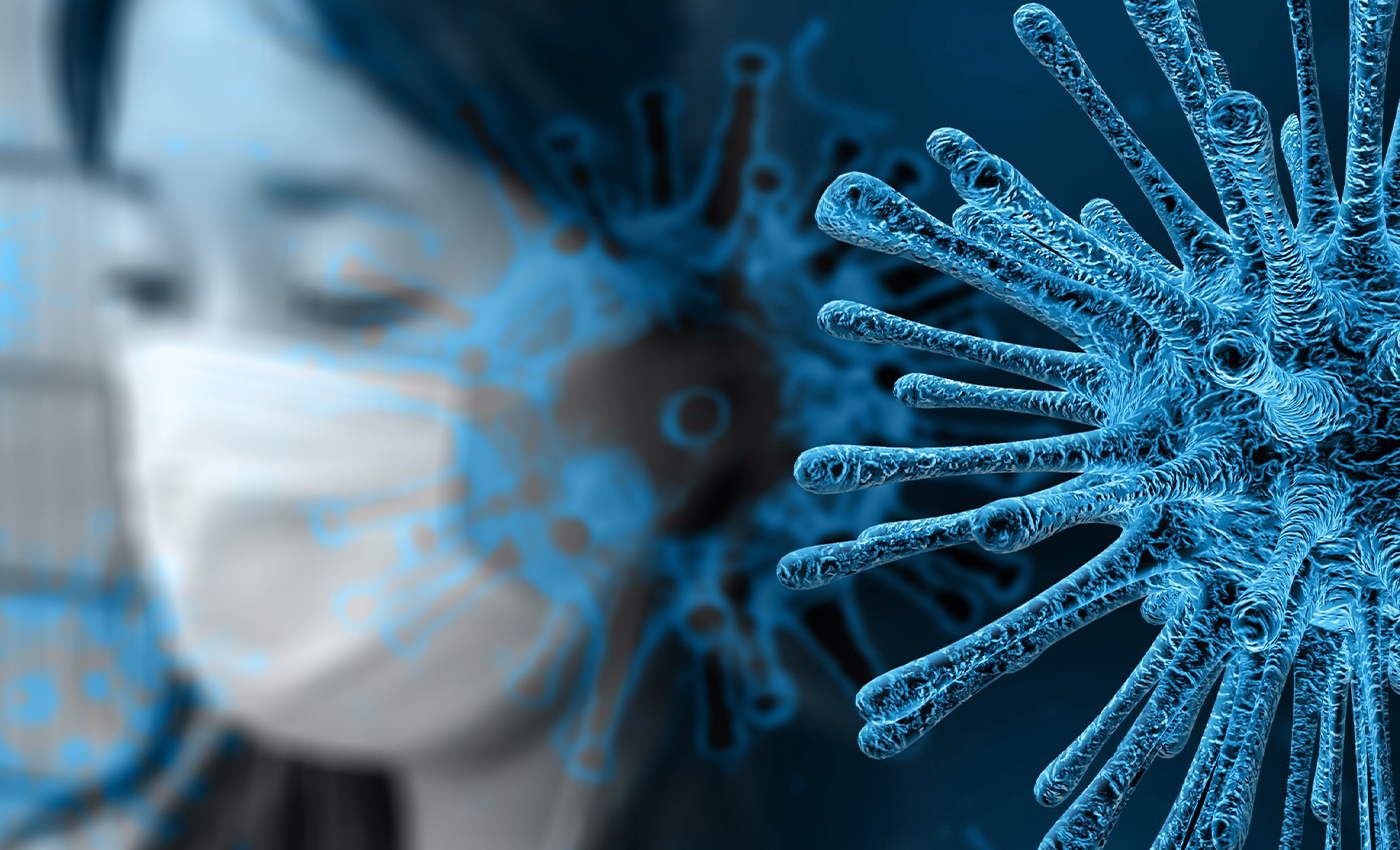 Many reports miss crucial context around the findings and purpose of the research conducted to study the role of the Omicron strain's spike protein.

On October 14, 2022, the scientists at Boston University published a study to examine the spike protein in COVID-19's original Omicron variant Ba.1. Soon after the preprint of the study was published, several media organizations carried a story around the study, claiming that the researchers at Boston University had created a more lethal COVID-19 strain with an 80 percent kill rate. Some also criticized the scientists for taking up such a dangerous study and endangering the lives of ordinary people. Others talked about the claims of the "original virus being created in a Wuhan lab." Many reports had referenced a Daily Mail report which had questioned the whole study and its reasoning.

The study titled 'Role of a spike in the pathogenic and antigenic behavior of SARS-CoV-2 BA.1 Omicron' was aimed to see if the mutations in the proteins were the reason behind the milder nature of the virus variant compared to the previous strains. According to the preprint published in BioRxiv, researchers created a new strain (Omi-S) by adding a spike protein from the Omicron strain to the original strain of SARS-CoV-2. Following that, the scientists tested the effects of Omi-S, the original COVID-19 strain, and the Omicron strain on infected mice. The scientists involved found that all the mice infected with Omicron survived. Those infected with the ancestral strain died, and 80 percent of those infected with the new strain Omi-S also died, concluding that the lesser severity of Omicron is not related to the spike protein mutations. The researchers also added that more research is needed on the subject. The research was not to create a more lethal, dangerous strain of the original COVID-19 virus or its Omicron variant but to study the mechanism of how the spike protein of the virus can affect the severity of the disease in its patients.

On October 17, 2022, the researchers at the University of Boston released a statement "refuting the misleading claims" made in several media and called the reports"false and inaccurate." The scientists claimed that their study made the "virus less dangerous." The university also noted that "the research was reviewed and approved by the Institutional Biosafety Committee (IBC), which consists of scientists as well as local community members, and that the Boston Public Health Commission had approved the research."

Ronald B. Corley, NEIDL director, commented on the news reports, saying, "They've sensationalized the message; they misrepresent the study and its goals in its entirety." "They were interested in what part of the virus dictates how serious a disease a person will get." Corley said that "the line pulled out of context had nothing to do with the virus' effect on humans." "The study began in tissue culture, then moved to an animal model," adding that the animal model used was "a highly susceptible mouse, and 80 to 100 percent of the infected mice succumb to disease from the original strain, the so-called Washington strain. Whereas, Omicron causes a very mild disease in these animals."

The university also added that this research reinforces other research done by other organizations, including the U.S. Food and Drug Administration. Furthermore, the study is yet to be peer-reviewed.

While the scientists at the University of Boston did undertake a study and found that the hybrid strain created was more lethal; however, the headline missed some important context about the study's purpose. Therefore, we have marked this claim as misleading.

Conjunctivitis is a symptom of the Omicron variant.