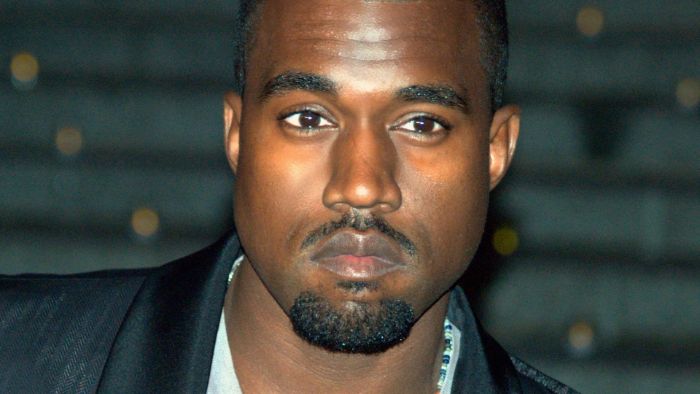 On July 4, Kanya West declared his candidacy for US president in a tweet, but it's unclear whether he will really be running for President in 2020.

Even though Kanye West announced his candidacy for US President in a tweet, there is uncertainty about whether he will run for president. With the US elections scheduled for November, Kanye West still needs to register with the Federal Election Commission. Moreover, he needs to collect enough signatures to get on the November ballot. He has already missed the deadline to file as an independent candidate in many states, including New Mexico and North Carolina. Kanye could either run as an independent or secure the backing of a smaller political party, but all the minor parties have already chosen their presidential candidates for 2020.