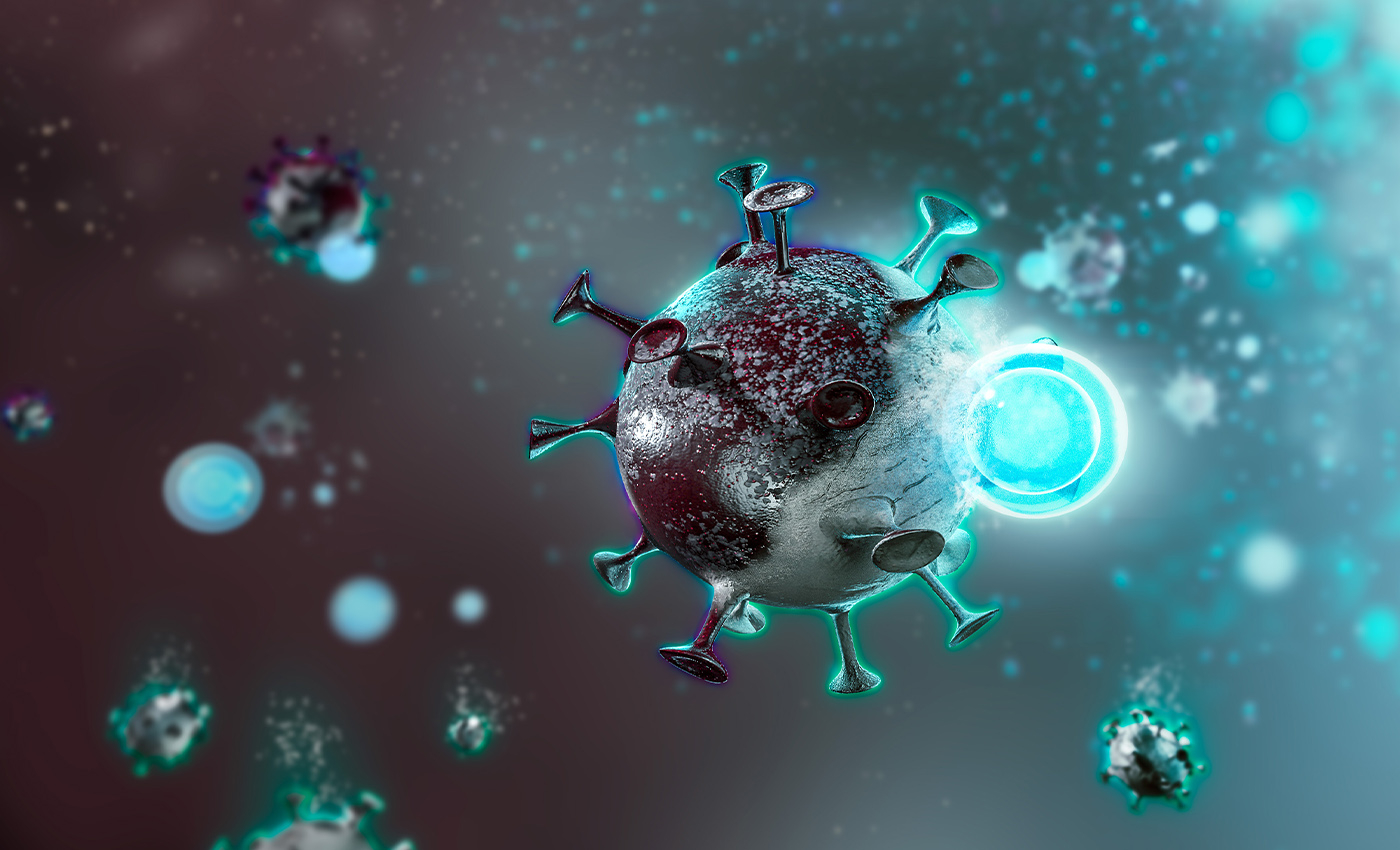 Trump repeatedly played down the threat of the virus, often comparing it to the flu and was slow in effectively responding to the virus.

President Donald Trump admitted he knew weeks before the first confirmed U.S. coronavirus death that the virus was dangerous, airborne, highly contagious, and “more deadly than even your strenuous flu,” and that he repeatedly played it down publicly, according to journalist Bob Woodward in his new book 'Rage.'

“I wanted to always play it down,” Trump said on Mar. 19, according to CNN, which obtained an audio recording of the interview between Trump and Woodward. The Washington Post also accessed the interview where Trump said, “I still like playing it down because I don’t want to create a panic.”

The day after the first case was confirmed in the U.S. on Jan. 21, Trump made his first comments about the coronavirus, saying he is not concerned about a pandemic: “No. Not at all. And we have it totally under control. … It’s going to be just fine.” Sen. Chris Murphy (D-Conn.) tweeted on Feb. 5 that a briefing shows the administration isn’t taking the virus seriously enough and says it isn’t heeding calls for emergency funding. On Feb. 27, Trump said publicly: “It’s going to disappear. One day – it’s like a miracle – it will disappear.” On Mar. 9, he compared it to the flu, tweeting, “Nothing is shut down, life & the economy go on. At this moment, there are 546 confirmed cases of CoronaVirus, with 22 deaths. Think about that!” reported the Guardian. He repeatedly downplayed the virus at the beginning of the pandemic. A timeline of Trump’s response to the virus shows that in March, he often said that “the virus is going to go away” and “everything is under control.”

If the United States had begun imposing social distancing measures one week earlier than it did in March, about 36,000 fewer people would have died in the coronavirus outbreak, reported the New York Times in May 2020. Trump ignored repeated calls for imposing a nationwide lockdown in early March. Moreover, to date, Trump has not issued a national mandate for wearings masks despite repeated calls from the scientific community.

Trump further claims that his travel ban on China and Europe saved thousands of people. On Jan. 31, Trump announced that from Feb. 2, non-U.S. citizens were barred from traveling from China, but there were 11 exceptions. Meanwhile, U.S. citizens and permanent residents could still travel from China but were subject to screening and a possible 14-day quarantine. Trump’s action did not take place in a vacuum. Many airlines were canceling flights, and the Washington Post reported that at least 38 countries took similar action before or at the same time the U.S. restrictions were put in place.

Furthermore, a Washington Post examination found that his abrupt decision to place restrictions on travel from Europe led to a final viral infusion before the country was forced to shut down. Trump announced his restrictions on parts of Europe on Mar. 11, more than a month after restrictions on non-U.S. citizens coming from China. Trump announced a bar on foreign nationals’ entry from the Schengen Area, the European Union’s border-free travel zone, a 26-nation region that does not include Britain, Ireland, or 21 other European countries, including Croatia, Serbia, Romania, Ukraine, and Russia. He later extended the restrictions to the United Kingdom and Ireland.