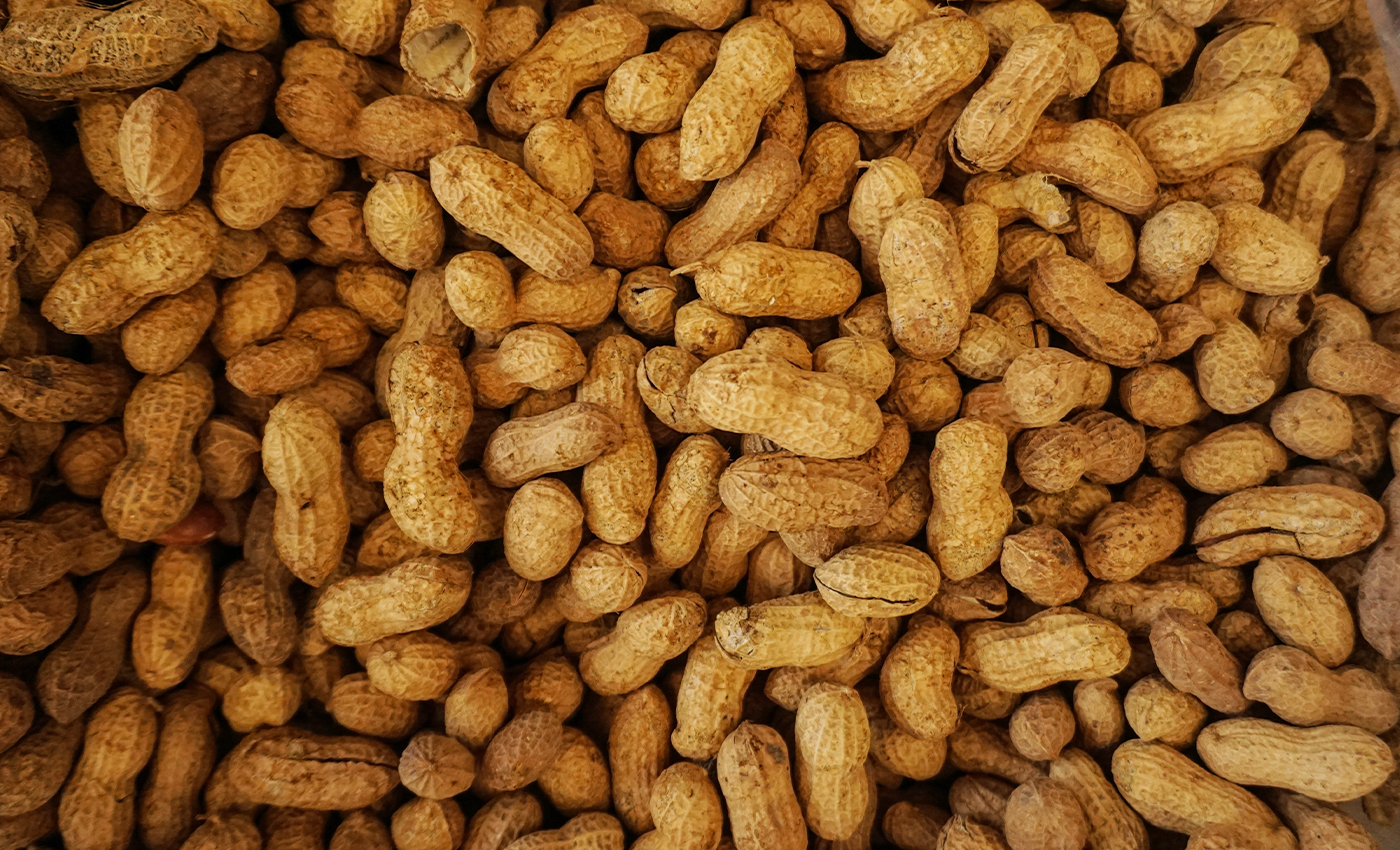 Peanuts or groundnuts have originated from South America and are now grown in warm temperate regions worldwide.

Peanuts were probably first domesticated and cultivated in the valleys of Paraguay. It might have originated in Peru or Brazil in South America but has no fossil records. It was introduced to the present South-eastern United States during colonial times. It was primarily grown as a garden crop in the United States until 1870. It is an essential oil and food crop currently grown in approximately 42 million acres worldwide and a third major oilseed next to soybean and cotton. As per the records, in the early 1800s, peanuts were grown as a commercial crop in the United States. India is the second-largest producer of groundnuts in the world. A team of researchers reports that a wild plant from Bolivia is a 'living relic' of the cultivated peanut species' prehistoric origins.