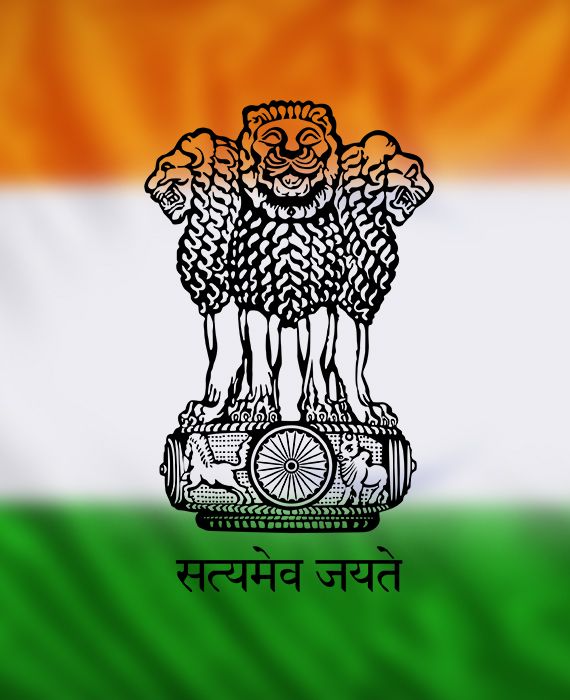 CERT-In has warned that malicious actors are planning a large-scale phishing attack campaign on Indian individuals and businesses.

Indian Computer Emergency Response Team (CERT-In) had released an advisory on June 19, 2020, stating that there is a phishing attack campaign planned by malicious actors using email related to COVID-19. It is expected to mimic individuals, government agencies, departments, and trade associates. Further, it reports that the email ID anticipated to be used in the campaign is 'ncovid2019@gov.in', and the attack would start on June 21, 2020. Moreover, CERT-In has outlined a list of steps for users to protect themselves from the attack and urged them not to click on URLs contained in unsolicited e-mails.