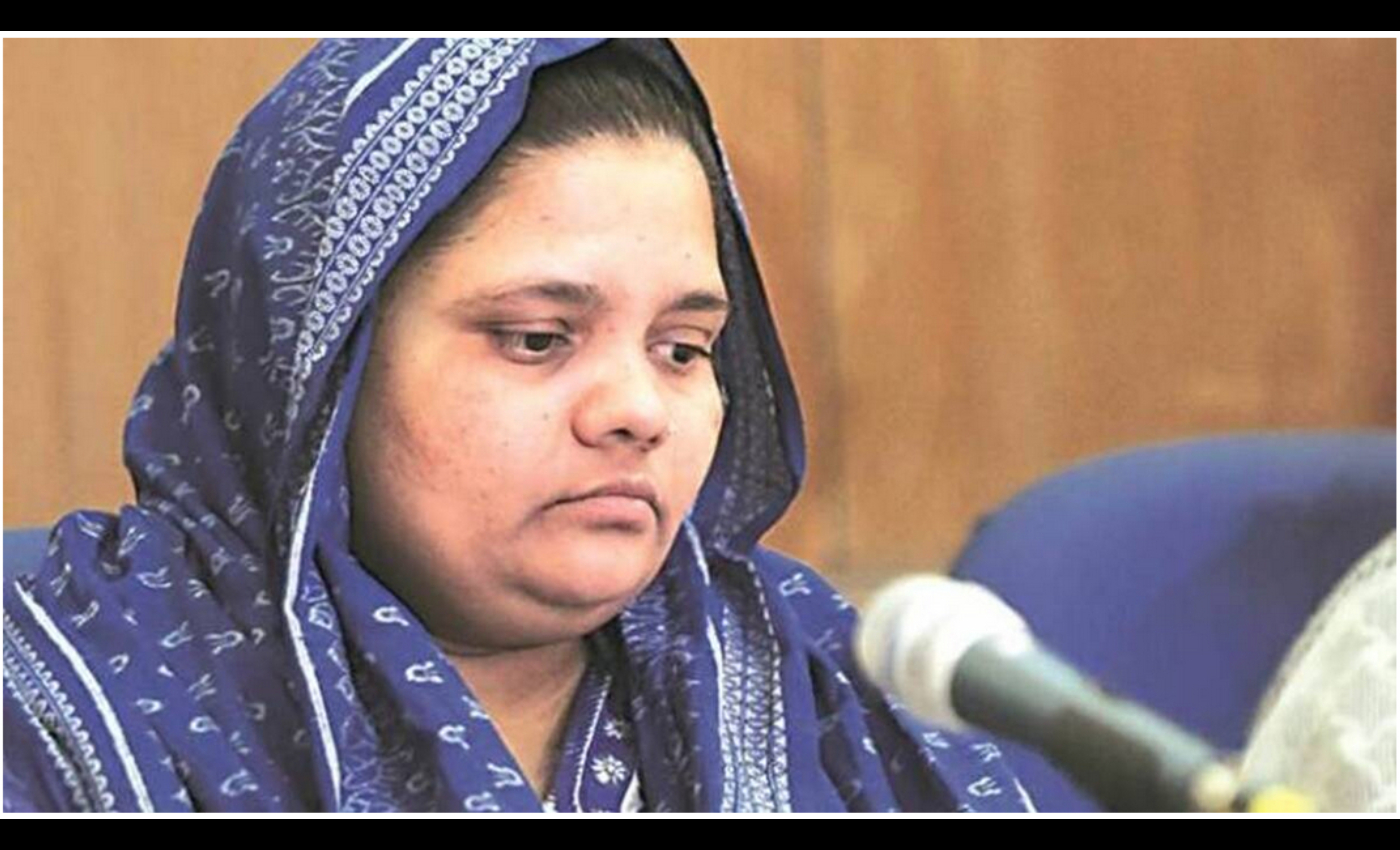 The 11 men who raped riot victim Bilkis Bano and killed members of her family were released by a panel formed by Gujarat Government, not the courts.

The early release of 11 men convicted of gangraping Bilkis Bano and killing her family members, including her 3-year-old daughter, during the 2022 Gujarat riots has led to a nationwide uproar in India. Opposition parties, women’s right activists, members of civil society groups and film personalities have condemned the release and have tried to corner the ruling Bharatiya Janata Party (BJP) over the issue. Amid the furor, some false claims have been shared by political leaders that could hurt the ongoing discourse. Responding to a writer’s criticism for allegedly not “naming the party/government that freed the rapists” last week on Twitter, BJP leader Khushbu Sundar claimed that it was “the judiciary” that had released the convicts in the Bilkis Bano case. The statement was a part of a longer post in which she said the issue should not be politicized. The post was endorsed by hundreds of users and many supported her claim.

Contrary to Khushbu’s Sundar’s claim, the courts did not issue any orders for the release of the 11 convicts. The convicts were released after a panel set up by the Gujarat government approved their application for remission of sentence in mid-August in accordance with the state’s 1992 remission policy.

Speaking to The Indian Express, Gujarat Additional Chief Secretary (Home) Raj Kumar confirmed that the Gujarat government had considered the application. Panchmahal Collector and District Magistrate Sujal Mayatra, who had headed the ten-member panel, confirmed that the committee sent its recommendation to the state government and then received the orders for release on August 16. Mayatra had told the Express, “A committee formed a few months back took a unanimous decision in favour of remission of all the 11 convicts in the case”.

The judiciary only had an ancillary role to play in this development. On May 13, 2022, in response to a plea by one of the convicts, the Supreme Court directed the Gujarat government to consider his application for remission. The power of remission rests with the executive under the Code of Criminal Procedure, not the judiciary. As a result, the Supreme Court has previously held that it can only direct governments to consider a plea if no action has been taken, or direct them to reconsider a decision if it has been taken without application of mind. It cannot tell the government what decision to make.

Under the relevant policy (In this case, the 1992 remission policy since it was in force when the men were convicted), a jail advisory committee had to be set up to recommend whether the convicts’ sentences should be remitted. The 10-member committee which considered the remission pleas of the 11 convicts included five BJP office bearers (including two sitting MLAs), and was headed by the aforementioned Panchmahal DM Suraj Mayatra.

After the convicts’ release, on August 25, the Supreme Court issued notice to the state government regarding a petition by former MP Subhasini Ali, journalist Revati Laul and Professor Roop Rekha Verma, in which they challenged the release of the convicts. The court is yet to make a decision on their plea, and will do so after hearing the petitioners and the Gujarat government.

The issues before the court include whether the procedure for deciding a remission plea was correctly followed, and whether the decision was taken arbitrarily.

Under Section 432(2) of the Code of Criminal Procedure, the government is required to obtain the opinion of the “presiding judge” of the court which convicted those who are seeking remission – this refers to the current presiding judge, not the judge who delivered the original verdict. The opinion has to be accompanied with reasons, and is supposed to consider relevant questions laid down by the Supreme Court. As per a judgment of the Supreme Court in April 2022, while this opinion may not be binding, it cannot be treated as just another factor, and is an important safeguard to prevent abuse of the power of remission.

According to an investigation by Scroll, the Gujarat government had sought the opinion of the current presiding judge of the Mumbai trial court that had sentenced the 11 convicts to life imprisonment for rape and murder, who gave a “negative opinion” (ie, advised against their release).

During the 2002 Gujarat riots, 21-year-old Bilkis, who was five months pregnant at the time, and her family fled village Radhikpur in Dahod district to escape communal violence. According to a police chargesheet, three days later Bilkis’ family was attacked by a mob, including the 11 men, in Chapparwad village. Bilkis, her mother, and three other women were raped and brutally assaulted, while eight people of the Muslim group were killed.

The NHRC had taken up her case and on the orders of the Supreme Court, an investigation was launched by the Central Bureau of Investigation (CBI). The case was transferred from Gujarat to Maharashtra by the Supreme Court following a petition by Bilkis, who alleged she was being threatened in her home state. A CBI special court in Mumbai convicted the 11 accused of conspiracy to rape a pregnant woman, murder, unlawful assembly, and other charges. Seven people were acquitted for lack of evidence, while one accused died in the course of the trial. The judgment was upheld by the Bombay High Court in 2017.

None of the courts in India passed any order or directive to release the 11 convicts. The remission order came from a 10-member panel appointed by the Gujarat government which was then accepted by the state. Hence, we have marked this claim false.