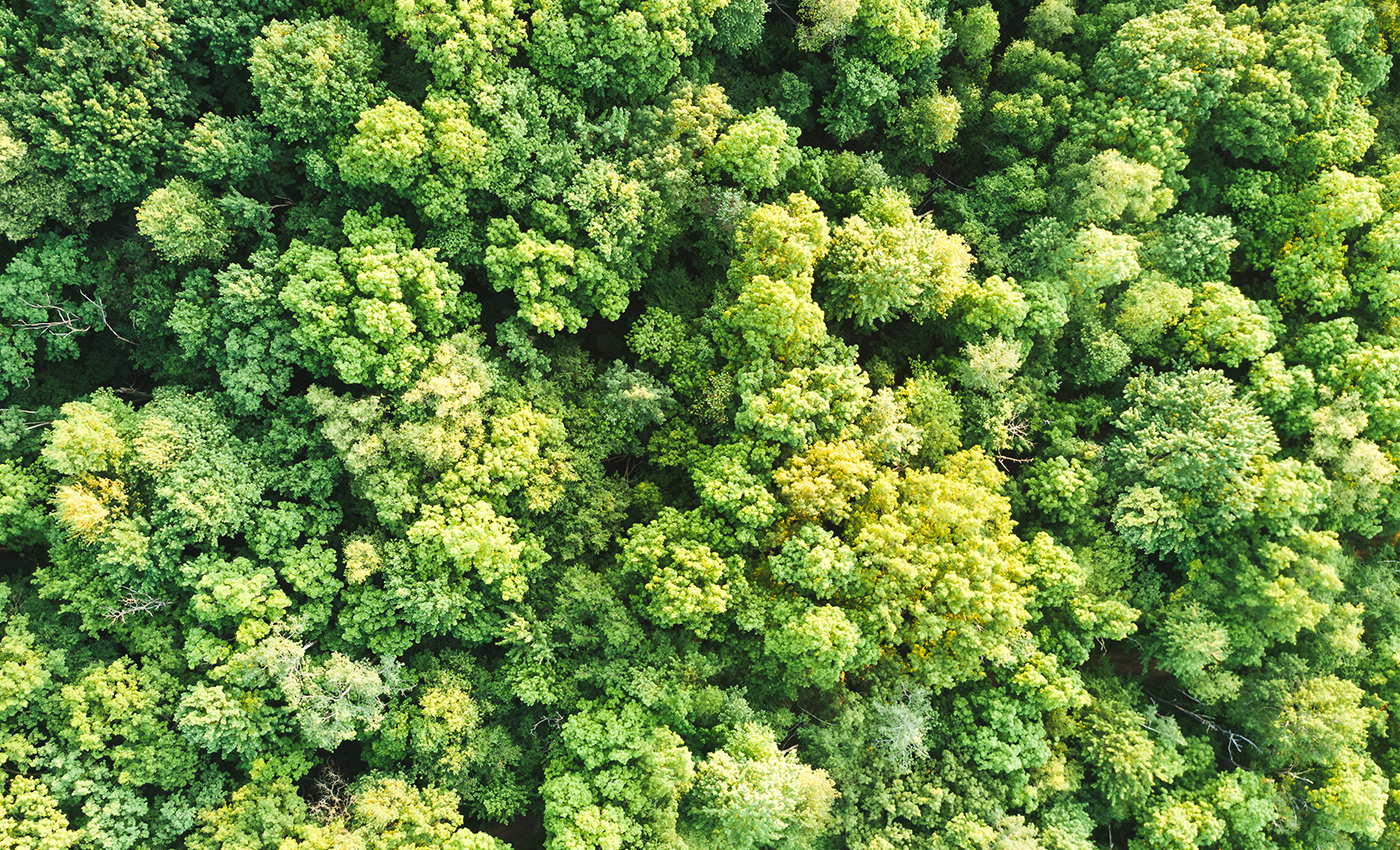 In June 2021, German researchers discovered three new species of frog in the Amazon, one of which has been dubbed a "zombie frog."

Researchers from the Naturmuseum Senckenberg (a museum of natural history in Germany) have discovered three new species of narrow-mouthed frogs in the northern Amazon region, one of which has been dubbed the "zombie frog." With the help of an international team, they found that these frogs were from the genus Synapturanus and spend most of their lives underground. The male frogs make specific sounds when it rains heavily – and this formed the basis for classifying the frogs as a new species.

Raffael Ernst, an amphibian and reptile expert, has described how the team dug out the frogs to Deutsche Welle. Ernst explained that the frogs are not called zombies because they look like zombies. Instead, they are plump-looking creatures of about 1.5 inches with pointy noses and orange spots. Apparently, researchers chose the name because the researchers looked like zombies while digging them out from the mud with their hands.

Limited scientific attention has been given to this genus. Their habitats are difficult to access, and their sounds are difficult to differentiate. Ernst has explained that amphibians are susceptible to water quality, habitat destruction, and disease, which can make them easily endangered.