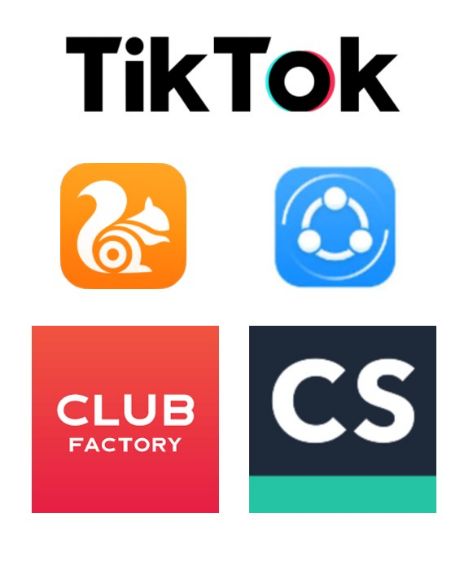 The Ministry of Information Technology banned 59 Chinese-owned applications due to data security concerns and for safeguarding the privacy of Indian.

The Ministry invoking its power under section 69A of the Information Technology Act and the emergent nature of threats decided to block 59 apps. It said that the decision was made with respect to the information available to them. It seems they are 'engaged in activities which are prejudicial to sovereignty and integrity of India, defense of India, the security of the state and public order.'

The Ministry further said that there had been raging concerns related to data security and safeguarding the privacy of Indian citizens. The Ministry received many complaints from various sources about some mobile apps on Android and iOS platforms being misused for stealing and transmitting users' data in an unauthorized manner to servers that have locations outside India.

The Computer Emergency Response Team (CERT-IN) has also received many representations from citizens regarding the security of data and breach of privacy impacting upon public order issues.