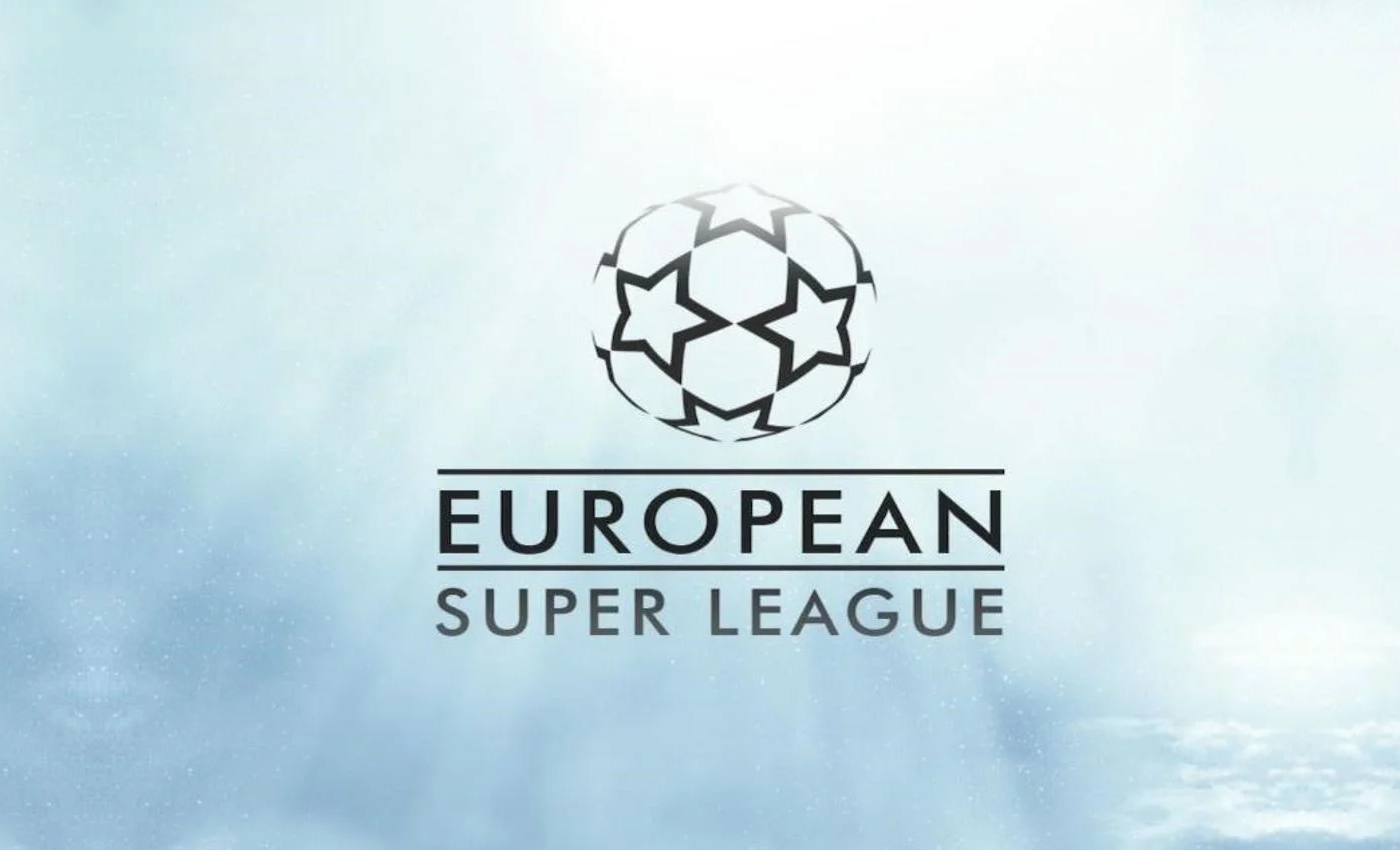 On 18th April 2021, 12 of Europe’s leading football clubs came together to announce that they would be establishing a new mid-week competition, The European Super League (ESL), thereby breaking away from the Premier League. The competition’s format would have had the founding clubs and their invited guests compete against each other and receive millions, if not billions, in revenue.

The founding clubs of the ESL were AC Milan, Arsenal FC, Atletico de Madrid, Chelsea FC, FC Barcelona, FC Internazionale Milano, Juventus FC, Liverpool FC, Manchester City, Manchester United, Real Madrid CF, and Tottenham Hotspur. Three additional clubs were slated to join ahead of the inaugural season. The 15 members were supposed to form the bedrock of ESL. In addition to the 15, five other teams were to join the League on a rotation basis based on “their achievements” in the prior season.

As of 20 April 2021, all six Premier League teams- Manchester City, Chelsea, Arsenal, Liverpool, Manchester United, and Tottenham have withdrawn from participating in the ESL.

ESL was conceived to recover revenues lost due to the coronavirus pandemic. However, it met with intense backlash from mostly all quarters- fans, coaches, managers, and governing bodies among others. Prime Minister Boris Johnson, French President Emmanuel Macron, and Prince William weighed in against the creation of ESL and emphasized how it would negatively impact the future of football. The criticism was mostly centered on the fact that it would destroy the pyramid structure of football (where a team’s good performance will move it up in the league) and make it difficult for the domestic clubs to remain relevant and competitive.

The BBC has reported that Manchester City confirmed they have "formally enacted the procedures to withdraw" from the Super League. Liverpool said their involvement in the proposed breakaway league "has been discontinued". Manchester United said they had "listened carefully to the reaction from our fans, the UK government, and other key stakeholders" in making their decision to not take part. Arsenal apologized in an open letter to their fans and said they had "made a mistake", adding they were withdrawing after listening to them and the "wider football community". Tottenham chairman Daniel Levy said the club regretted the "anxiety and upset" caused by the proposal. Chelsea confirmed they have "begun the formal procedures for withdrawal from the group" that they only joined "late last week".

Manchester United’s Executive Vice Chairman, Ed Woodward, has announced that he would be stepping down from his role at the end of 2021.

As of 21 April 2021, following the withdrawal of Juventus, AC Milan, Atletico Di Madrid, and FC Internazionale Milano, only FC Barcelona and Real Madrid remain in the ESL.

Cristiano Ronaldo could join Newcastle United on loan if the club qualifies for the Champions League.