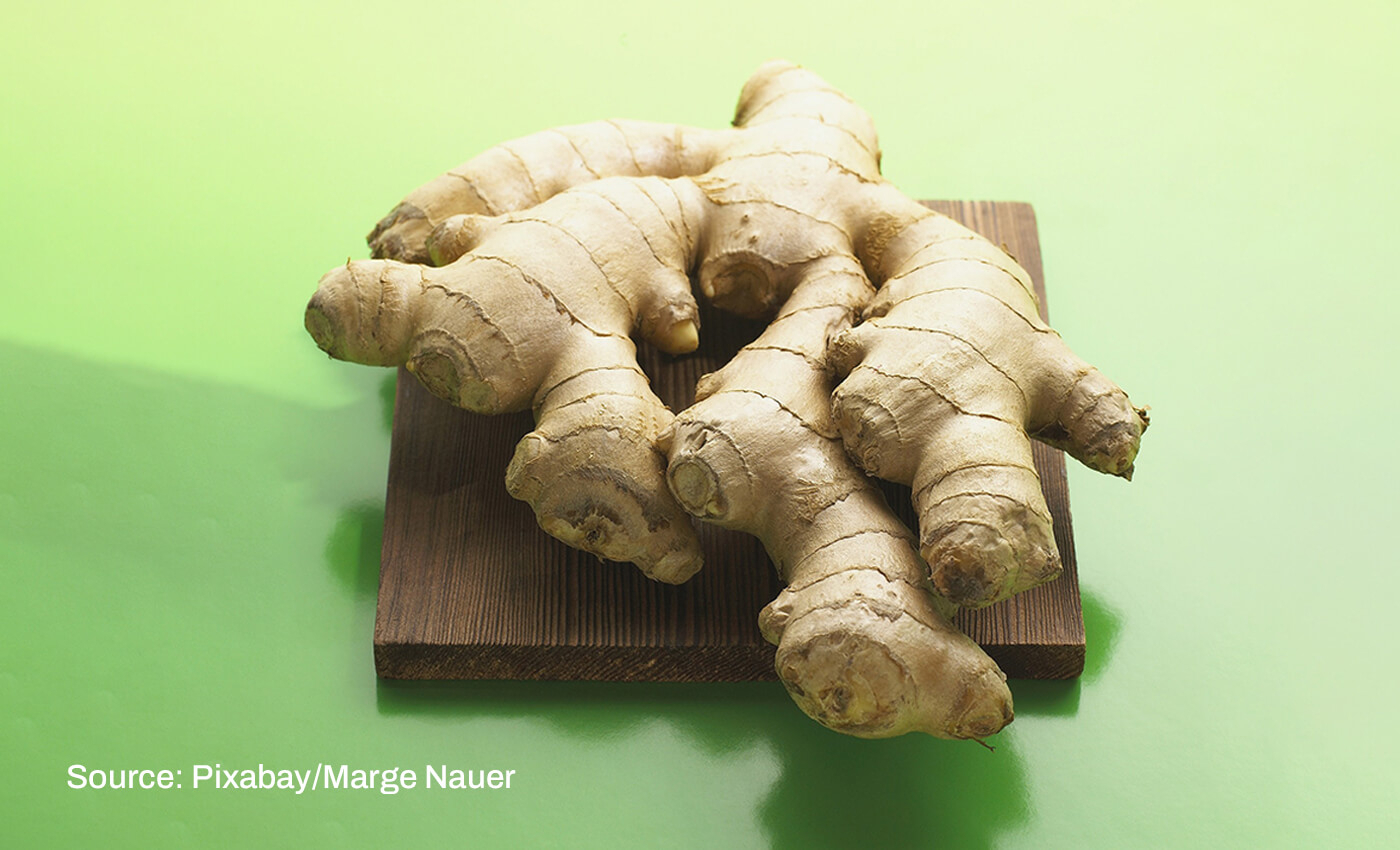 There is no substantial medical evidence to prove ginger can be used to treat cancer in humans. However, ginger can help with nausea and constipation.

Misinformation about the potential use of herbs, plants, and even household items for treating various diseases and illnesses has been spreading since time immemorial. A Facebook video by Veeba’s Kitchen has now claimed that ginger juice can cure cancer and other illness such as cold and flu. The video includes the recipe to make ginger juice and claims the juice has a variety of health benefits. The post says, “Drink the best ginger juice to treat lung cancer, cold, flu and increase fertility overnight”. The post has garnered over 200’000 views and 4600 likes.

There is no substantial evidence that ginger can be used to effectively treat any kind of cancer in humans. Scientific, medical treatment advised by doctors cannot be replaced by using ginger in any form.

A 2015 research paper in the journal of Gastroenterology Research and Practice states that more extensive human studies are required to demonstrate and understand ginger's effectiveness as a cancer treatment. However, the research mentions that ginger has active compounds that are effective against a variety of diseases and gastrointestinal cancers such as liver and pancreatic cancer. The study also asserts that “ most of the known activities of ginger components are based only on” in vitro (performed in a test tube, culture dish, or at other places outside a living organism) and in vivo (mostly in animals) , except for a few clinical studies in human subjects. While the research has promising findings and draws from a variety of different studies, it cannot be used as conclusive proof that ginger alone is an efficient cancer treatment.

Similarly, a fact check by Health Feedback from 2019, investigated the claim that ginger is more effective at killing cancer than chemotherapy and found it unsupported by sufficient evidence. The check noticed that the claims misrepresented scientific research that used mice and petri dishes to study the benefits of treating prostate cancer cells with ginger extract. The study found that ginger reduced the growth in the cancer cells. However, the study made no comparison to chemotherapy. The fact check compared the study’s results to chemotherapy and found that ginger was significantly less efficient at treating cancer. The check also points out that while the study is promising, mice and petri dishes are not the same as humans. Thus, the positive effects found might be less effective on humans due to the complexity of the human body and the inability to predict results in cancer patients. While other research has been done into the effects of ginger as a cancer treatment, more research is needed on the subject.

The Cancer Research UK, an independent cancer research organization, states that ginger can be used to ease some ailments developed from chemotherapy and cancer. The spice is helpful in easing symptoms such as nausea and constipation. However, anti-sickness medication is also available and effective to prevent nausea. An article from Johns Hopkins Medicine by clinical dietician Emma Slattery also states that ginger helps to make digestion efficient and can be used to reduce bloating, gas and nausea. The article also states that ginger could help with inflammation but more research is needed into its effects as an anti-inflammatory herb. Also, there is is no significant medicinal evidence available to suggest that ginger is a cure or treatment for cold and flu. A study published in International Journal of Reproductive BioMedicine in 2016 found that the beneficial effect of ginger on fertility remained to be established, however the findings had opened avenues for future research. There is absolutely no evidence that ginger can help with fertility problems overnight.

As mentioned earlier, there is no substantial medical evidence that ginger can treat or cure any type of cancer. The majority of research and medical recommendations suggest seeking consultations with doctors to learn suitable cancer treatment options.

Ginger can at most be used to treat some ailments caused by chemotherapy and cancer, but there is a lack of sufficient evidence on its effects as treatment for any type of cancer in humans. Therefore, we have marked this claim false.