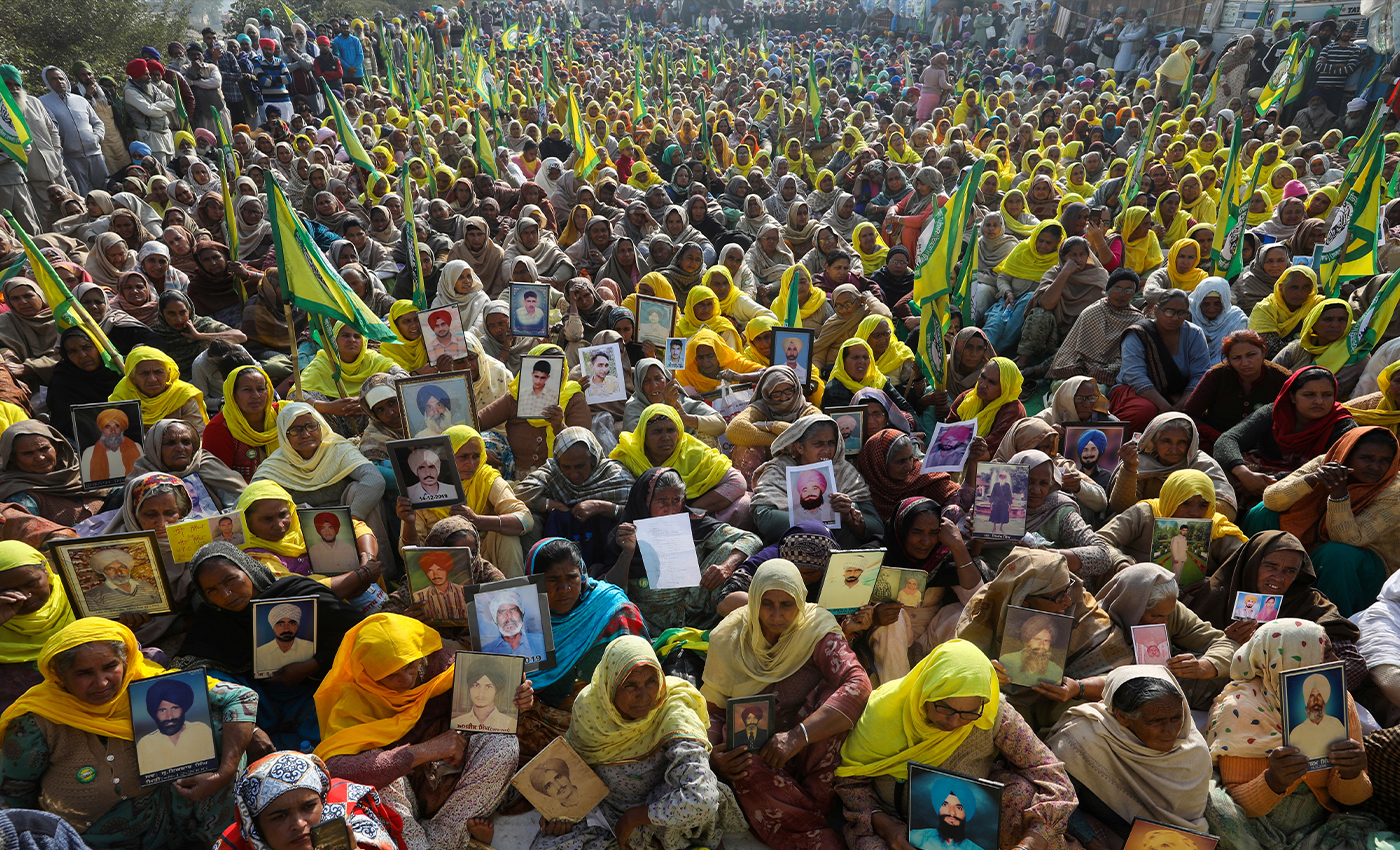 The Delhi police had clarified that the FIR has not been filed against Greta Thunberg but the creators of a "toolkit" on farmers' protest.

After news of Greta Thunberg being named in an FIR surfaced on social media, Special Commissioner of Police, Praveer Ranjan, clarified that the activist has not been named in the FIR. He further said that the cyber-crime cell of the Delhi Police registered an FIR on charges of “sedition”, “criminal conspiracy,” and “promoting hatred” against the creators of a "toolkit" on farmer protests, which was shared by Greta. Currently, no names are mentioned in the FIR as the people who created the toolkit are not known yet. He further added that the case has been handed over to the cyber cell for further investigations.

The Special CP added: “If you go by the unfolding of events including the violence of January 26, it reveals a copycat execution of the action plan. Now that is a matter of concern… Definitely the intention of the creators of this toolkit is to cause disharmony among social, religious, and cultural groups and encourage disaffection and ill-will against the government. It also aims at waging a social, cultural, and economic war against the government, and says so,” reported the Indian Express.

According to ANI, Delhi Police has written to Goggle inquiring about details of the toolkit. Hindustan Times reported that the police has also approached several social media platforms asking for registration details and activity lots of accounts who uploaded and shared this toolkit. The police have also asked for details of email IDs, one Instagram account, and one URL.