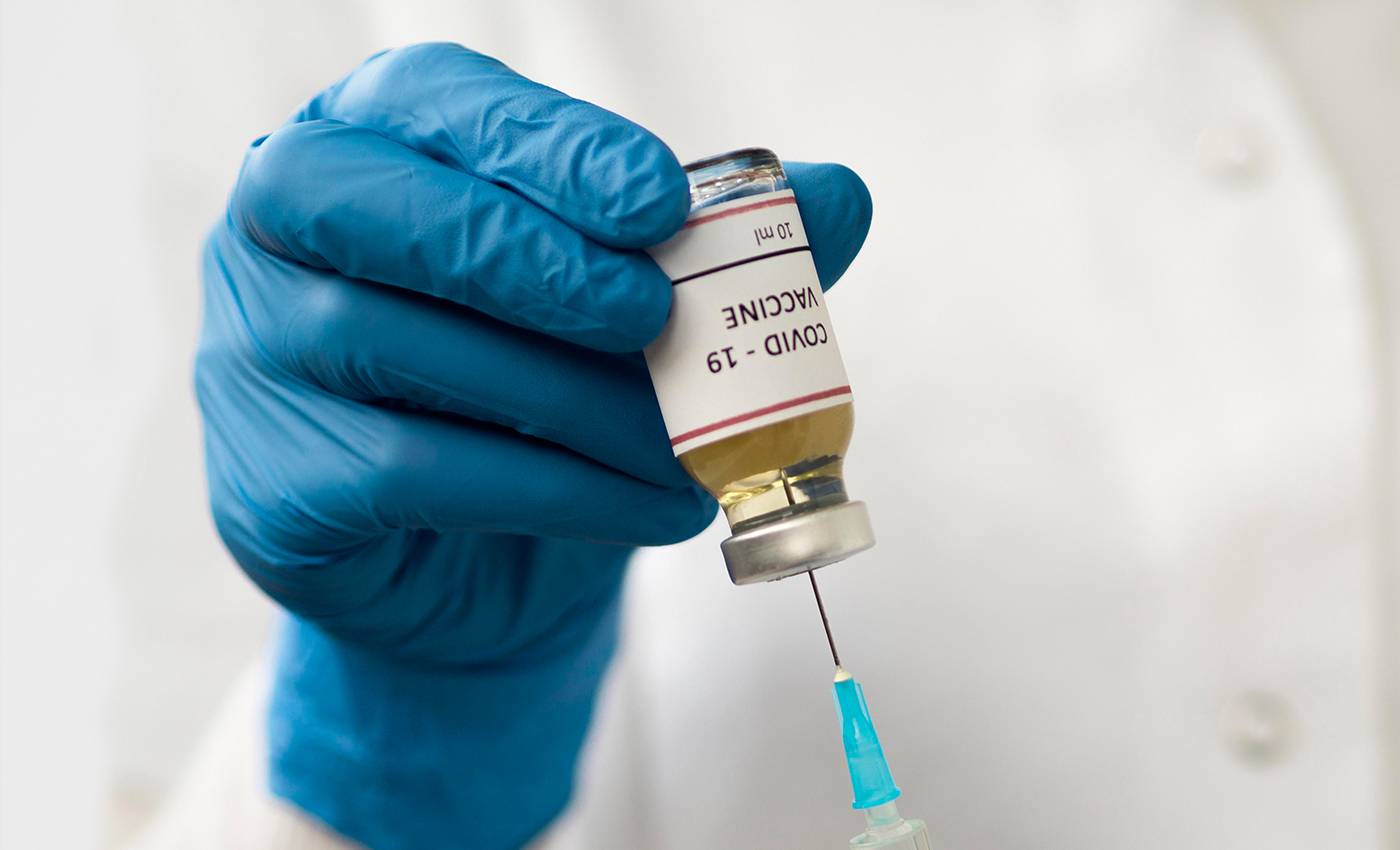 The introduction of an obligatory health pass for admission to many public areas sparked massive protests in Paris and other French towns on July 31.

France is one of an increasing number of countries enacting vaccine-promotion legislation. A vaccine, a negative COVID-19 test, or confirmation of recovery from COVID-19 will be required to enter restaurants and other public places under France's government-mandated health pass, which enters into force on August 9. By the middle of September, all healthcare personnel in France must be vaccinated.

Thousands of people flocked to the streets in France to protest proposals to introduce mandatory health passes, arguing that those who are vaccinated will be rewarded while those who are not will be barred. In July, President Emmanuel Macron announced his health plan to the public, requiring health passes for venues and activities with more than 50 people in attendance and mandatory vaccination for healthcare personnel.

Reuters reports, "It's totally arbitrary and wholly undemocratic," said one protester who identified himself as Jean-Louis. Macron claims that vaccination is the most efficient way to restore normalcy in France, and he is encouraging as many people to get vaccinated as possible. Simultaneously, protestors accused him of infringing on people's rights and discriminating against those who refused to be vaccinated, reports Reuters.

The Washington Post reports that approximately 3,000 police and security forces have been stationed in Paris and since the government announced the vaccine pass plans, there have been weekly erupted protests. In some areas, police fired tear gases and clashed with protestors.

The Overseas Security Advisory Council issued a warning, stating that large-scale protests against the health pass are likely on July 31 and advising employees to avoid the locations. Although the Embassy was aware of some areas, further demonstrations are possible in other French cities, it said.

France 24 reported that around 204,090 protested around France on July 31 against the COVID-19 pass. People opposed the new COVID-19 regulations and took to the streets for the third weekend in a row.