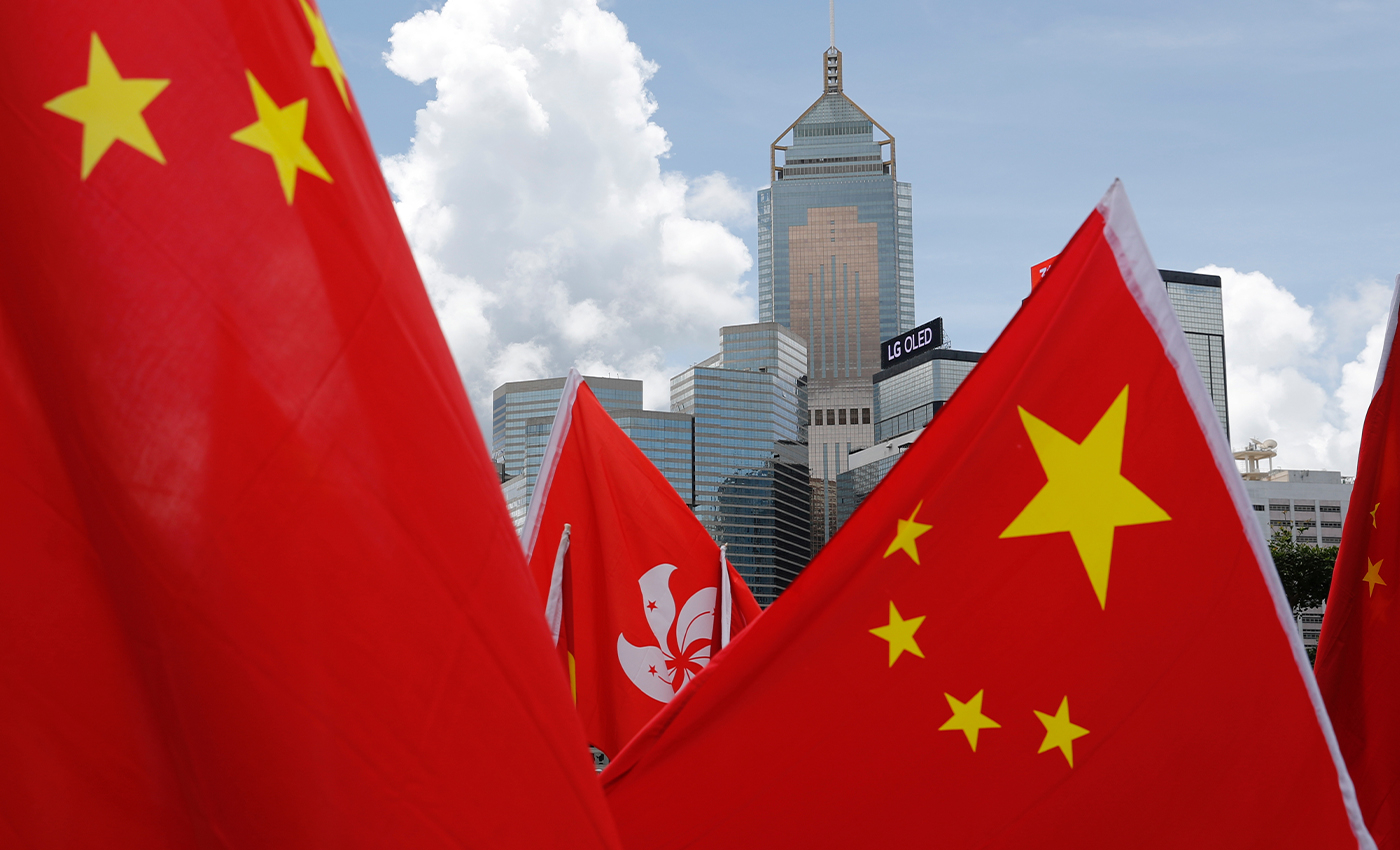 The United States Department of Agriculture has warned people against the packages of unsolicited seeds received from China.

Many people across the United States had received suspicious, unsolicited packages of seed that seem to be coming from China. The seeds were sent by mail, which had Chinese writing on the label indicating as jewelry. The Americans were warned by the United States Department of Agriculture(USDA) not to open the packages received from China until the concerned department of their county or city gives further instructions. USDA’s Animal and Plant Health Inspection Service(APHIS) works closely with the Department of Homeland Security’s Customs and Border Protection, other federal agencies, and state departments of agriculture to investigate the situation.

The department has instructed the people not to open the packages or handle it, and not sow the unidentified seeds. Because they may be invasive species that could displace or destroy native plants and insects, people were asked to retain the seeds with the package and urged to put them in a zip-top bag. The unknown seeds appear to have originated from China, which people did not order.