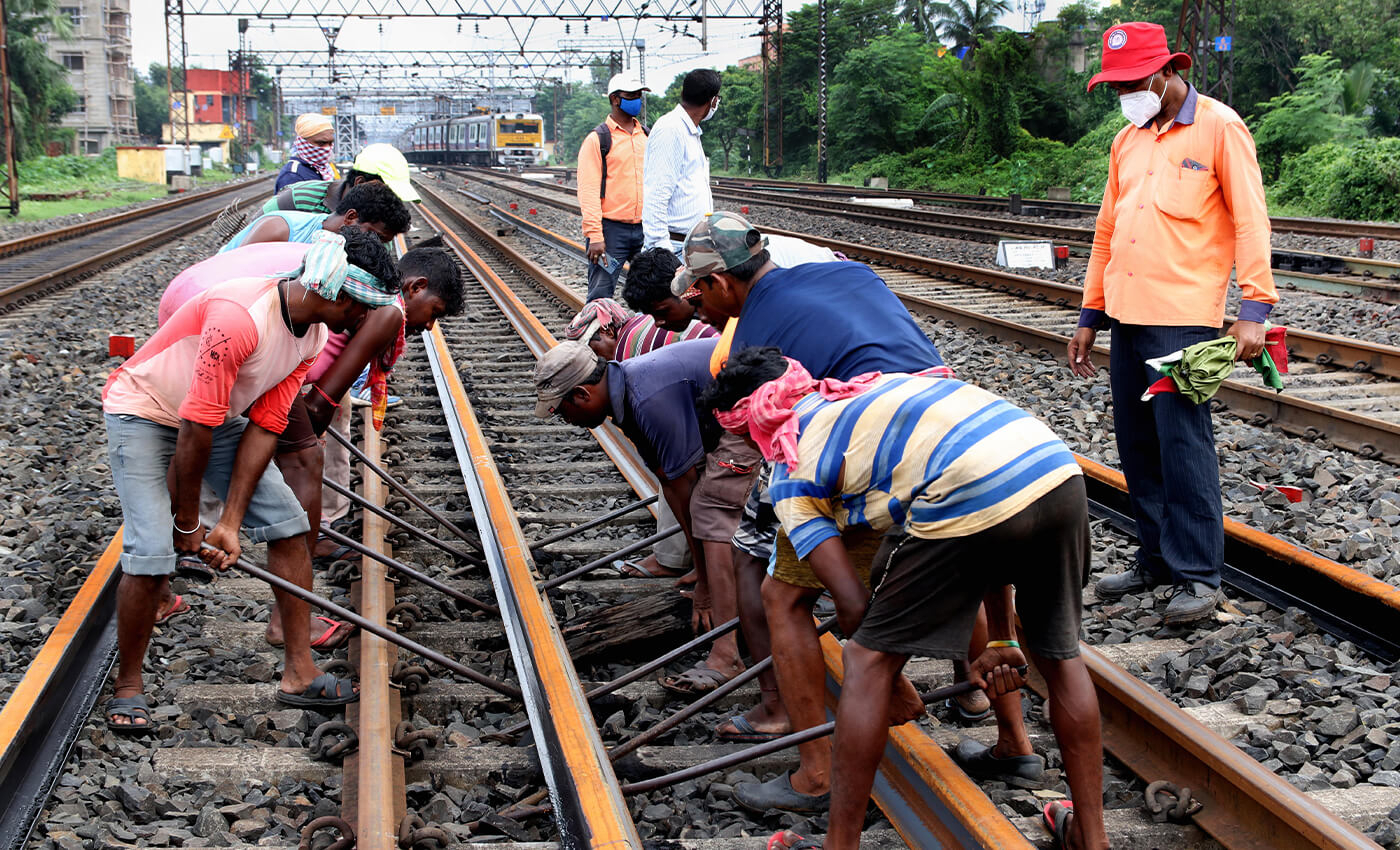 The Union government announced no scheme called Pradhan Mantri Berojgari Bhatta Yojana under which ₹6,000 is given to the unemployed.

In 2020, many Indians lost their jobs due to the COVID-19 pandemic, leaving them many with no source of income generation helpless. The country was yet to recover from tumultuous economic period as unemployment had reached the unprecedented level of 6.1% in 2017-2018 as per government’s own data. In light of such circumstances, opposition parties and the general public demanded financial aid from the ruling Bharatiya Janata Party (BJP) government. In a possible bid to stave off criticism directed towards the ruling party, a post on social media claimed that the government had released a new scheme that provides a monthly allowance of Rs 6,000 to all unemployed youth. "The central government is giving an allowance of ₹6,000 every month to unemployed youth under Pradhan Mantri Berojgari Bhatta Yojana (Prime Minister Unemployment Allowance Scheme)," the post reads. The post made its way to WhatsApp as well while similar posts have been making rounds online urging people to apply for the scheme by sharing their details.

On September 10, 2020, Vaibhav Walia, Communication Secretary, All India Congress Committee (AICC), demanded a scheme providing relief to the unemployed and his demand was on the lines to what has been claimed in the post. He sought the union government should "provide Rs 6000" to unemployed youths and the poor that for at least 12 months.

However, we did not find any union government scheme named "Pradhan Mantri Berojgari Bhatta Yojana." There is no scheme launched by any state government with the same name.

In 2020, Prime Minister Narendra Modi-led government had announced the Pradhan Mantri Garib Kalyan package which was a relief programme of Rs 1.70 lakh crore for the economically disadvantaged. This included the Pradhan Mantri Garib Kalyan Anna Yojana which provided 5kg of free grain over the subsidized grains available under the National Food Security Act to over 75 crore people. Under the package, Rs 6,000 was also given to over 8 crore farmers in three installments apart from financial aid to widows, health workers, senior citizens and MGNREGA workers. No special relief package was announced for the jobless people many of which included migrant workers.

On February 8, 2021, the Ministry of Labour & Employment launched the Aatmanirbhar Bharat Rozgar Yojana (ABRY) to incentivize employers to create new employment opportunities and along with social security benefits and to restore the jobs lost during the COVID-19 pandemic. The scheme did not mention separate relief packages for the unemployed people.

There are pre-existing schemes to help the unemployed in the country such as Mahatma Gandhi National Rural Employment Guarantee Act (MGNREGA) under which employment is provided to those in need for 100 days. Launched by the previous Indian National Congres, the MGNREGA is one of the world’s biggest such scheme. Over the years, several states governments have also been providing conditional and limited unemployment allowance on their own.

Although the government announced some schemes providing financial aid to the economically distressed communities in 2020, there is no separate relief measure called Pradhan Mantri Berojgari Bhatta Yojana for the unemployed as the post claimed. Therefore, we are marking this claim false.

Supermarket chain Aldi will terminate the employment of all unvaccinated workers by March 2022.