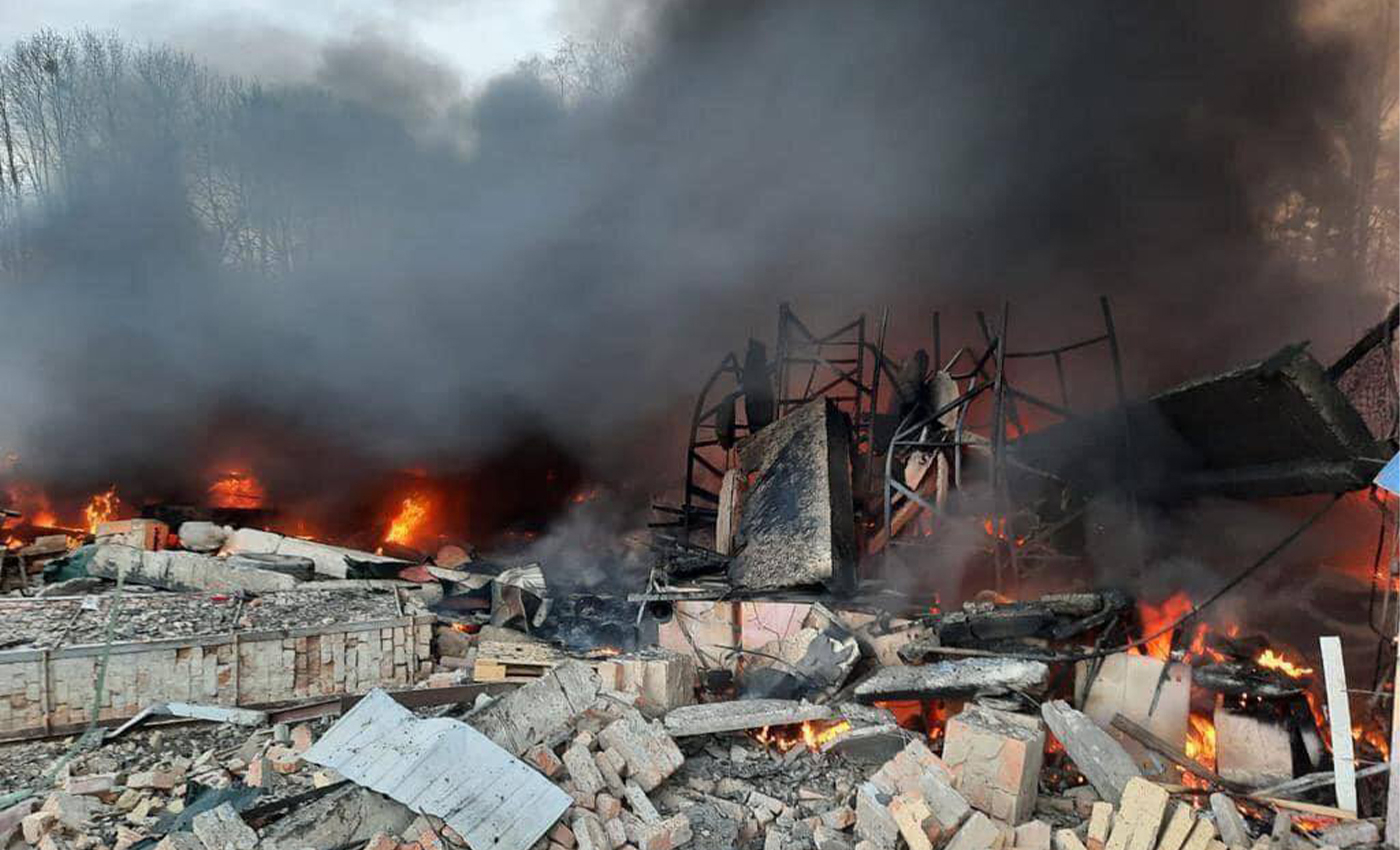 This is an instance of a well-known conspiracy theory, and there is no evidence to support it.

Several posts circulating on social media are falsely claiming that the Russian military invasion of Ukraine is, in fact, a distraction from a number of other current events. Some social media users are claiming in particular that a supposed global elite are manipulating the war to distract from what they claim is a "failed" plan to enact an authoritarian program of control, and bring about a New World Order.

Some of these posts suggest that the invasion of Ukraine is a distraction from events, such as the ongoing Epstein investigations, as well as conspiratorial views of the COVID-19 pandemic and vaccine programs. Others argue that Russia has invaded Ukraine to fight against the New World Order.

The New World Order theory claims the existence of a global elite, who are secretly responsible for all major events covered by the global news media. According to these narratives, these so-called "elites" have been attempting to establish a New World Order through various means, with the intent of bringing the entire world under a central authoritarian control and overhauling the global economy to introduce a system of entirely virtual commerce.

This conspiracy theory is well documented and has seen a major increase in popularity on social media throughout the COVID-19 pandemic. Numerous social media users have made a wide range of false claims under the guise of the New World Order theory, such as the notion that the COVID-19 virus was either fake or planned, and that the vaccines are part of some sort of nefarious program designed to either "brainwash" or injure the population.

It is a common rhetorical tactic in conspiracy circles to misrepresent information to support conspiracy narratives. There is no firm evidence that the New World Order conspiracy theory is true; a fact reflected in the disparate and often contradictory claims made by the theory’s followers. Therefore, we have marked the claim as false.

Images of 'giant' skeletons prove that giants once existed on earth.