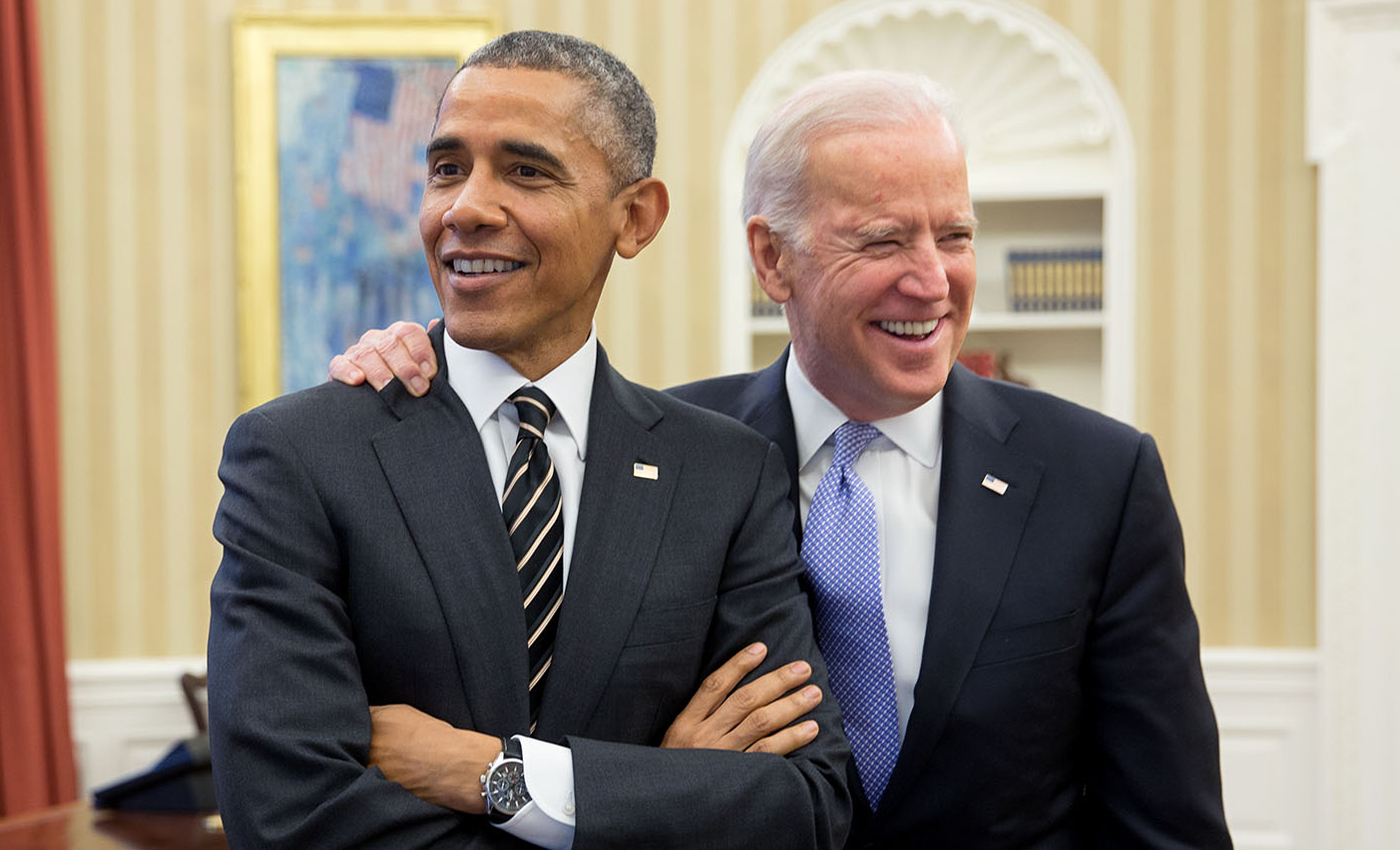 Obama-Biden made significant strides in growing renewable energy, but coal and oil remain cheaper in some states.

In the aftermath of the 2008 economic collapse, President Barack Obama and the then-Vice President Joe Biden launched an $800 billion stimulus package, of which approximately $90 billion was marked for clean energy that significantly improved the growth of renewable energy across the U.S.

The Recovery Act funding supported a plunge in technology costs for many clean energy technologies, making them even more competitive against fossil fuel generation. Since 2008, the cost of utility-scale solar PV installations has fallen nearly 60 percent. From faring less than one percent, today solar and wind provide 9 percent of the country’s electricity, while coal has fallen to 23 percent, according to The Grist. In the decade following the Recovery Act, wind generation quintupled, and solar generation multiplied by a factor of 48.

It launched a major expansion of renewable energy generation through more than 100,000 projects across the country, including one of the world’s largest wind farms and the first large scale solar projects. Between 2008 and 2015, solar electricity generation increased over 30 times, and wind generation increased over three times. In fact, renewable energy accounted for more than half of new installed power sector capacity in 2015.

“The U.S. was really the only country that invested a ton in renewable energy and building efficiency,” Joel Jaeger from the World Resources Institute told The Grist. “It did more than any other country in the world.” Additionally, nearly 75 percent of coal-fired power plants in the United States generate electricity that is more expensive than local wind and solar energy resources, according to a March 2019 report from Energy Innovation.

However, a New York Times fact-check found that "in some parts of the country, though not all, wind and solar electricity are as cheap or cheaper than coal or gas, though fossil fuel remains cheaper in parts of the country that do not have renewable energy facilities."

Although Obama-Biden's two terms made significant strides in building renewable energy, the claim that wind and solar energy have been cheaper than coal and oil is only partly true since, in some states, fossil fuels cost less.