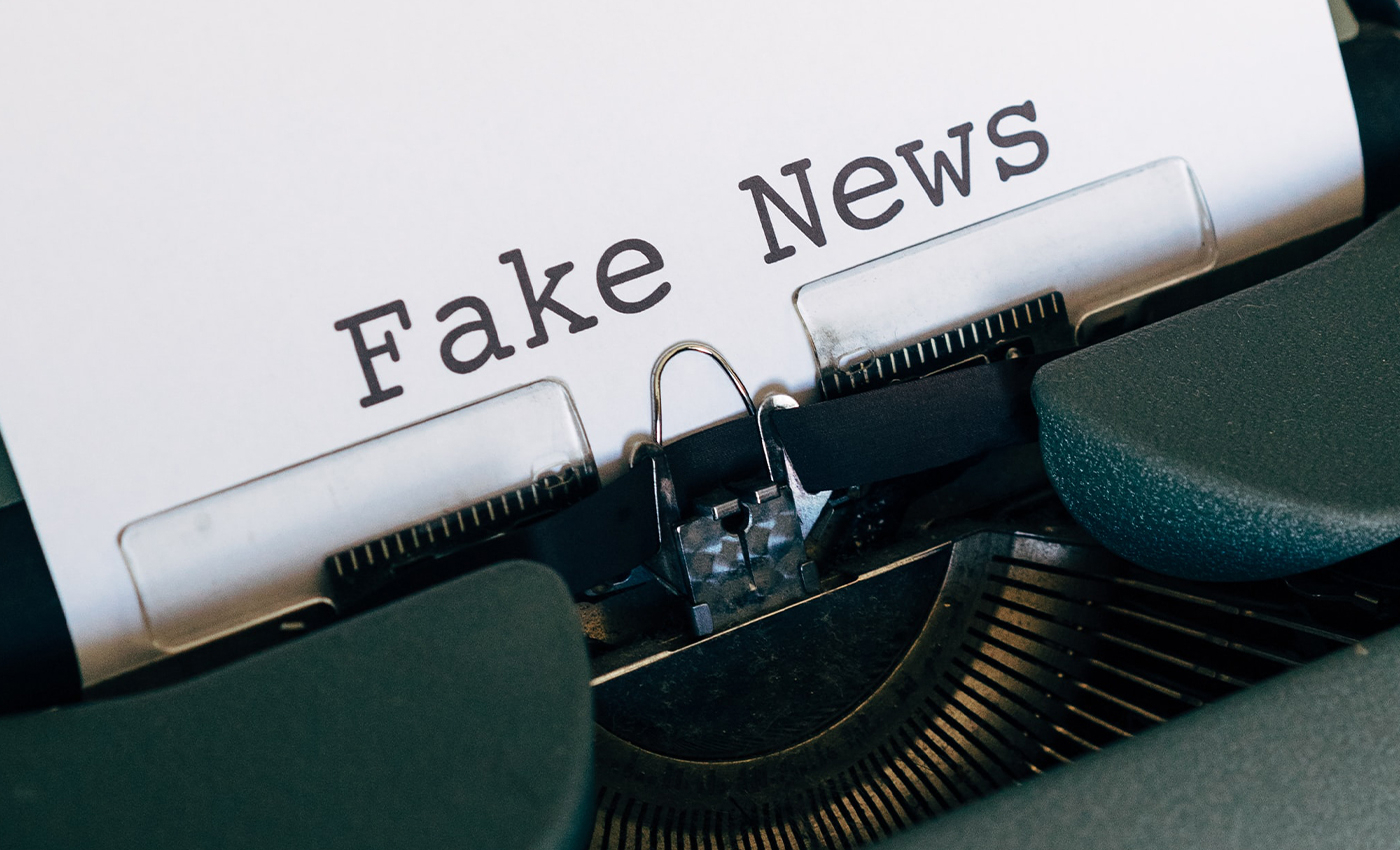 Capital TV clarified that it did not publish the image claiming as such, circulating on social media, and called it absolutely fake and photoshopped.

A viral social media post claimed that Capital TV had reported that Bushra Maneka’s reflection did not appear in mirrors.

Burj Khalifa is visible from Noida because of less pollution.