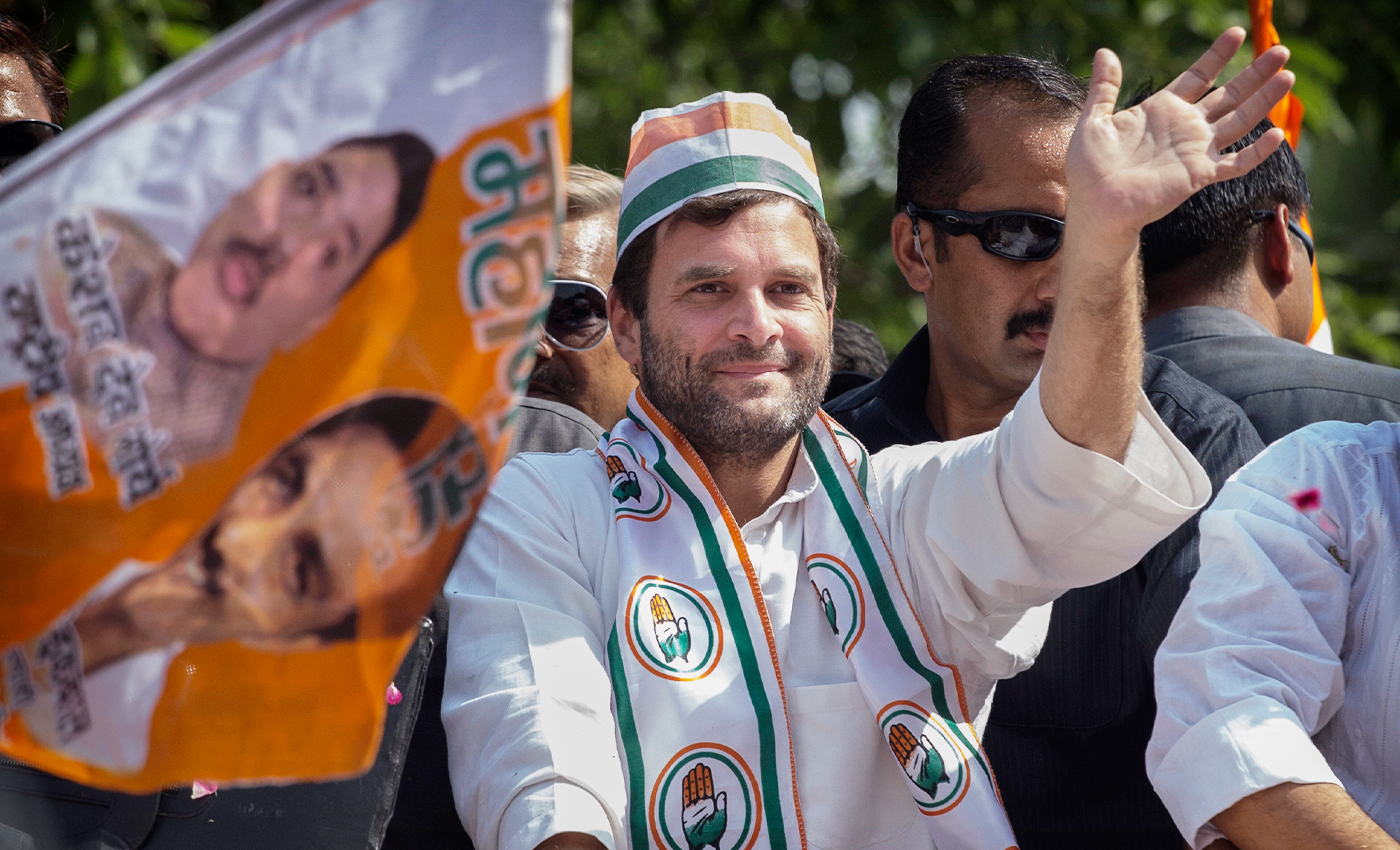 According to Congress leaders and the Bharat Jodo Yatra campaign schedule, Gandhi will hold a rally in Maharashtra and not Gujarat on November 10.

The Election Commission recently announced that the upcoming Gujarat Assembly elections will be held in two phases— first phase polls on December 1 and the second on December 5. The announcement has intensified campaigning by political parties on the ground. The results of the polls, which will determine the largest party in the 182-seat Assembly, will be declared on December 8.

While the ruling Bharatiya Janata Party (BJP), and the principal opposition party, Indian National Congress (INC), are believed to be the top two contenders in the polls, the Aam Aadmi Party (AAP) is hoping to pull a surprise victory in Gujarat. Many political commentators have observed that even as the BJP and AAP are pulling out all the stops in their campaigns, the Congress campaign is failing to make headlines in the poll-bound state. Some have even accused the party of "missing" from the elections. Amid such criticism, several Twitter posts claimed that former party president and leader Rahul Gandhi is scheduled to hold a rally in Gujarat on November 10. One such post said that Rahul Gandhi was "finally" launching his campaign in Gujarat for the upcoming assembly election and "will make regular visits" to Gujarat after the proposed November 10 rally. A similar claim was also made by the Hindi news channel ABP News.

Rahul Gandhi kicked off the Maharashtra leg of the ongoing Bharat Jodo Yatra campaign on November 7. According to the schedule shared on the official Bharat Jodo Facebook page, the Congress leader will be walking across the state till November 21. The schedule also states Gandhi will campaign in the Nanded district of Maharashtra on November 10. The same schedule is also available on the official website of the campaign.

While a disclaimer to the schedule states that all dates and places are tentative and subject to change, senior Congress leaders confirmed that Gandhi will hold a rally in Nanded on November 10.

On November 8, The Indian Express also reported that "Gandhi will address a public rally in Nanded and Shegaon on November 10 and 18, respectively." Maharashtra Congress president Nana Patole even told the newspaper that the party expects both rallies to be unprecedented in terms of the crowd attending them.

According to the official channels of the Bharat Jodo Yatra campaign and statements given by senior leaders of the Congress leaders to news outlets, Rahul Gandhi will hold a rally in Maharashtra and not Gujarat on November 10. The rally will be a part of the 3,500km-long Bharat Jodo Yatra campaign that started from Kanyakumari on September 7. The campaign is expected to end in Srinagar in February 2023.

The ABP News report had cited unnamed sources to claim that Rahul Gandhi is expected to address an election rally in Vadodra, Gujarat, on November 10. The report further claimed that Gandhi will only be in Gujarat for three days which, according to ABP News, was an indication that the leader and his party had already given up on the prospects of winning. When other media outlets had also questioned the party over its “lacklustre” campaign earlier, senior Congress leaders had rejected such claims. Speaking to NDTV while campaigning in Gujarat, Congress veteran and Rajasthan Ashok Gehlot in October had said that his party was running a "silent", "low-key" campaign in Gujarat. "Whether Gujarat or Himachal Pradesh, our campaign is on. If needed he (Rahul Gandhi) will come too. But there is no shortcoming here, leaders are coming, campaigning in villages...," Gehlot had told NDTV. No official announcement has been made by the party on a proposed visit by Gandhi to Gujarat so far.

The BJP won the 2017 Gujarat Assembly election with 99 seats. The main opposition party, Congress, had clinched victory in 77 seats. However, more than 15 Congress MLAs from Congress defected to the BJP after the 2017 polls.

The evidence above proves that Rahul Gandhi is not scheduled to hold a rally in Gujarat on November 10. Hence, we have marked this claim as false.