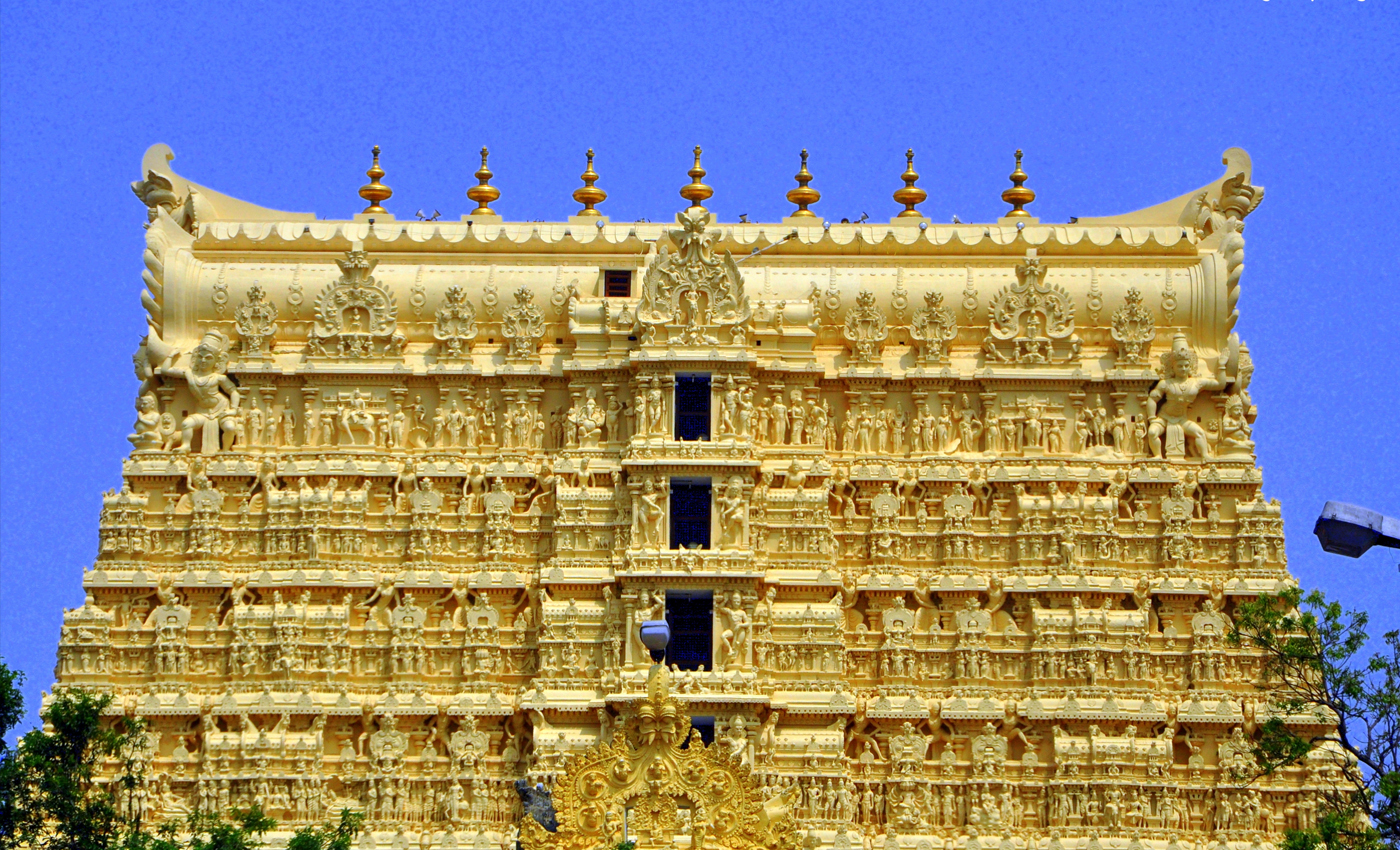 Shilpa Nair herself has clarified that the Whatsapp forward is fake and she is only a devotee of the temple.

A message has been circulating on social media claiming that properties belonging to Sri Padmanabha, the chief deity at the Sri Padmanabhaswamy temple in Kerala, will go to Shilpa Nair.

Shilpa Nair is the president of ‘People For Dharma,’ the organization that was a part of the legal battle for the Padnabhswamy temple. In a 218-page judgment, the Supreme Court on July 13, 2020, headed by Bench of Justices U.U. Lalit and Indu Malhotra brought an end to the dispute of over a decade. It stated in its order that the assets should devolve to the Travancore royal family, who are the traditional custodians of the Padmanabhaswamy Temple. Following the order, Shilpa had posted on her twitter and welcomed the verdict. The same video was used to circulate false claims about her. Later Shilpa clarified that she is just a devotee, and none of the descriptions mentioned in the image was correct.