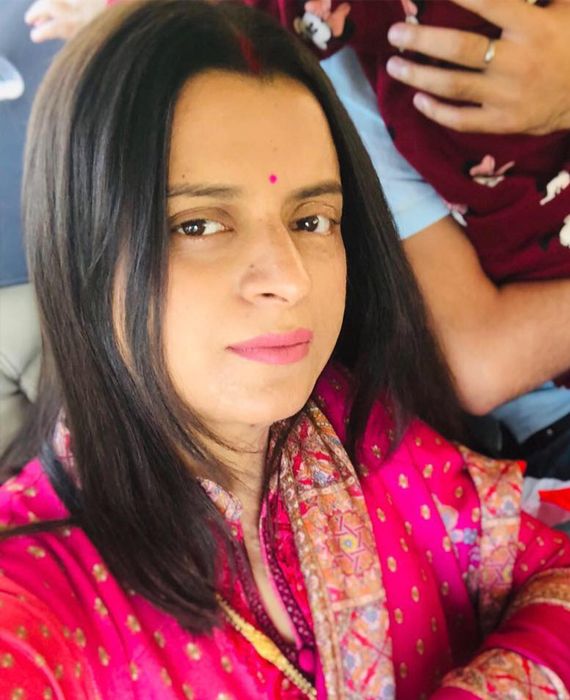 In 2018, writer Jagdish Chander in his book 'Medical Mycology' predicted that India may witness a devastating effect of Mucormycosis.