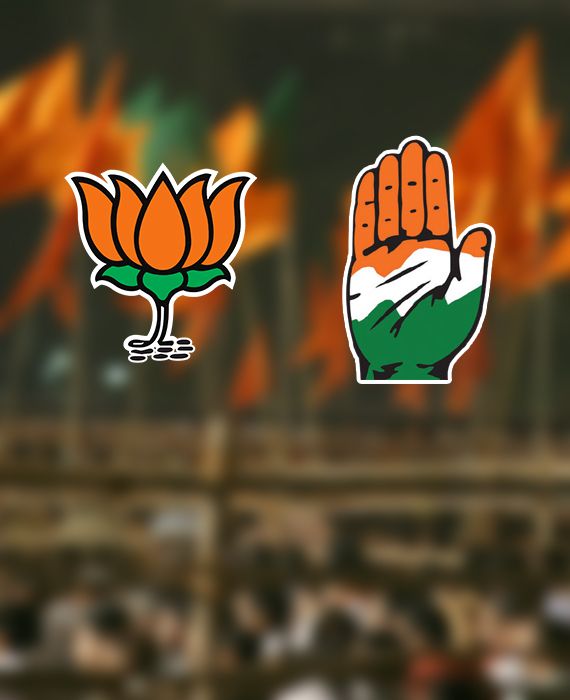 The Uttar Pradesh gangster Vikas Dubey had good political connections across the party lines and his links to one specific party cannot be determined.

Vikas Dubey, a notorious gangster, accused of killing eight police officers, was shot dead on July 4, 2020. He often was seen photographed with political figures and dabbled in real-estate. He enjoyed political patronage over the years and had admitted in 2017 that two BJP MLAs and some other local party leaders were his backers. But the BJP MLA's rejected the claim and said they had no connection as Dubey usually associates himself with the leaders belonging to the ruling party in the state. He was also associated with the Samajwadi Party, and photographs of Dubey with a senior Congress leader also surfaced on social media.

However, we do not have concrete evidence to suggest that Vikas Dubey had good connections with the BJP State leadership only.