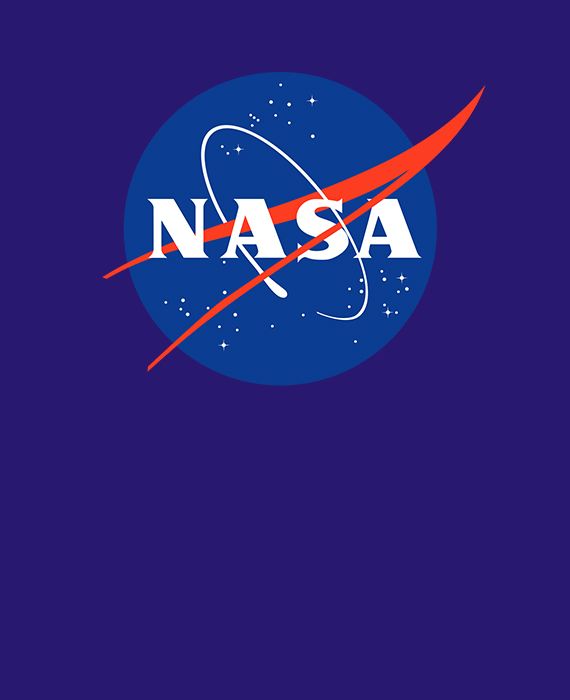 It is true that NASA is funding a proposal to build a telescope called the Lunar Crater Radio Telescope inside a crater on the far side of the moon.

The far side of the moon is the face of the moon that is permanently positioned away from Earth. As such, it offers a rare view of the dark cosmos, unhindered by radio interference from humans and by our planet's thick atmosphere. Scientists have always wanted to capitalize on this unique radio silence for decades, and NASA has now brought that vision one step closer to reality by funding a proposal to build a radio telescope inside a crater on the far side of the moon.

Called the Lunar Crater Radio Telescope (LCRT), the proposal is the brainchild of Saptarshi Bandyopadhyay, a robotics technologist at NASA's Jet Propulsion Laboratory. LCRT has been selected for the initial Phase 1 funding of $125,000 by NASA Innovative Advanced Concepts (NIAC) program, which aims to explore advanced, far-future technologies. According to Bandyopadhyay, LCRT is still in very early stages of development. If built, the "Lunar Crater Radio Telescope" would be the largest filled-aperture radio telescope in the solar system.

What is unique about this telescope is that because it will be on the far side of the moon, it would avoid radio interference from Earth, satellites, and even the sun's radio-noise during the lunar night. It would let scientists look out into the cosmos without the veil of Earth's atmosphere, which could potentially lead to tremendous scientific discoveries in the field of cosmology.