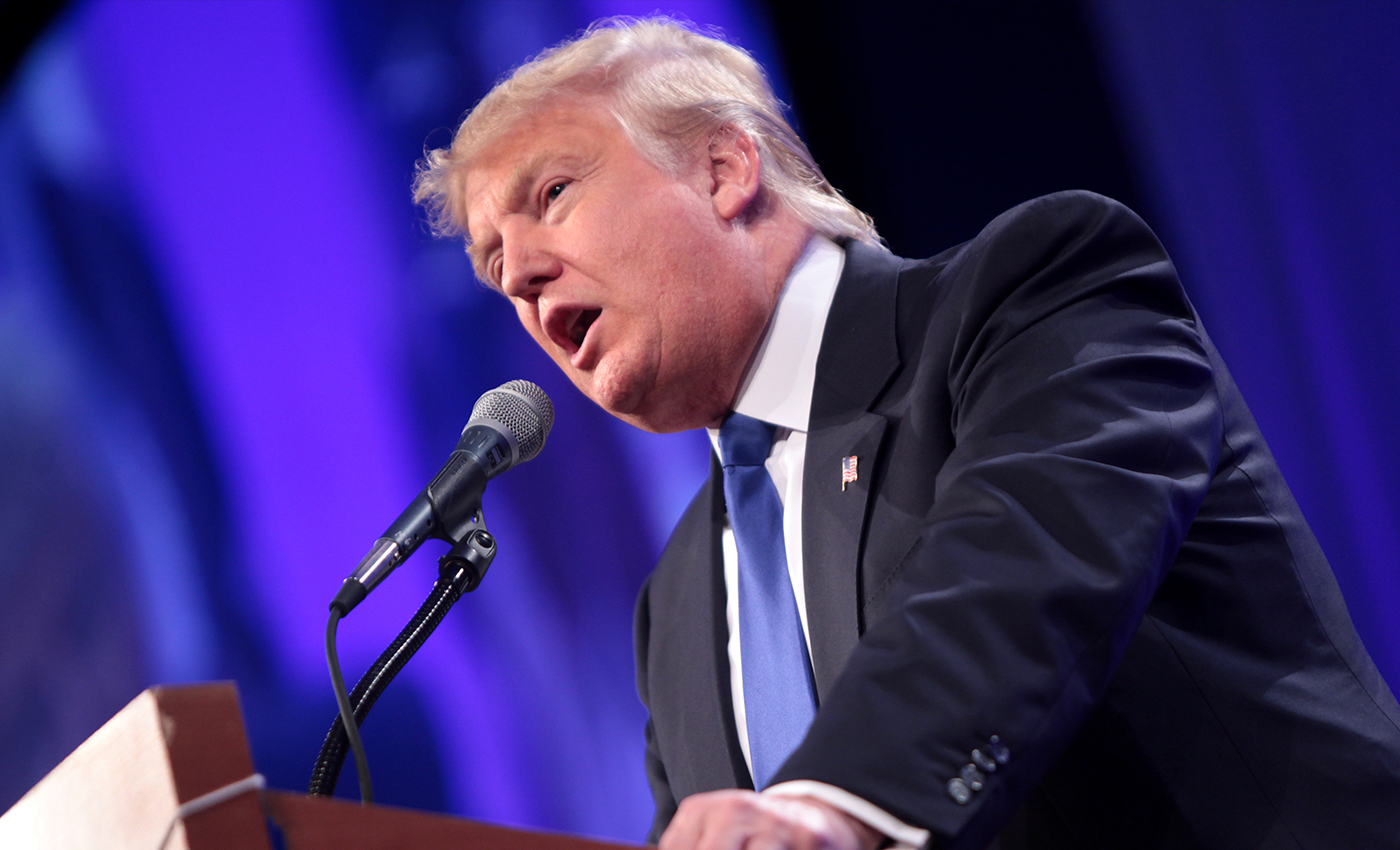 A Forbes investigation published on Oct 23, 2020, revealed that Trump maintained a stake in Trump Tower when he became president and thus had a financial connection to the Chinese government.

China’s biggest bank, Industrial & Commercial Bank of China Ltd., had signed a lease with the Trump Organization for office space in the Trump Tower in 2008, as per details on the ICBC official website. According to the Peterson Institute of International Economics and the ICBC official website, Central Huijin owns approximately 34% of ICBC shares. Central Huijin Investment Ltd. ("Central Huijin") was established in December 2003 and is a state-owned investment company with its headquarters in Beijing.

In January 2019, Bloomberg reported that ICBC was planning to reduce its space in Trump Tower after the lease expired in October that year. China’s ICBC, a state-controlled enterprise and the world’s largest lender by assets, was one of Trump Tower’s largest office tenants. As of September 2012, ICBC paid $95.48 per square foot for its Trump Tower space, more than any other major office tenant in the tower, according to mortgage documents. ICBC had about 25,000 square feet at the building, according to loan-servicer data, according to the report. Mortgage documents filed by Wells Fargo & Co. in 2012, reveals that ICBC occupied 11 percent of the office space in Trump Tower.

In 2012, the Bank of China, a commercial bank owned by the Chinese state, provided more than two hundred million dollars in loans to another New York office building - the 43-story 1290 Avenue of the Americas - that Trump co-owns, Politico reported in April 2020. Trump's real estate partner refinanced one of his most prized New York buildings for almost $1 billion. The debt included $211 million from the state-owned Bank of China. The bank issued a statement after the report was published stating that it sold its debt on the building weeks after the 2012 loan on the property and that Vornado Realty Trust owns 70 percent of the building.