New York COVID-19 nursing home deaths may have been undercounted by as much as 50 percent. 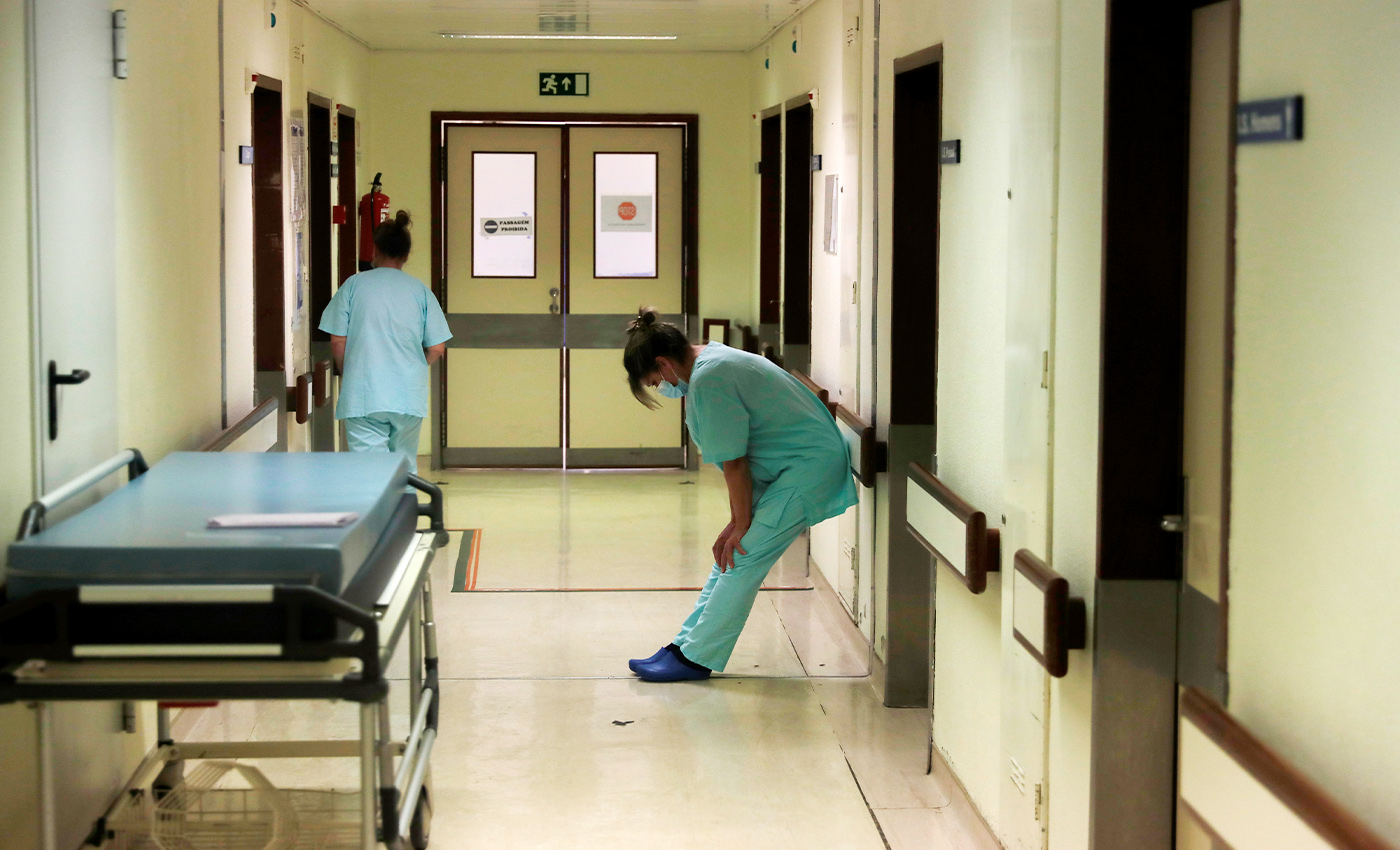 The report into the death toll discrepancies came about after the New York Attorney General launched an investigation.

According to a report from the New York Attorney General Letitia James’s office, which is titled Nursing Home Response to COVID-19 Pandemic, the number of New York nursing home residents who died from the virus may have been undercounted by as much as 50 percent. The report stated that many COVID-19 patients died after being transferred to a hospital and were therefore not counted as nursing home deaths.

The report further stated that there were significant discrepancies between the number of on-site and in-hospital deaths reported by 62 nursing homes. The report, which was released on January 28 and revised on January 30, investigated the conduct that may have risked the health and safety of residents and employees. An example mentioned in the report talks about how a facility reported five confirmed and six presumed COVID-19 deaths but told the AG's office there were actually 27 deaths at the facility and 13 hospital deaths — a discrepancy of 29 deaths.

According to USA Today, "the bombshell investigation reported the state Department of Health's controversial policy to only publicly report COVID-19 deaths of residents inside nursing homes and withhold deaths of residents transferred to hospitals hindered attempts to improve conditions inside the facilities."

Based on the findings and subsequent investigation, a probe has been launched in more than 20 nursing homes of particular concern. An investigation conducted by the Associated Press in Aug. 2020, revealed that “roughly a fifth of the state’s homes reported a tally of 323 resident deaths from early June to mid-July, 65 percent higher than the state’s count of 195 during that time period."