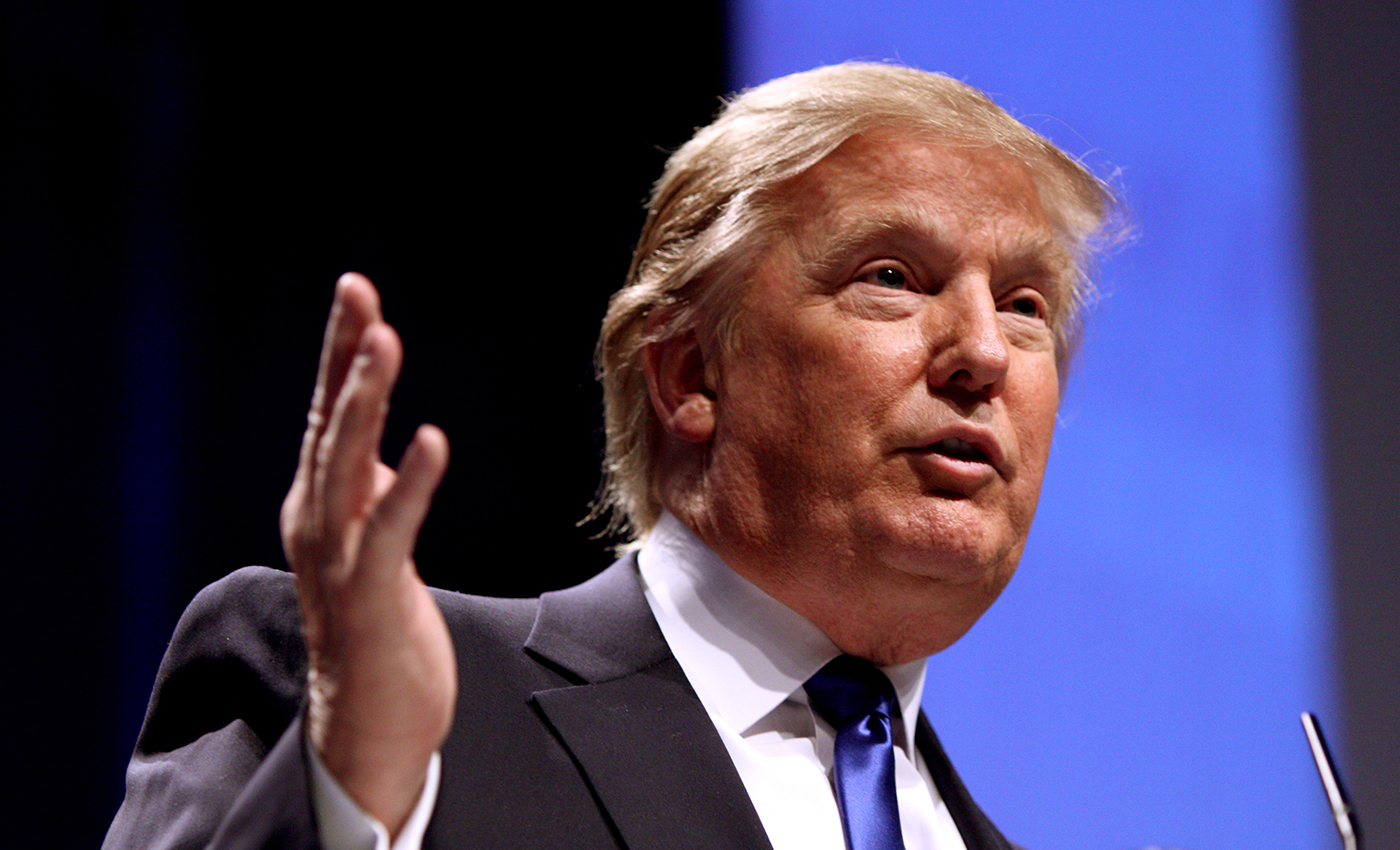 Donald Trump's push to reopen the economy in the early months of the pandemic was viewed favorably by his aides and allies but not by health experts.

President Donald Trump's push to reopen the economy in the early months of 2020 when the infections and deaths caused by COVID-19 were rising dangerously in the United States, was opposed by health experts.

In April 2020, Reuters reported that the White House had issued guidelines to help states decide when to lift lockdown orders and restart the economy. The report said experts had voiced concerns about the guidelines falling short in various ways. The guidelines said that states could end lockdowns once infections had declined for 14 straight days, availability of tests was enough to detect whether the infection was stable or rising and whether they had enough hospital capacity to treat everyone who got sick.

Harvard epidemiologist Bill Hanage said the states were not ready and testing was acutely inadequate, Reuters reported. Jen Kates of the Kaiser Family Foundation was quoted as saying that states are "far from being able to do enough tests to enable us to move to the next phase of responding to the pandemic."

On Trump's assertions that his administration was finalizing plans to reopen the economy, Dr. Robert Redfield, the director of the Centers for Disease Control and Prevention, had cautioned that if mitigation strategies in certain areas of the country were relaxed too quickly, outbreaks in major cities across the United States could follow, The Intercept reported.

Trump's insistence on reopening the economy despite public health experts warning him about the dangers of it, was aligned with his election campaign rhetoric that the economic damages could hurt the country more than the virus. Trump has repeatedly downplayed the threat posed by the virus reasoning that he did not want to stir panic among the public. The Guardian observed that his own response to the pandemic has included him dismissing concern over it as a hoax, claiming erroneously it would vanish by April and even pondering aloud the possible merits of injecting bleach into the lungs to treat the virus.

Politico reported in April that Trump's aides and allies had expressed confidence that an earlier restart amid the pandemic could help the president in his reelection campaign, according to six people close to the White House or Trump campaign. A Politico/Morning Consult poll in May 2020 revealed that 55% of Republican voters were more concerned about the economic impact of the coronavirus and were largely in sync with Trump's position to reopen the economy sooner than later. The push to reopen the economy was also backed by powerful GOP allies, reported the Associated Press.