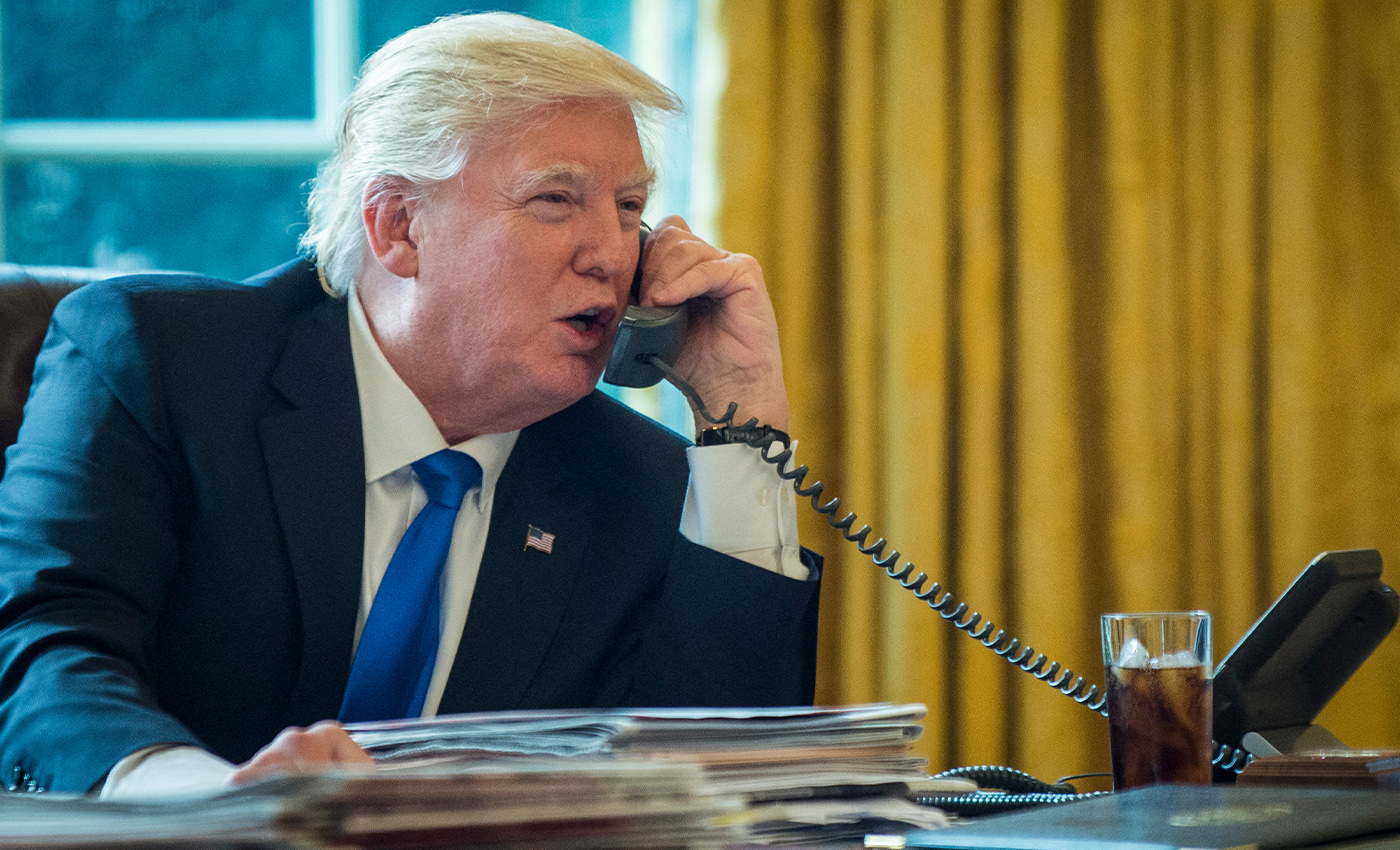 Trump refused to disavow QAnon and said he does not know about QAnon. But said he knows they are strongly against pedophilia and he agrees with that.

QAnon is a widespread conspiracy theory that believes that a cabal of Satan-worshipping Democrats, Hollywood celebrities, and billionaires runs the world while engaging in pedophilia and human trafficking.

On Oct. 15, President Donald Trump participated in a town hall organized by NBC and moderated by Savannah Guthrie. Guthrie asked Trump if he would denounce OAnon and “just say it’s crazy and not true” during the town hall. To this, Trump responded: “I don’t know about QAnon.” He further said: “What I do hear about [QAnon] is that they are very strongly against pedophilia, and I agree with that. Moreover, Trump seemed to divert the conversation and talk about Antifa and the radical left and said, “I know how violent they are and how vicious they are.”

Later in the conversation, Guthrie asked Trump why he had retweeted a tweet from a QAnon Twitter account, which claimed, falsely and baselessly, that former Vice President Joe Biden had a navy Seal team killed to coverup the fake death of Osama bin Laden, “That was a retweet! People can decide for themselves! I don’t take a position.” Trump said.

Furthermore, a few Republican candidates running for Congress in Nov. 2020 have spoken in favor of QAnon, including Marjorie Taylor Greene, Lauren Boebert. “Everything I’ve heard of Q, I hope that this is real because it only means America is getting stronger and better,” Boebert said in an interview in May 2020. Greene has embraced some elements of the QAnon theory and has a history of making racist and bigoted comments, reported Politico.