In just 3 weeks, more than 16 million United States workers have lost their jobs as the coronavirus outbreak shut down many businesses and it amounts to more losses than the most recent recession produced over 2 years from December 2007 to June 2009. 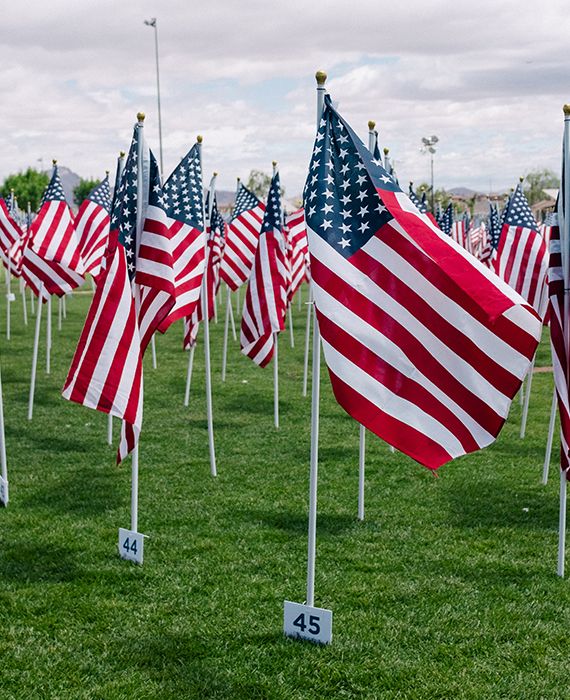 Over 16 million people had filed unemployment claims within three weeks in the U.S since most businesses had closed due to COVID 19 outbreak.

According to Labor Statistics, the unemployment number and unemployment rate in November 2009 was 15.4 million and 10.0 per cent and the number of unemployed persons was 7.5 million, and the jobless rate was 4.9 per cent at the beginning of the recession in December 2007.