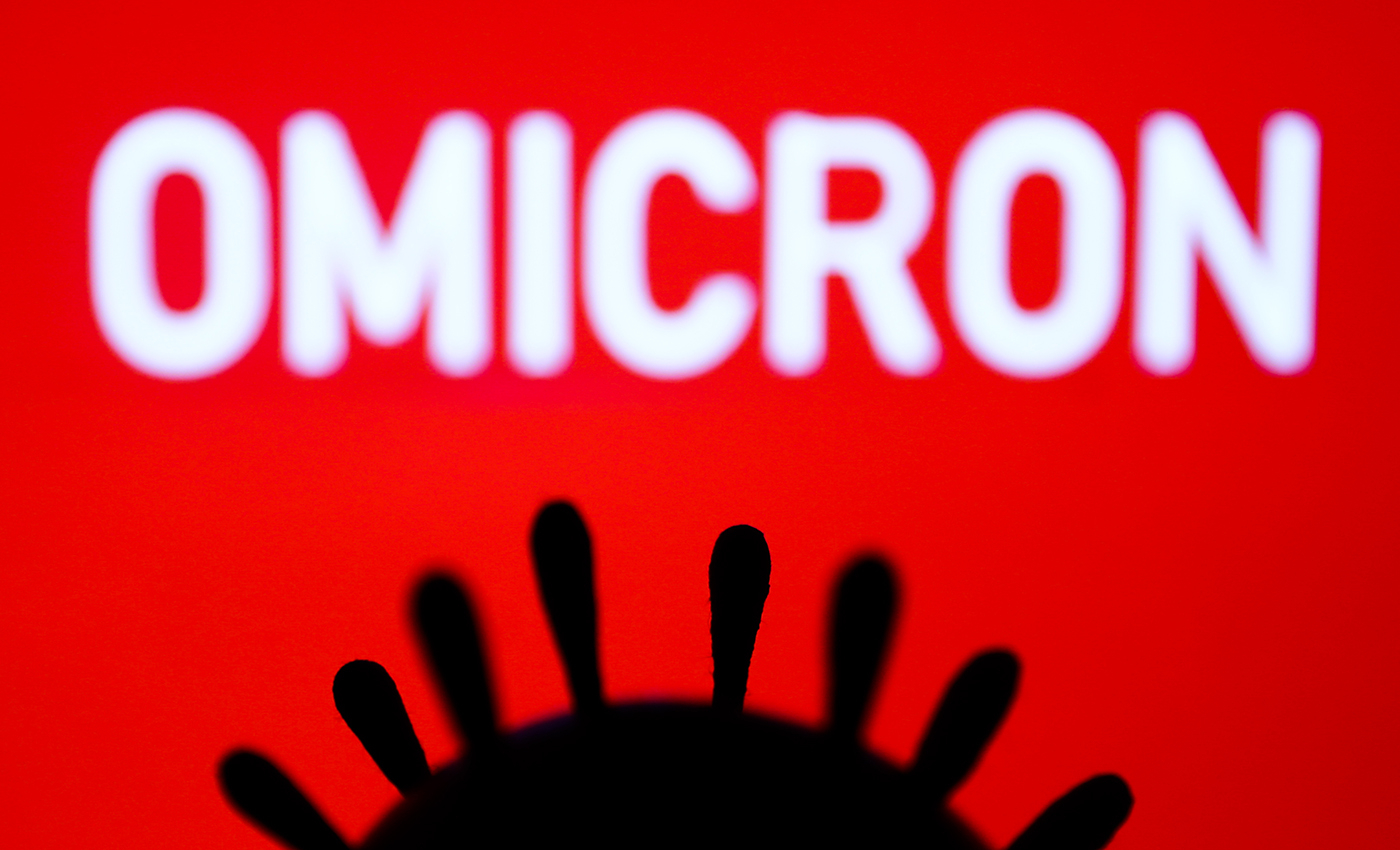 This claim misrepresents the findings of the study which actually suggests the need for vaccinations and booster shots.

In the 45-second clip, Ingraham claims that vaccinated people are more susceptible to Omicron than unvaccinated people. To support her claim, she quotes a line from an article in the Wall Street Journal, which says, "One preprint study found that after 30 days the Moderna and Pfizer vaccines no longer had any statistically significant positive effect against Omicron infection."

The preprint that the WSJ refers to is a study posted on medRxiv.org, a site that allows users to post preprints. The study was conducted by researchers on the Infectious Disease Preparedness Group at Denmark's Statens Serum Institut. The study is also a preprint which means that it has not been peer-reviewed and "should not be used to guide clinical practice."

Seeing the TikTok video without any further context will make anyone question the efficacy of COVID-19 vaccines. Also, nowhere in the preprint does it say that vaccinated people are more likely to be infected than unvaccinated people. "Interpretation that our research is evidence of anything but a protective vaccine effect is misrepresentative," Astrid Blicher Schelde, one of the study's authors, wrote in an email to fact checking website PolitiFact.

In the study, the authors measure the effectiveness of the Pfizer and Moderna vaccines against the Omicron and Delta variants in Danish residents in a period of five months after two doses of the vaccines and use data from November 20 to December 12.

The authors found that the vaccine was effective against both variants after two doses, though they were both more effective against the Delta variant. It also found that the vaccine effectiveness declined rapidly against both variants after several months but was restored after a Pfizer booster dose (they did not have enough research for the Moderna booster).

The study found that the Pfizer vaccine was 55.2 percent effective against Omicron in the first 30 days after two doses but dropped to -76.5 percent after 90 days. The Moderna vaccine also showed a steep drop in effectiveness from 36.7 percent to -39.3 percent in the same time period. The researchers said that a Pfizer booster restored vaccine effectiveness to 54.6 percent, but there was not enough data on a Moderna booster.

According to Reuters, many people used the negative figures to claim that vaccines are not effective against COVID-19. However, in the study's discussion section, the authors explained that the negative numbers suggest that different behavior "and/or exposure patterns in the vaccinated and unvaccinated" caused underestimation of the vaccines' effectiveness. They further wrote in the study, "This was likely the result of Omicron spreading rapidly initially through single (super-spreading) events causing many infections among young, vaccinated individuals."

1 in 3 infected people will die from NeoCov, the new Coronavirus variant, according to Wuhan scientists.