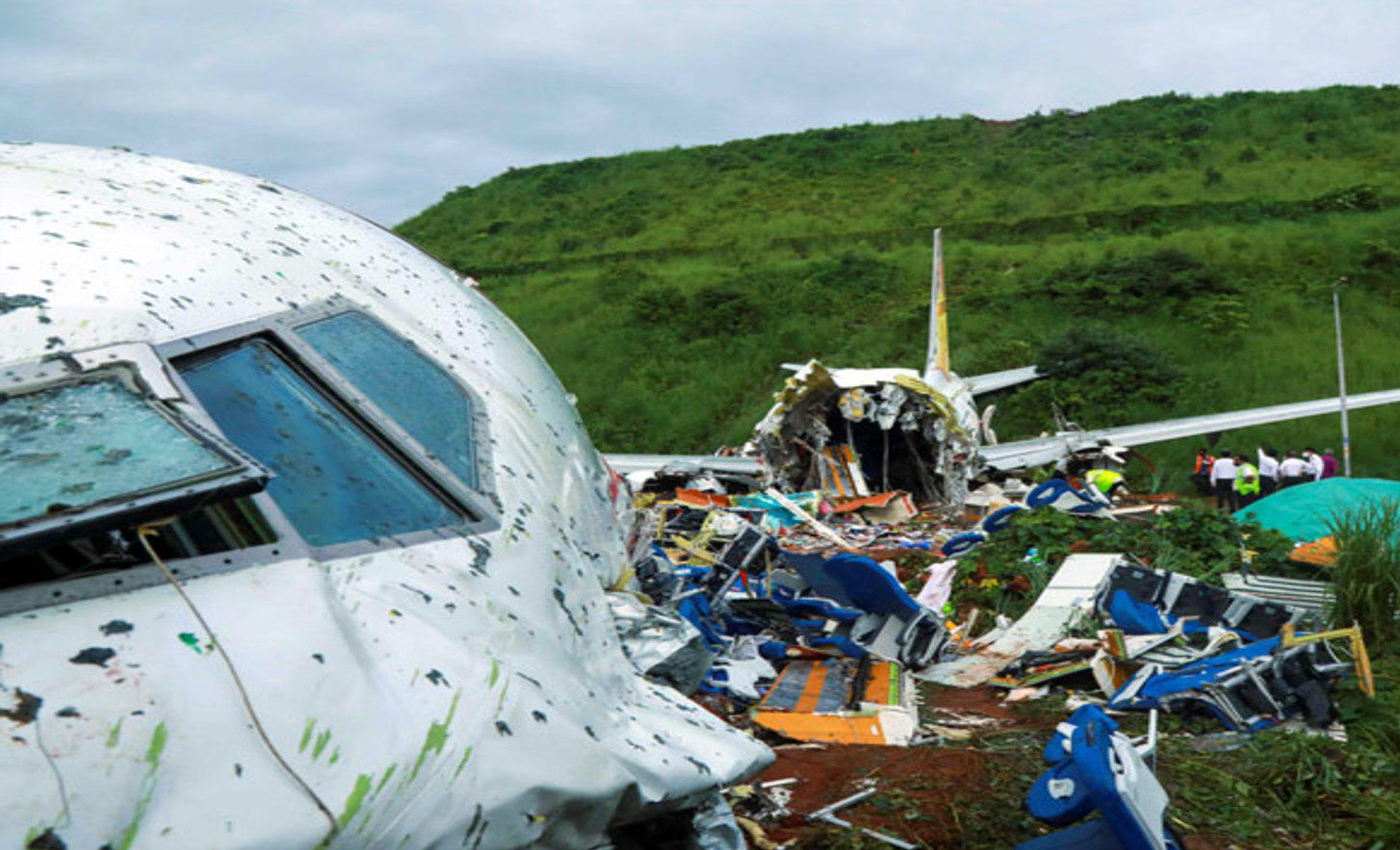 An image of the Air India Express crash of August 2020 is being falsely shown as the recent Nepal Tara Air crash.

On May 29, 2022, a Tara Air plane went missing. A day later, it was found crashed on a Himalayan mountainside. Reuters has reported that the De Havilland Canada DHC-6-300 Twin Otter aircraft crashed 15 minutes after taking off from Pokhara, Nepal, killing everyone on board. The Nepal government is investigating the cause of the crash. Following news of the crash, various images started circulating on social media. One such image is from the IQueenBee (@IQueenBee2) Twitter account, which cites an image of a plane crash with the caption: "Heartfelt tribute to all in Nepal plane crash."

The image used is not the recent Nepal Tara Air crash. It instead shows the Air India Express crash of August 2020. Through a reverse image search, we found an NDTV report from August 10, 2020. It opens out the same image with the caption "Plane Crash in Kerala: Air India Express flight from Dubai overshot the tabletop runway during landing." It also mentions that due to rain, an Air India Express plane (Boeing 737) from Dubai skidded off the runway and broke into two pieces after landing at Calicut International Airport in Malappuram, killing at least 20 people on August 7, 2020.

VOA reported the plane crash news with a similar image with a caption: "Officials inspect the wreckage of an Air India Express jet at Calicut International Airport in Karipur, Kerala, on August 8, 2020."

The image is from the 2020 Air India Plane crash that occurred at Calicut International Airport and is unrelated to the recent Nepal crash. Hence, we have marked this claim as false.