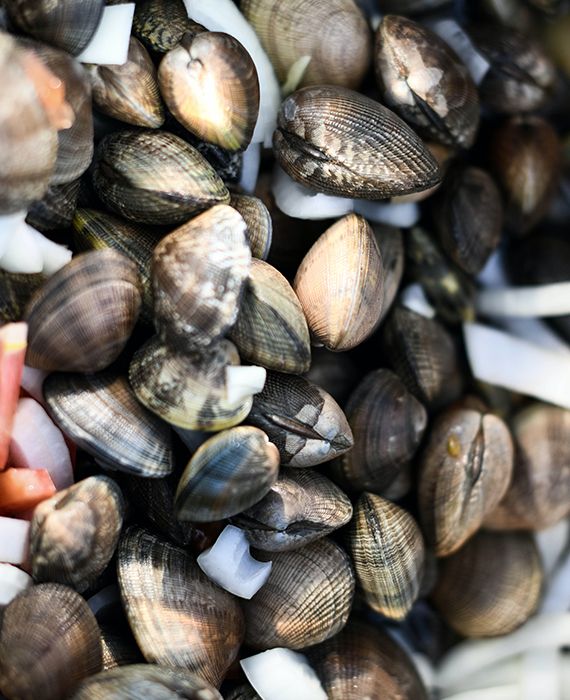 Guinness World Records confirms that the researchers discovered a clam in 2006 which was more the age they initially thought as it was 507 years old.

A group of researchers from Bangor University's School of Ocean Sciences, in 2006 while working in the North coast of Iceland discovered the longest-lived, non-colonial animal living on the sea bed known as quahog clam (Arctica islandica) after detail study Sclerochronologists on 28 October 2007, it was announced that the clam was in between 405 and 410 years old but in November 2013 they revised the age of the clam to 507 years by using more sophisticated measuring techniques.

ScienceNordic reported on 6 November 2013, the statement of Paul Butler, an ocean scientist at Bangor University in Wales where he went on to say that, in autumn 2006 a team of researchers found Arctica islandica bivalve molluscs, which was 405 years old from the Icelandic seabed but upon further investigation by using improved refined methods the researchers were able to find that the animal was much older than they had initially thought as it was 507 years old.