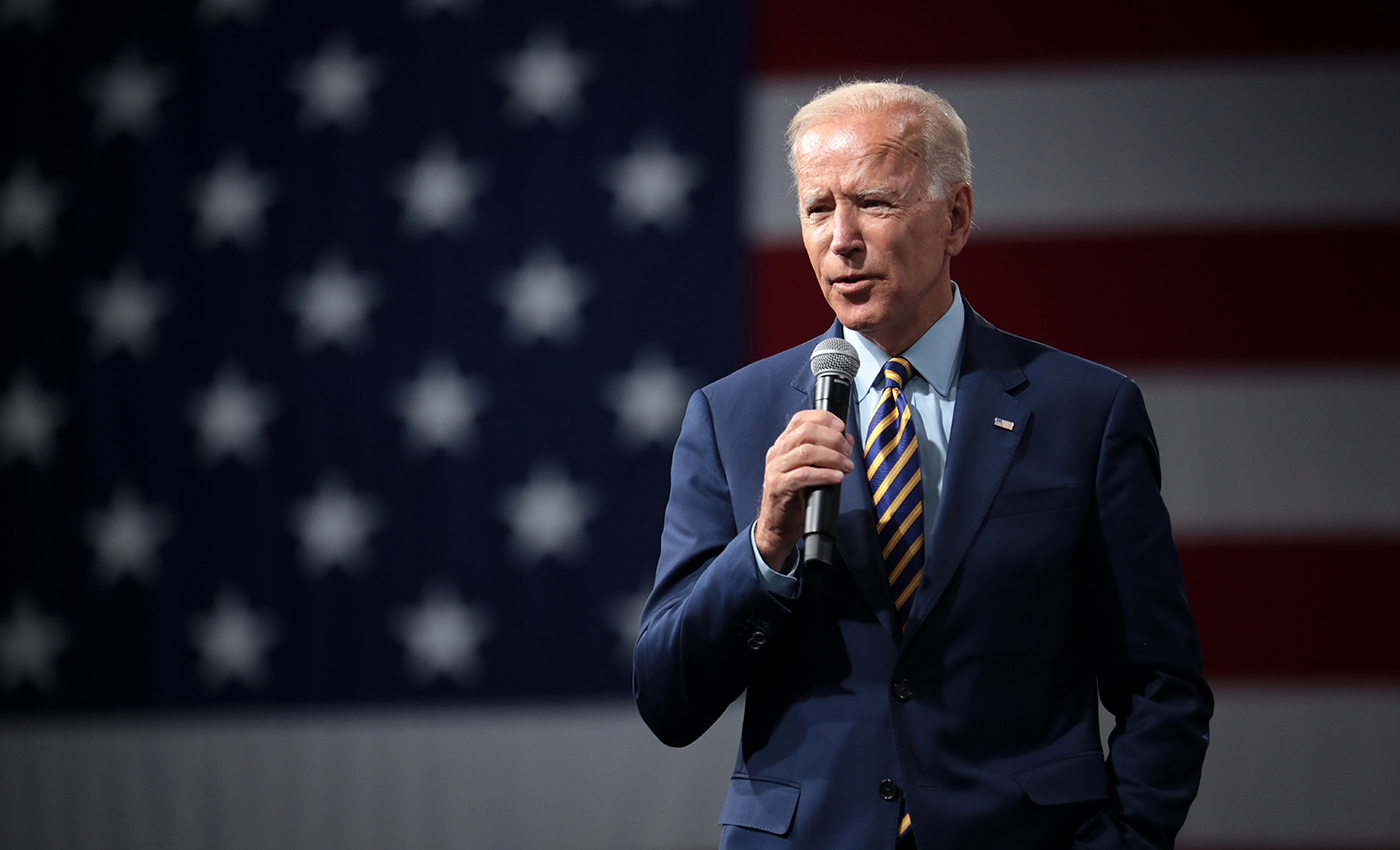 While it is true that Joe Biden wants to end cash bail, Trump's claim that it could lead to criminals being released en masse is wrong.

President Donald Trump claimed during the Republican National Convention that Democratic presidential nominee Joe Biden’s plan to end cash bail would cause 400,000 criminals to be released on the streets and neighborhoods. While Biden intends to abolish the cash bail system, Trump’s claim that it would lead hundreds of thousands of criminals to be released is a wild exaggeration.

Biden’s campaign page says, “‘Cash bail is the modern-day debtors’ prison. The cash bail system incarcerates people who are presumed innocent. And, it disproportionately harms low-income individuals. Biden will lead a national effort to end cash bail and reform the pretrial system by putting in place, instead, a system that is fair and does not inject further discrimination or bias into the process.”

Advocates for criminal justice reform say that ending the bail system would help curb mass incarceration. According to the Brennan Center for Justice, the United States is one of the only countries with a cash bail system dominated by commercial bail bondsmen. This system discriminates against people of color and the poor, and it is in dire need of reform.

The number of criminals quoted by Trump, who would be released if the cash bail system is done away with, cannot be considered reliable because there are no national databases that track the number of people who are in jail because they cannot pay bail.

Politifact reported that in multiple instances, politicians, researchers, and the media had used data from the U.S. Bureau of Justice Statistics (BJS) report, the latter of which discloses that there were 458,600 unconvicted inmates in local jails at the end of 2016 when discussing the scope of the problems with bail. This data has been referred to extrapolate how many people might be in jail because they cannot afford bail. Politifact explained that the tactic is incorrect as the BJS statistic is a count of the total number of Americans who were detained and held in jail before their trials. That count includes those who can’t afford to pay bail and other groups of people in jail before trial for different reasons. Included within that “over 450,000” statistic are people who are not bailable, like those being held without any bail, meaning that no amount of money paid would result in their release.

However, a few studies have attempted to draw an estimate of the number of people who remain in jail because of their inability to pay bail. A December 2018 report by the Hamilton Project, an arm of the Brookings Institution, a nonpartisan research group, said, “There are more than 400,000 people in jail whom a judge would have allowed to be released had they been able to post bail.”

A report published by the Prison Policy Initiative in March 2020 estimated that 74 percent of people held in jails were not convicted of any crime and a majority of those remain locked up because they cannot afford to pay the bail amount set to secure their release. Another study conducted by the Independent Budget Office also indicated that a majority of the pretrial detainees were in jail because they could not afford to pay their bail.

While abolishing cash bail may lead to a release of many inmates, Trump’s claim that criminals would be released is wrong because he labeled “unconvicted” people as criminals, and since the justice system is built around the presumption of innocence, “unconvicted” people are considered innocent until proven guilty.