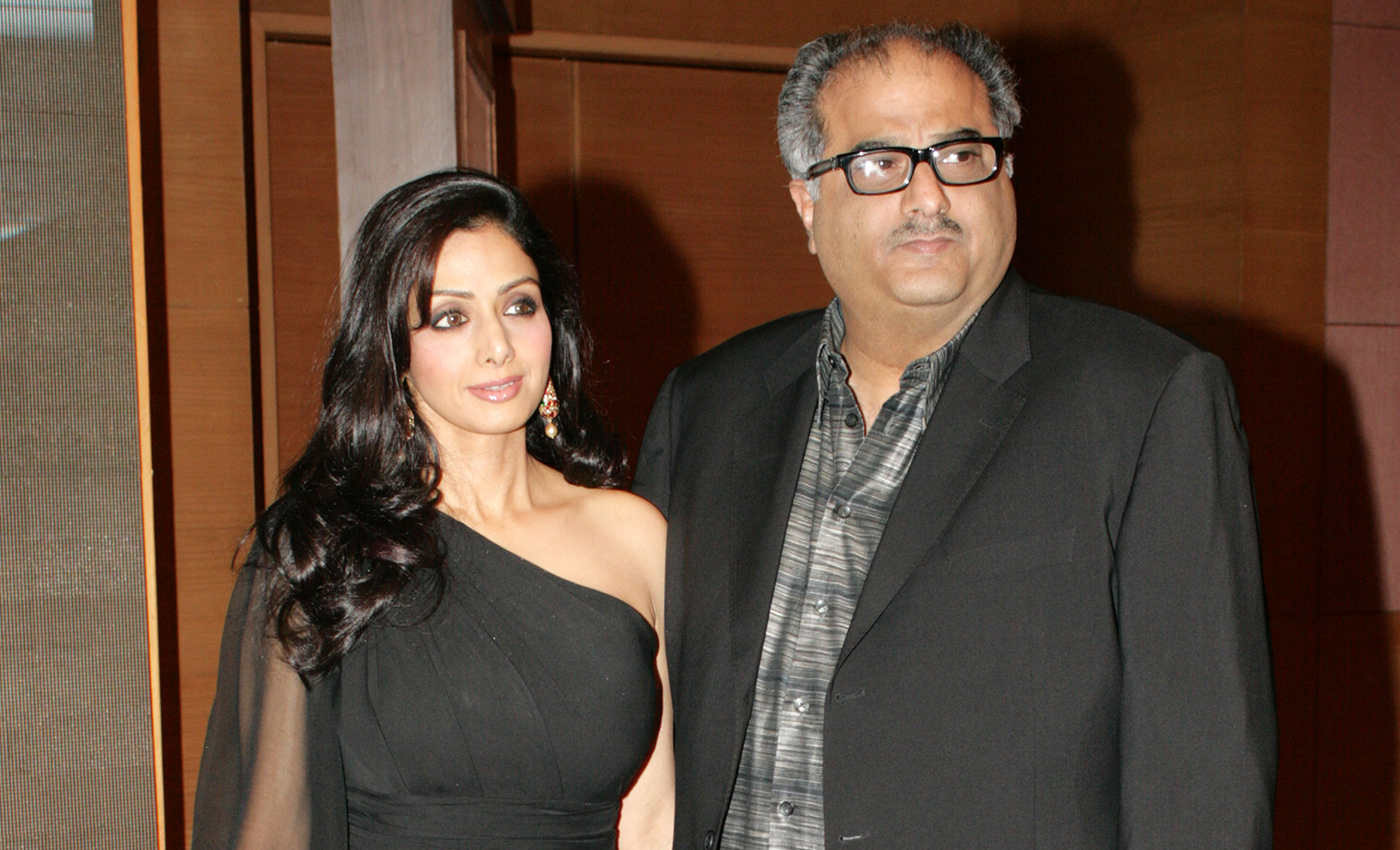 The autopsy report of the actress Sridevi stated that the death cause was due to accidental drowning in the bathtub.

Indian actress Sridevi's sudden demise was shrouded in mystery as contradictory statements emerged. She was in Dubai for a family wedding and had stayed back after the ceremonies. Later it was reported that Sridevi had died of a massive cardiac arrest around 3 am. Dubai Police stated that following the completion of post-mortem analysis, it is concluded that the death occurred due to drowning in her hotel apartment's bathtub following loss of consciousness. Further, the local media reported that the authorities did not suspect a criminal motive behind her death.