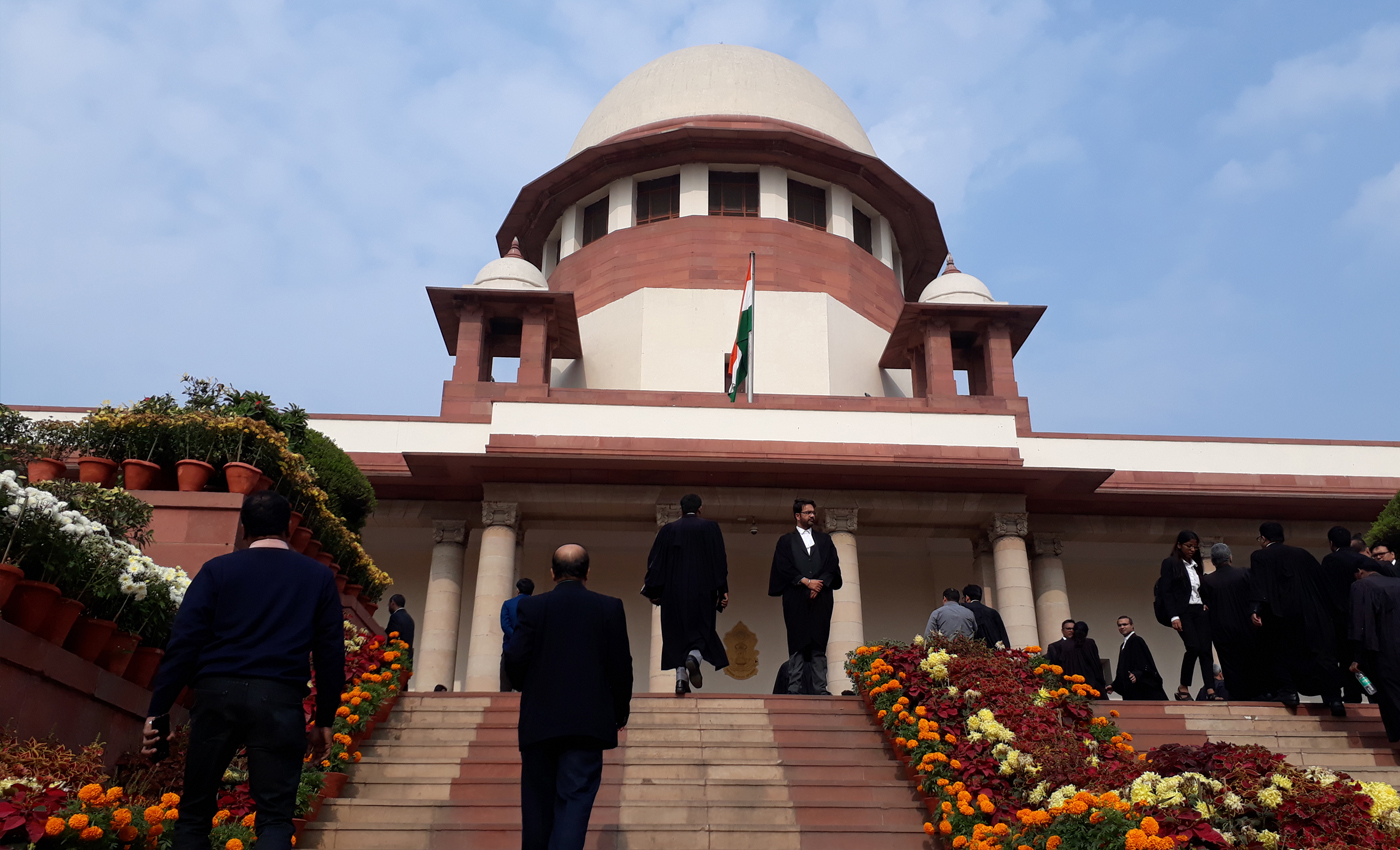 The Supreme Court refused to interfere with the Bombay High Court's dismissal of a plea filed by Chanda Kochhar against her termination in 2019.

Earlier, Chanda Kochhar was terminated from the ICICI Bank months after she had voluntarily left the second-largest private sector lender. The former banker had moved the Bombay High Court on November 30, 2019, challenging the termination of her employment by the ICICI Bank, but the high court had dismissed her plea on the grounds of maintainability as the dispute was contractual and concerns a private body.

Then she moved to the Supreme Court against the High Court order, which had dismissed her plea against her termination as the managing director and CEO of ICICI Bank. However, the Supreme Court bench of Justice Sanjay Kishan Kaul, Justice Dinesh Maheshwari and Justice Hrishikesh Roy refused to interfere with the Bombay High Court’s dismissal of a plea filed by Kochhar against her termination in 2019. The court said that she was decided to go out on her own, where the Supreme court was not inclined to interfere in the impugned order. This falls within the realm of private contract between bank and employee.

Kochhar had been sacked last year, after stepping down from the roles, following charges of alleged money laundering. As Kochhar was sacked almost four months after her voluntary resignation was accepted by ICICI Bank, she claimed that the termination was rendered “illegal”