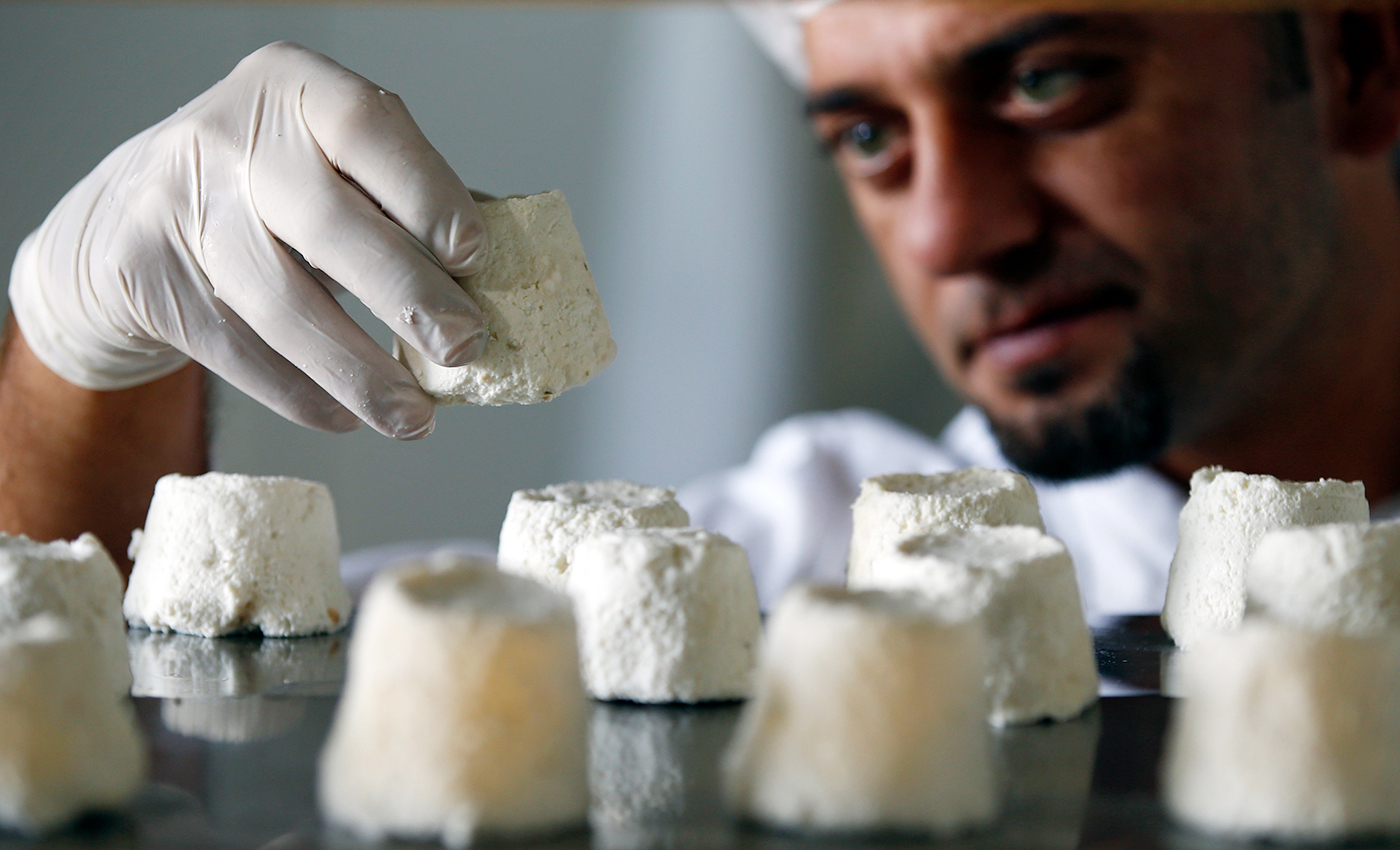 The high cost of the cheese is attributed to the considerable time and resources needed for its production.

The claim that 'Pule' is the world's most expensive cheese is True.

Pule cheese is a Serbian cheese made from the milk of Balkan donkey. According to a report by Forbes, the cheese is priced at $600 per pound. The report says that it is not available in the commercial market and that its "high cost" is "attributed to the considerable time and resources needed for production."

A BBC news report has termed the Pule as the world's most expensive cheese. The report says it is because of the meager milk yield of the magarica (female donkey): just 300 milliliters per day. Also, the cheese is believed to have several health benefits and "slow down the aging process." It has been used as an "immunity booster in the Balkans since ancient times" and is also purported to boost virility.

Even the Forbes report claims that Pule cheese is the world's most expensive. It says, "25 liters of milk are required to produce just one kilogram of Pule". It mentions that after Pule, the two most expensive kinds of cheese are White Stilton Gold and Wyke Farms Cheddar, priced at $400 and $200 per pound, respectively.