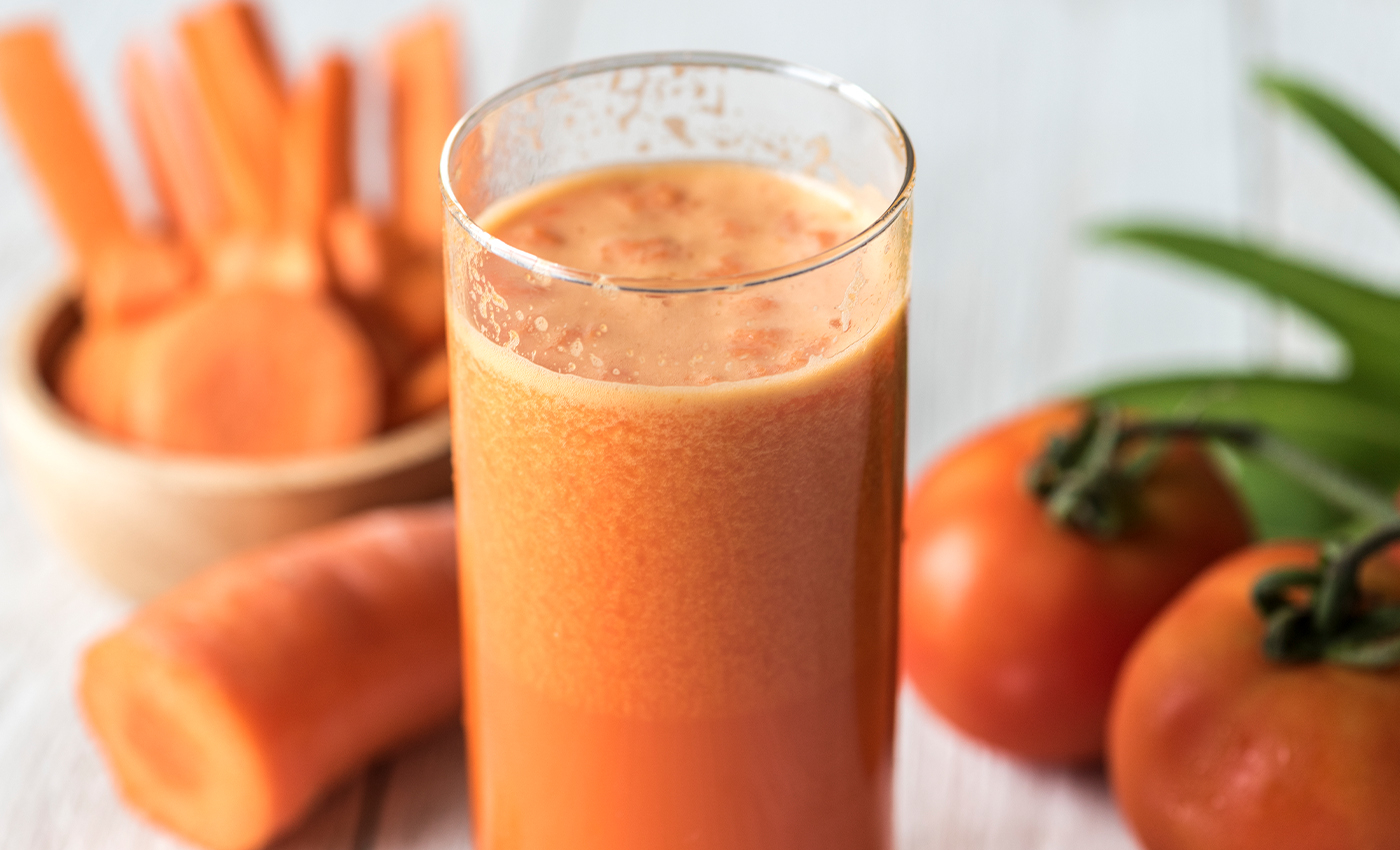 There are no efficient studies to prove that drinking excess amounts of carrot juice alone can lead to death.

Carrots are an excellent source of vitamin A, and C. Drinking carrot juice is an easy way to add the nutritional benefits of carrot into a diet.

Carrots contain a mineral called beta-carotene; the excessive intake of beta-carotene can potentially change the color of skin that may temporarily develop a slightly yellowish or orange tint.

One of the death cases recorded in 1974 had stated that a 48 years old food enthusiast named Basil Brown was reportedly dead due to his carrot juice addiction in the United Kingdom. The scientist had taken 70 million units of Vitamin A in 10 days and was drinking about a gallon of carrot juice a day. His skin had turned to bright yellow when he was dead. But, the autopsy report had indicated that it was difficult to distinguish the effect of an enormous intake of Vitamin A from carrots and tablets.