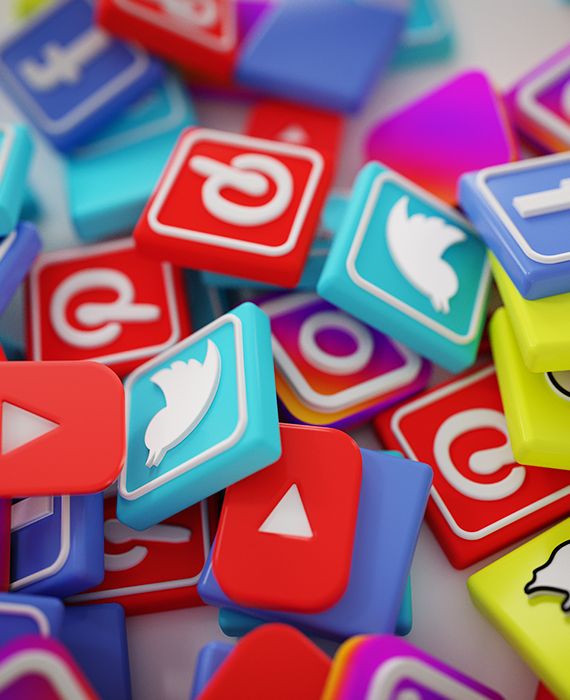 Concerns regarding disinformation campaigns that spread across social media during the 2016 presidential campaign have been expressed by many around the world. Taking this concern into account Representative Adam Schiff, Chairman of the House Permanent Select Committee on Intelligence, sent letters to Facebook, Google, and Twitter in July 2019, asking them to deal with rumors and fake news related to the 2020 Presidential election. He said that social media platforms were used by foreign adversaries to mislead and deceive American voters into influencing the outcome of the 2016 election.

Each company has taken steps to combat coordinated inauthentic behavior since 2016 to address disinformation campaigns. The three companies also agreed to the European Union's Code of Practice on Disinformation, committing to submit monthly reports on their efforts to remove fake news, especially in the wake of the COVID-19 pandemic.