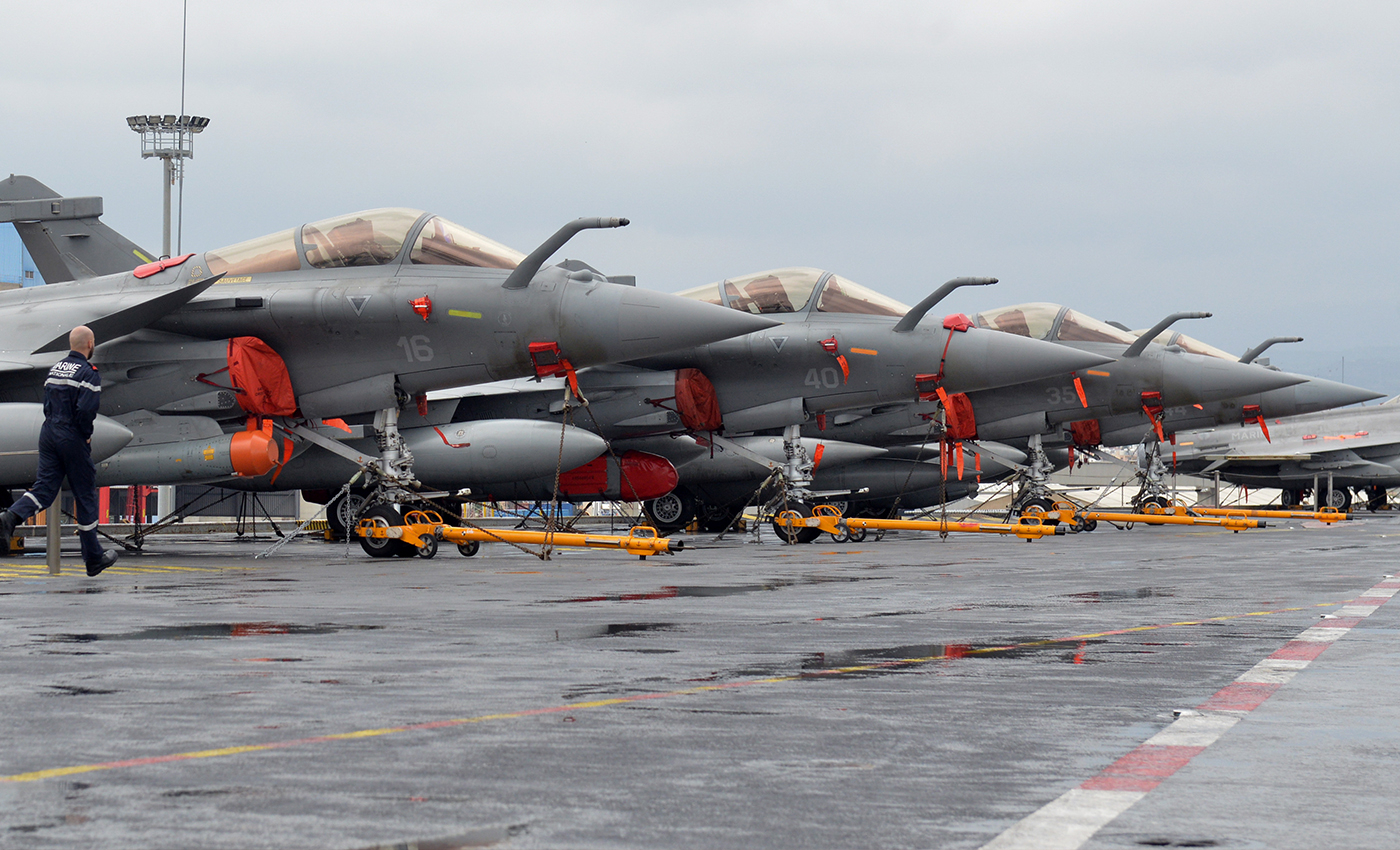 Air Commodore Hilal Ahmad Rather played a key role in the delivery of the Rafale jets to India but he did not fly the jet to India.

A video showing a Rafale jet performing mid-air maneuvers has gone viral on social media. The post claims that Air Commodore Hilal Ahmad Rather piloted the fighter jet on its journey from France to India.

Air Commodore Hilal Ahmad Rather is currently India's Air Attaché to France. He became India's first pilot to see off the batch of Rafale jets from France to India on July 27. He was also associated with the weaponization of the Rafale jets based on the Indian requirements

On July 30, 2020, the Indian Defence Minister Office had tweeted an India Today report, which listed the pilots who flew Rafale home.

The first batch of five French Rafale fighter jets reached Haryana's Ambala to join the Indian Air Force fleet on July 29. Seven pilots had brought the initial batch of three single-seated and two twin-seater combat aircraft to India. The lists contain the names of Group Captains Harkirat Singh and Rohit Kataria, and Wing Commanders Abhishek Tripath and Manish Singh. Further, IAF also tweeted a video of the Chief of the Air Staff welcoming the first five IAF Rafales. Hilal Ahmad Rather, however, could not be seen among the seven pilots.

A Google Reverse Image search shows that the video in question was uploaded on YouTube on September 30, 2016.