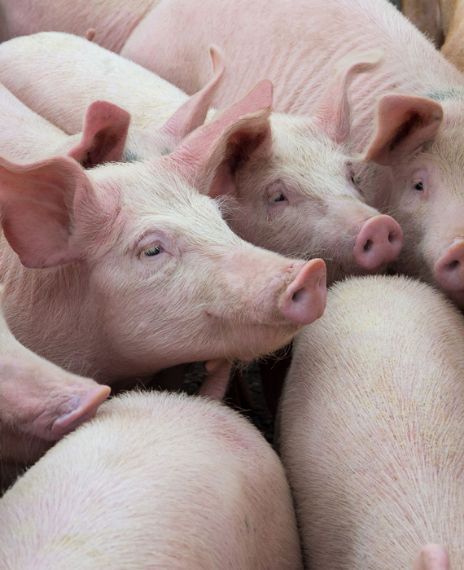 Researchers found a new virus, G4 EA H1N1, which genetically descended from H1N1, and has the potential to become a pandemic with no immediate threat.

Chinese researchers published a paper on June 29 in the journal Proceedings of the National Academy of Sciences. They found evidence that G4 EA H1N1, a new virus, has infected workers on pig farms in China and has 'pandemic potential.' Researchers further stated that currently, the virus is not an immediate health threat, but controlling this virus in pig populations and monitoring for signs of it in humans is the need of the hour.

The researchers discovered the virus during a pig surveillance program where they collected more than 30,000 nasal swab samples from pigs from 10 different Chinese provinces from 2011 to 2018. Tests revealed that the G4 virus could infect humans by binding to our cells and receptors, and it can replicate quickly inside our airway cells. Even though G4 holds H1N1 genes, people who have received seasonal flu vaccines won't have any immunity. But currently, there is no indication that the virus spreads from person to person, according to CNN.

Angela Rasmussen, a virologist at Columbia University, posted on Twitter that even though the virus meets a lot of the necessary criteria, it's not for certain 'going to cause a hypothetical 2020 flu pandemic, or even be a dominant strain in humans.'

Proceedings of the National Academy of Sciences