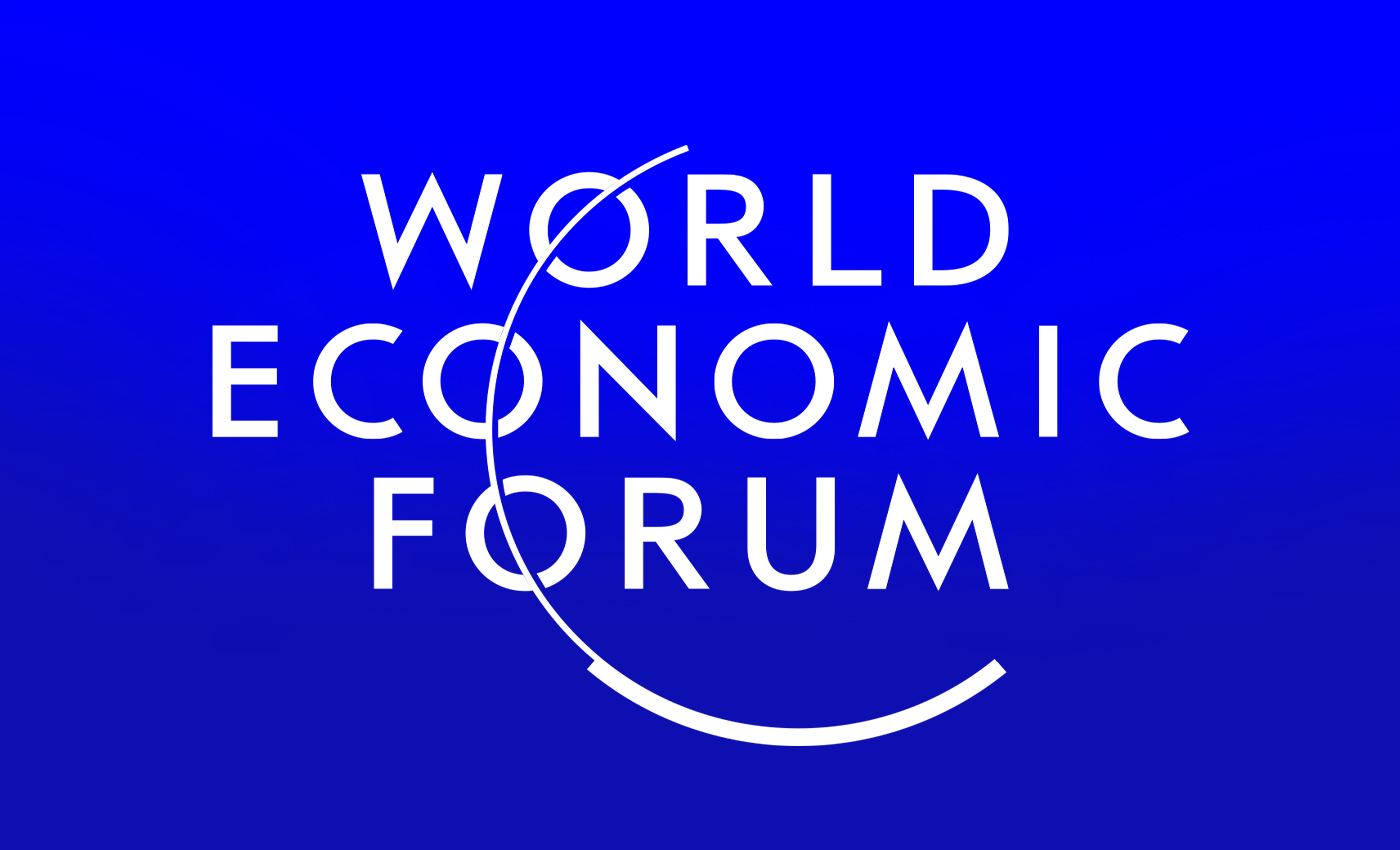 The video makes false claims about the associations between particular individuals and organizations to support the ‘Great Reset’ conspiracy theory.

Following the protests by Just Stop Oil (JSO) throughout October, various claims on social media have circulated regarding the protestors' motivations and funding. One Facebook post suggesting that the World Economic Forum funds JSO has garnered over 60,000 views. The claims in the video do not present a structured argument but a loose association of organizations and individuals with ambiguous links. The implication is that these associations show that JSO is part of the Great Reset conspiracy spearheaded by Klaus Schwab and the World Economic Forum (WEF).

The video's argument unfolds in the following manner: JSO's coordinated protests must mean that they are trained, presumably by Rebellion Academy, an online education portal for people interested in climate activism and Extinction Rebellion protests. JSO was founded partly by organizers from Extinction Rebellion, so this part of the claim is plausible. However, we have yet to determine for certain.

The video then claims that two of Extinction Rebellion's major donors are the Children's Investment Fund Foundation (CIFF) and an organization named Generation Unlimited. This is partly true. CIFF is an independent philanthropic organization founded by known "activist investor" Chris Hohn and is one of the biggest donors to Extinction Rebellion. According to the video, the organization is suspicious because the CEO is a woman named Kate Hampton, one of the WEF's 2008 "Young Global Leaders." CIFF is an international forum established by Klaus Schwab and WEF in 2004, aiming to facilitate cooperation and exchange of ideas between prominent global business figures to meet the emerging and increasingly interdependent issues faced by society in the 21st century. In conspiracy circles, any association with the WEF and its founder Klaus Schwab is usually considered proof of an individual or organization's participation in the Great Reset conspiracy.

The World Economic Forum has long been a popular topic for conspiracy theorists. Claims about its intentions have ranged from the upending of the global political and economic system in favor of a One World Government and centralized digital currency to nefarious depopulation agendas, all of which form part of a "Great Reset." Adherents to the "Great Reset" conspiracy theory often engage in climate change denial, framing it as a hoax intended to falsely justify the various economic and political transformations demanded by climate activist organizations, such as JSO. By linking JSO to the WEF via Extinction Rebellion, conspiracy theorists are attempting to support their claims that the introduction of various "green” policies by governments and international organizations is part of a plan to divest people of their money, property, and civil liberty, and accrue to themselves totalitarian control over global society.

The video makes several false claims about the associations between particular individuals and organizations to support the "Great Reset" conspiracy theory. There is no evidence that the World Economic Forum funds Just Stop Oil.