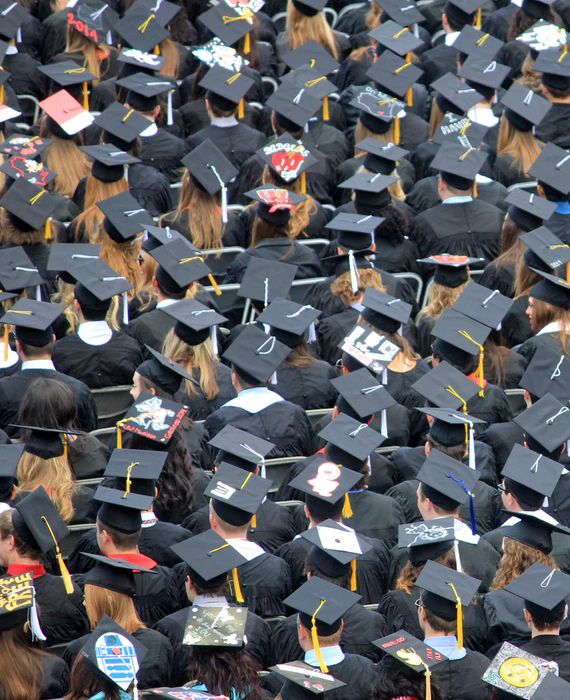 The Trump administration rescinded its order of blocking foreign students from staying in the U.S if they only taking online classes.

The Trump administration had passed an order on July 6, which states that international students who will only be taking online classes during the fall semester in 2020 had to leave the United States. In response, Harvard and MIT filed a lawsuit against DHS and Immigration and Customs Enforcement, in an attempt to overturn the proposed federal policy. Subsequently, a total of seventeen states and the District of Columbia also sued them. Facebook, Google, Microsoft, the American Federation of Teachers and the Service Employees International Union also jumped in to support Harvard and MIT's lawsuit.

On July 14, the U.S. District Court Judge Allison D. Burroughs announced the government's reversal during a teleconferenced hearing. A government attorney did not cite any reasons for the Trump administration's rollback during the proceeding.

UPDATE: This claim was updated when new information came to light. Initially, this claim was valid when the United States Immigration and Customs Enforcement (ICE) announced new regulations on July 6. According to them, international students whose colleges will be online-only during the fall semester in 2020 had to leave the country.